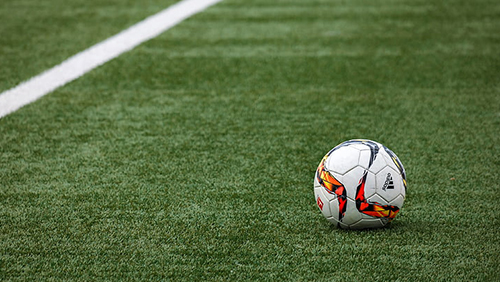 The 3rd Round proper of the EFL Cup or League Cup is always a fun stage. All the big boys join the fun, so the Champions Manchester City, European Champions Liverpool and teams like Manchester United, Arsenal, Tottenham and Chelsea hove into view for the minnows still in the competition. Only one of those clubs failed to make the 4th Round, but it was great drama all the same.

Tottenham Hotspur didn’t have to travel far to play Colchester United. However, the short trip along the A406 back to North London won’t have been the most pleasant drive players such as Dele Alli, Christian Eriksen and manager Mauricio Pochettino have ever made. With Spurs’ lack of recent trophies in their history of pressing concern to many of their fans, a 0-0 draw against a League Two side, followed by a humiliating defeat on penalties may not, on the face of it, have been what they needed. Maybe Pochettino and co. can turn the lack of further Carabao Cup action to push ahead in the Premier League and Champions League. Perhaps a long F.A. Cup run might be even better given they have the players to win any game on their day. The Lilywhites fans will demand a trophy before long.

Top five cruise through in style

All the current top five made it through to the 4th Round in fine style, with some cricket scores around the grounds. Liverpool fielded a young team but eased past a wasteful MK Dons 2-0 away from home. Manchester City toppled Preston 3-0 in another away victory, and Leicester City went one further, winning 4-0 at Luton. Arsenal made it a five-star performance at home, thumping two-time European Cup winners Nottingham Forest 5-0, while Chelsea sent Grimsby fans home with their fish-tails between their fins, victims of a 7-1 battering.

Manchester United edged out Rochdale on penalties after a 1-1 draw at Old Trafford, with 16-year-old schoolboy Luke Matheson netting a late equaliser to Mason Greenwood’s opener the night before Matheson’s Psychology exam at school. Daniel James locked up yet more United Player of the Year votes by scoring the winning spot-kick as United limped onward.

For the first time, the League Cup 4th Round draw features not one team from the second tier of English football, namely, The Championship. However, it does feature Burton Albion, Oxford United, and both Crawley Town and Spurs’ conquerors Colchester, who will play each other in the next round, which commences in the week of October 28th.

The 4th round draw in full: