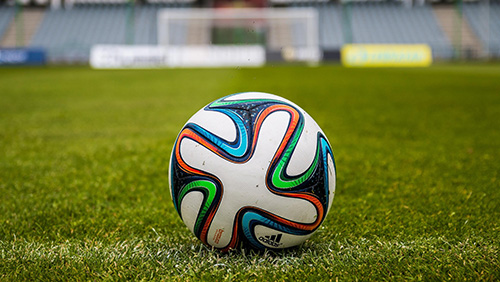 With a full programme of Premier League action taking place this weekend, there are some great match-ups ahead of the return for Monday Night Football. We take a look at who might end up with three points and who’ll be looking to make amends in training on Tuesday morning. Our three feature games kick off on Saturday.

One of the Premier League’s signature games takes place at Anfield, but we’re a long way from the days of ‘Collymore…closing in!’ and Kevin Keegan’s sad mullet flopping over the advertising boards at Anfield. This is a damage limitation from kick off for Bruce’s men, and if they escape with a 2-0 defeat, they’ll be counting their blessings. Salah, Firmino but more importantly Sadio Mane are all firing and Liverpool have won all four games so far this season. Expect there to be an onslaught on The Magpies goal throughout.

Harry Maguire may have swapped the King Power for Old Trafford, but his fortunes haven’t immediately improved, with United three points behind Brendan Rodgers’ Foxes, albeit it after only four games. The Red Devils will have to triumph without the Gallic genius of both Pogba and Martial here, and they could have real problems dealing with a highly motivated Jamie Vardy and James Maddison, who having not turned out for England this week will be desperate to prove Southgate should install him in the nation’s midfield sooner rather than later. Expect a busy day for David De Gea.

A meeting of the two hottest strikers in this season’s Premier League, Teem Pukki (five goals) and Sergio Aguero (six goals) meet at Carrow Road. While the narrative for Sky Sports – where you can watch the match live – is on these two strikers, the truth is that with several injuries to key players other than Pukki, Norwich are queuing up for an absolute thrashing. If they keep the score in single figures, they’ll be doing well, and there’s huge value in backing City players other than Aguero to score, as De Bruyne, the Silvas and Raheem Sterling will be filling their boots.

Our tip: Son to score and Tottenham to win (7/4 SkyBet)

Our tip: Mark Noble to score at any time (6/1, PaddyPower)