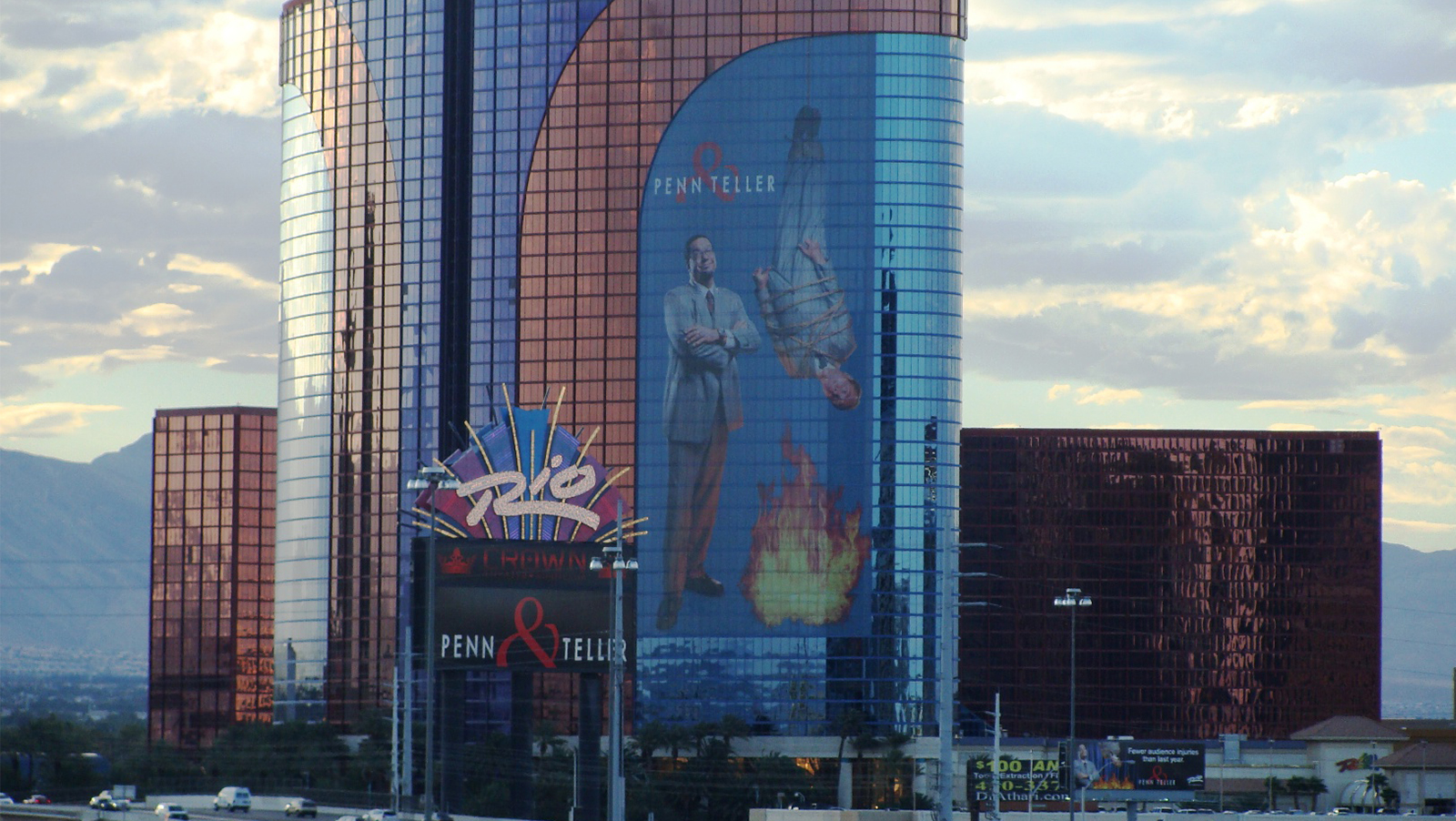 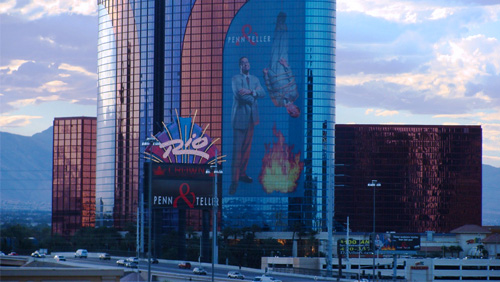 Analysts with Union Gaming (UG) believe that the recent transfer of the Rio All-Suite Hotel & Casino in Las Vegas from Caesars Entertainment to a group controlled by Imperial Companies is just the beginning. The investment bank sees many more deals coming, asserting that properties along the Las Vegas Strip are being undervalued in the public markets, adding that this is “forcing public companies to unlock value via private markets.” According to UG, another four or five venues could be put up for sale.

There have already been several high-profile transactions, including the iconic Hard Rock Café going to Virgin last year and the Mandarin Oriental’s purchase by private investors. UG analyst John DeCree also points out, “Currently, MGM is rumored to be shopping its remaining Las Vegas assets, including the Bellagio and MGM Grand real estate, and Circus Circus.”

There won’t be a shortage of interested buyers who will jump on the chance to grab a piece of the Strip action, either. DeCree explains, “Capital remains cheap, real estate on the Strip is scarce, construction costs are high making development prohibitive, the Las Vegas business outlook for 2020 remains strong, private equity firms are loaded up with plenty of dry powder, and REITs are hungry for growth. This is a formula for continued consolidation and ultimately valuation appreciation of Las Vegas casino resort assets over the next 12 months.”

The reason is fairly simple, according to the analyst. The difference between the trading multiples of public casino companies and the value of casino resort real estate along the Strip is creating a “favorable arbitrage opportunity” that casino operators are only too happy to exploit.

The sale of the Rio is a perfect example. It was sold for $516.3 million, a strong price compared to the venue’s EBITDA (earnings before interest, taxes, depreciation and amortization) multiple. That deal also proved beneficial to the Caesars/Eldorado Resorts merger, allowing cash flow to be more flexible and potentially allowing the post-merger entity to suffer from any capex requirements.

DeCree adds, “In spite of the uptick in recent M&A [mergers and acquisitions] activity over the past two years, there still could be up to four or five more potential Las Vegas asset sales within the next 12 months.”