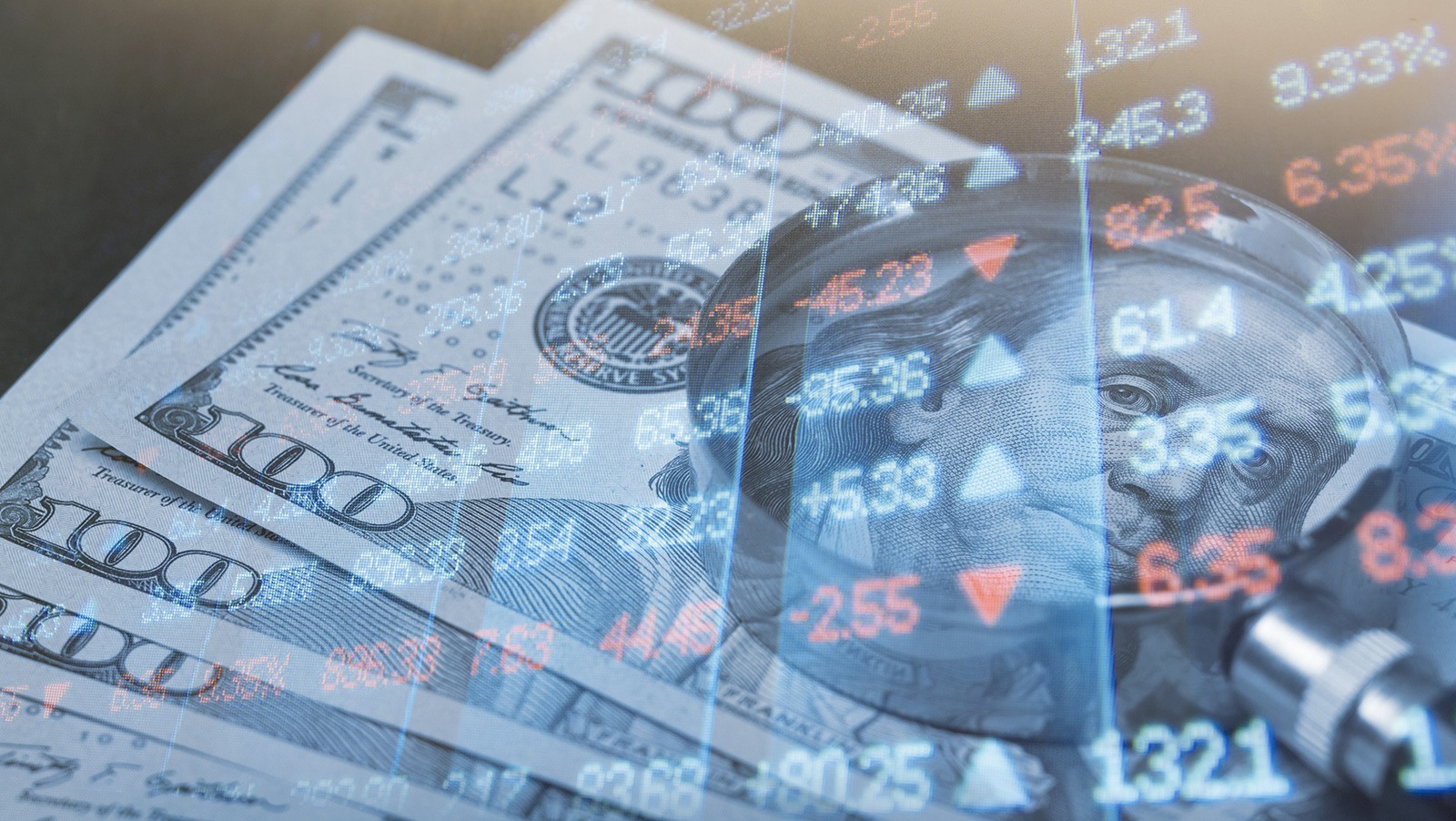 Last week we went into the gloomy outlook for European markets. This week we’ll shift to the United States. The current situation, while structurally similar over the medium to long term to Europe, looks different at least for the short term. There are still some good opportunities for quick trades in MGM and other regional casinos like Boyd, Penn, and Eldorado Resorts. I believe short term traders should start buying the dips up through the end of the year.

The main reason for this is that the dollar supply in the United States is on the verge of a massive upside explosion. December and January are seasonally the strongest months of monetary expansion, and this winter the growth rate could reach new all-time records. Judging by how fast we’re moving now, we could reach as high as a 15% annual growth rate or maybe even higher by the time we head into 2020. It’s not the Federal Reserve that is actively doing this now, but rather a hangover effect from all the money printing that was started 11 years ago. Since February 2018, about $736 billion in high-powered money has entered the U.S. banking system. High-powered means this isn’t money going into the hands of consumers, but rather banks that can use it as the basis for more fractional reserve loans.

Why is this happening? See this chart:

This is a chart of the overnight lending rate in red in the U.S. with interest on excess reserves overlayed in blue. Excess reserves are the money fodder back at the Fed that is not yet circulating in the economy. This stuff was all printed back in the 2008 panic through the end of quantitative easing and hasn’t moved all that much since. Now it’s starting to move out into the economy. The thing to notice is that since the beginning of 2018, the spread between the two rates began to narrow considerably, making it more and more costly for banks to keep the excess out of the system rather than loan it out. Since around May, interest on excess reserves has sunk below the overnight lending rate on a consistent basis for the first time ever. That means U.S. banks now lose basis points if they don’t lend out as much as they can. See what this has done to excess reserves below:

Excess reserves are at their lowest point since prior to the start of QE3 in 2013. All that money is now feeding the U.S. banking system vigorously. A lot of it is going to go into equities, giving them yet another boost higher.

A further advantage to buying now is that traders are scared about the yield curve in the U.S., The spread between 2-year and 10-year rates went briefly negative last week and sparked a selloff. People are now talking about a bear market due to an inverted yield curve but bear markets can’t be sustained when there’s so much new high-powered money flowing in. That’s why buy the dip is the contrarian play now. Dips are coming from traders looking at the yield curve thinking that it is signaling a bear market and trying to get out now, but this time the signal isn’t working, at least not yet.

What will cause the next decline? Not the yield curve, but a substantially higher price inflation rate. We may be seeing the start of this now, but even if we are, there will be at least several months before it triggers a market top and ensuing selloff. One main sign is that the core consumer price index has been up 0.3% for two consecutive months, which hasn’t happened since January 2001, not even in 2007 when the core price inflation rate reached highs of 5.6%. Another sign is coming out of Walmart, where overall prices were up 5.2% in June compared to a year earlier. This gives a hint about what’s going on in the real economy that isn’t just government-sponsored indexes that keep changing their baselines. Still, the initial signs that price inflation is returning will at first be considered bullish and applauded, triggering new buying. But it will quickly get out of control, especially if the Federal Reserve keeps cutting interest rates as dollar supply growth keeps chugging higher at a record pace.

What is likely to happen sometime in the middle of next year is that inflation cuts into profit margins, which would cause stocks to decline. Higher inflation will at first spur fears that the Fed will start hiking rates again, which will hit stocks even more. When people realize that the Fed cannot raise interest rates enough to stop it because there is too much debt for that to be possible, even more money will bleed into the consumer sector from the stock and bond markets.

We’re not there yet. It will happen in Europe first. In the meantime, we have a few months of higher U.S. markets before it becomes a problem.

Now is the time to start loading up on U.S. stocks, not all at once, but on the dips, over the next 3 months or so. Fears of a crash and what’s going on in Europe will probably generate significant down days where you can enter positions on brief selling panics. Once we get to November and past Brexit (if it happens of course), we should coast into April or May. At that point, take profits, and go to a mix of cash, precious metals, and small allocations in Bitcoin (BSV).

In the meantime, you can use casino earnings as a proxy for where we are in terms of price inflation. If Walmart is showing it, casinos will, too. These companies are a good measure of consumer price gains because they offer gaming, food and hotel rooms.

As for debt loads, they should not be an issue for relatively short term trades like these measured in months. It looks like interest rates everywhere are turning negative, which will make it even easier for heavily indebted casinos to service their debts in the short term. By the time rates start to turn higher to the point where servicing debt burdens becomes an issue, these U.S. stocks will already have long since topped. Until April or May 2020 though, they should trend higher. The road higher may be bumpier than usual in response to European stress and news out of China, but higher looks like the general direction for U.S. casino stocks from here until next summer.