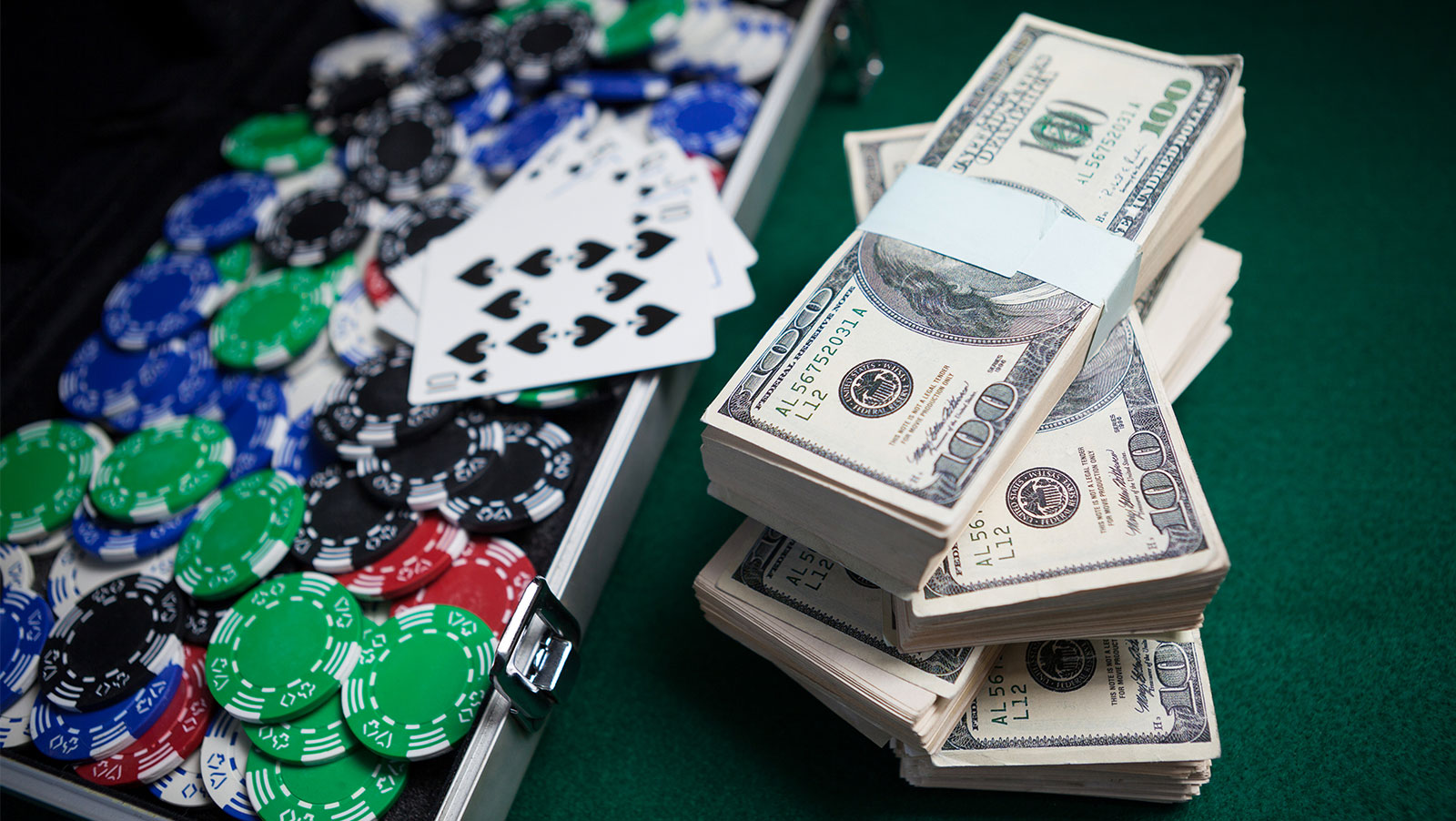 Inside the bog-standard hairdryer, you’ll find a heating element made from nichrome wire. The wire acts as a resistor, creating heat energy from the electric power flying in from the plug socket coupled with the air that circulates from the room, and hey presto, a heater.

And talking about heaters…

Hamish Crawshaw is in the middle of one that would melt a hundred turtle shells. The New Zealand native started the year with a career-high 7/822 finish in the Aussie Millions – a record attendance for the biggest tournament in the southern hemisphere, and in the past few days, he’s eclipsed that achievement.

Crawshaw began as one of the 600-entrants in the record-breaking AUD 3,0000 buy-in Main Event at The Star Sydney Championships and ended it as one of only seven who has ever won it as this price point.

Crawshaw destroyed the final table, eliminating the final four players, including Mark Lassau, in a heads-up encounter that lasted a little over an hour.

The final hand saw Lassau get it with pocket kings on a jack-high flop with Crawshaw holding KJ for top pair, and a flush draw, which he hit on the turn to win the tournament.