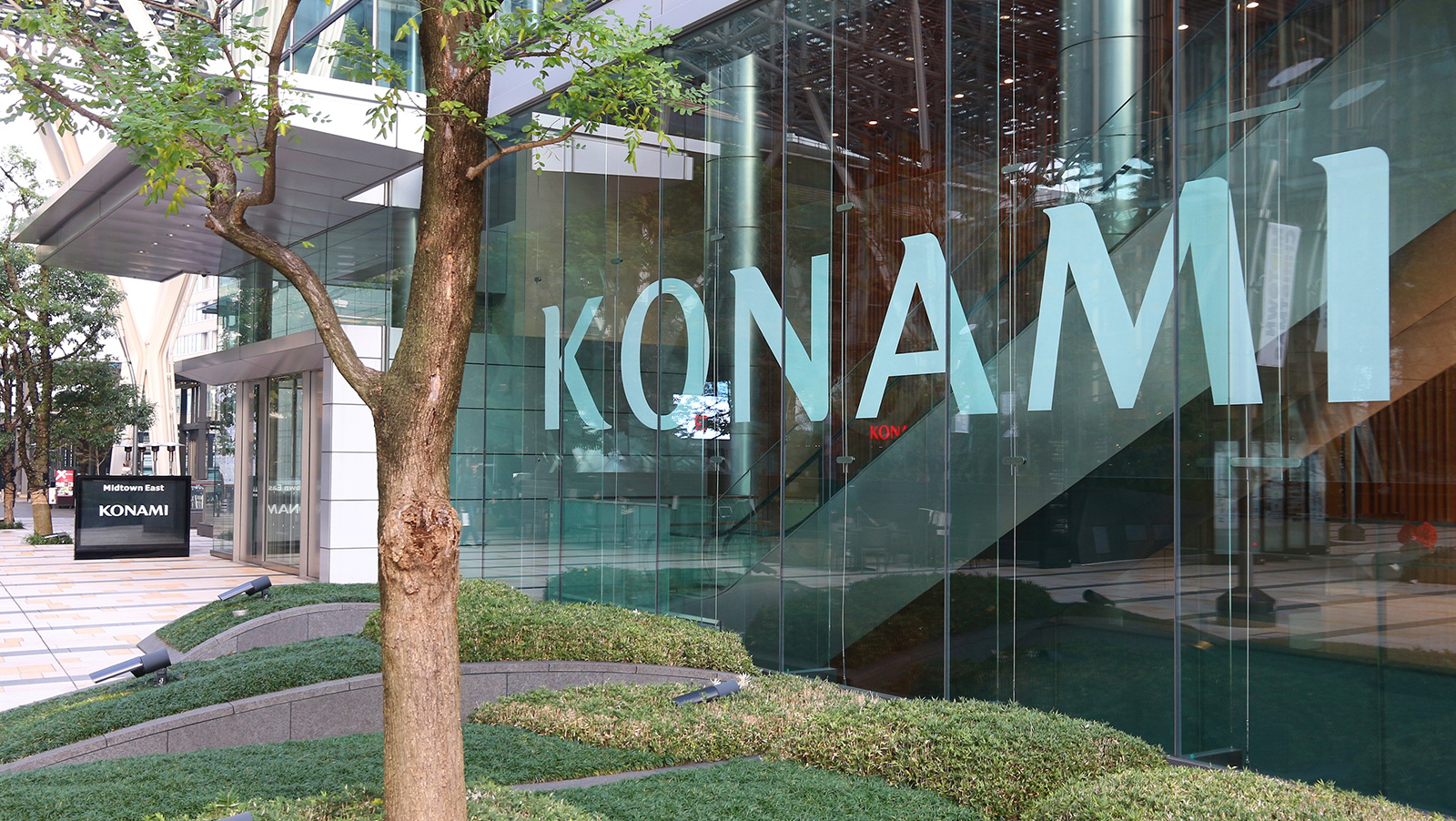 As a single unit, gaming equipment manufacturers saw their performance drop 2.1% in July compared to the previous month. The July results forced the AGEM Index down 10.38 points to 494.96, a decline of 12.5% over July of last year. The lower performance of the Index comes as most major U.S.-based indexes, including NASDAQ and the Dow Jones Industrial Average (DJIA), saw a slight increase in July.

The AGEM Index is published by the Association of Gaming Equipment Manufacturers, an organization representing manufacturers of gaming equipment, components and systems, and is compiled monthly by Applied Analysis LLC. It tracks the prices of the individual stocks it holds and reports the overall health of the portfolio, adjusting for dividends and splits and weighted against market capitalization.

The Index currently tracks 13 stocks, of which nine are U.S.-based entities, two are out of Australia and one each is found in Taiwan and Japan. An additional company, Gaming Partners International Corp., had to be removed after it went private in May and was delisted from NASDAQ.

Out of remaining companies, five saw year-on-year drops in their performance in July, which helped to bring down the Index’s strength. Japan’s Konami Corp. was responsible for lowering the Index 8.26 points when its share price lost 8.1% and Australia’s Aristocrat Leisure Ltd. pulled it down another 5.85 points with its 0.2% dip in share price.

U.S.-based Inspired Entertainment also helped to slow the Index, adding another 0.16% loss. PlayAGS, another U.S.-based entity, was responsible for a 0.36% decline. Their stock prices had lost 5.5% and 3.5%, respectively.

Agilysys and International Game Technology (IGT), both in the U.S., were the biggest contributors to the Index. After Agilysys saw its stock increase 14.3% year on year, it was able to support the Index by 1.33%. IGT’s stock saw an uptick of 2.9%, resulting in a 1.28% advantage for the Index.