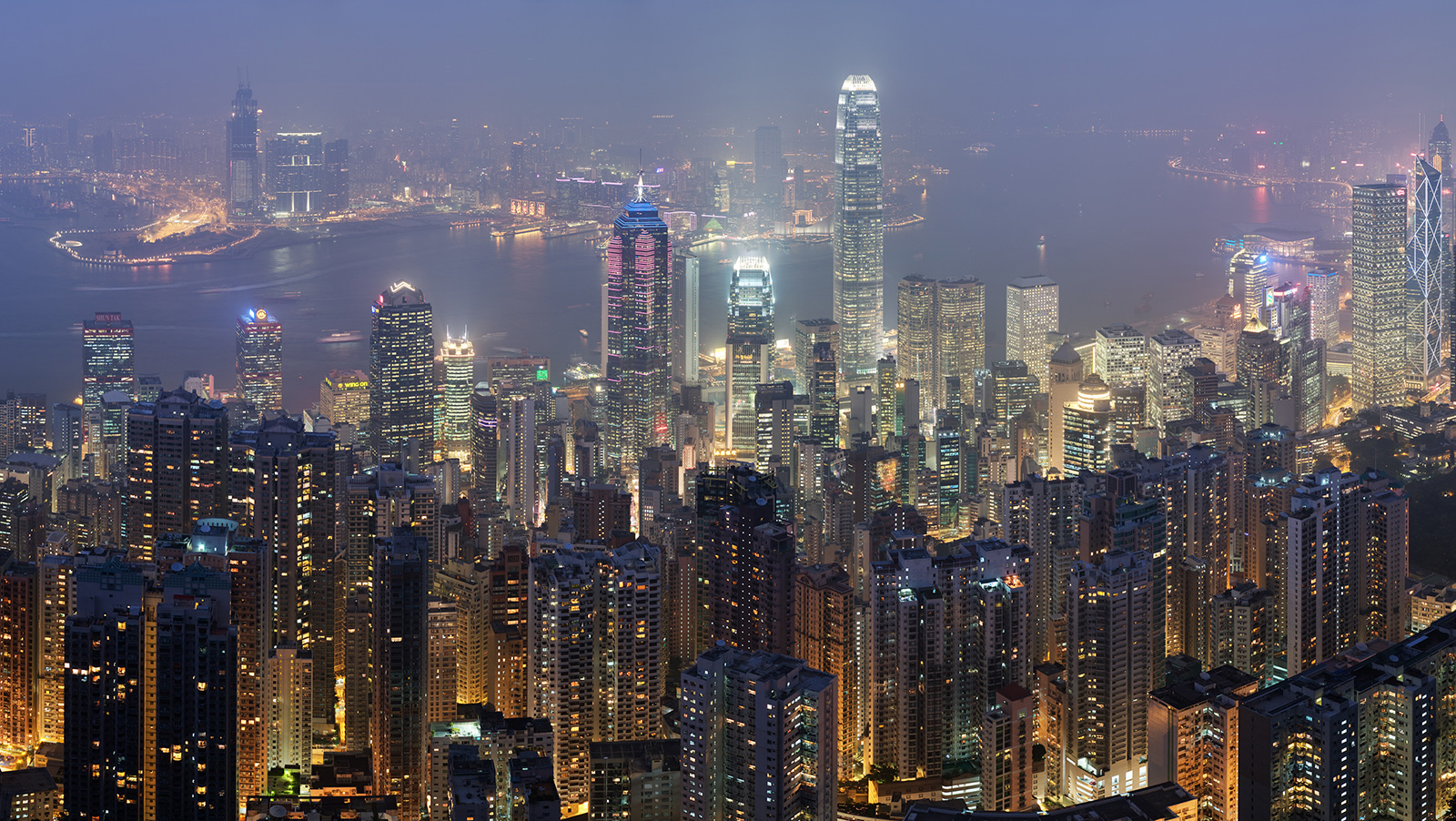 Is it time to go short Macau again? Maybe not across the board, but shorting select Macau stocks could be a smart play here. Good candidates for a quick short trade are Melco Resorts and Galaxy Entertainment. Here’s why.

The Asian hot pot is boiling again, and another round in the mutual self-wounding contest between the United States and China has begun. In response, it looks like the People’s Bank of China is intentionally weakening the yuan, which just broke through the 7 handle for the first time since before the 2008 financial crisis. In the mean time, Hong Kong is spiraling out of control as general strikes are bringing the economy to a standstill. China looks poised to make a direct move against the island at any time. I’m seeing various reports that China is going to announce “something new” for Hong Kong imminently. Sounds fun. (We’re psyched.)

The combination of riots in Hong Kong and a devaluation of the yuan are the stuff that cash withdrawals capital flight are made of. If you were stuck in a high rise building in Hong Kong watching throngs of people break stuff and cars trying to ram through protesters, wouldn’t you want to have a little bit of extra cash on hand? If you were in an investor or a prospective investor in Hong Kong, wouldn’t you be getting a little bit nervous and hold off some of the capital you previously may have wanted to deploy?

The importance of Hong Kong to the Chinese mainland financially is more amplified now than it was before 2014. The two stock markets are now directly connected through the Shanghai-Hong Kong stock connect, launched back in April of 2014. That has helped attract foreign capital flows into China itself. If China acts against Hong Kong, the link could come under threat. Even if it doesn’t come under threat, if it is even perceived as being threatened, investors are going to start pulling out capital regardless.

Those who are into claiming they understand the chess game of international politics that takes place in back rooms, like to say that the Trump Administration is behind the unrest in Hong Kong because it wants to choke the Chinese economy by breaking its strongest link to Western financial markets. It makes you sound really smart and people imagine you have secretive political connections when you make claims like that. Maybe it’s true. I don’t know. It’s not impossible.

All I know is that the longer the unrest in Hong Kong festers, the higher the chances of some kind of systemic shock, which could upset currency pegs and really cause some serious volatility. Both the yuan (CNY) and the Hong Kong dollar (HKD) are pegged to the U.S. dollar, which means central banks in charge of both the CNY and the HKD actively target an exchange rate range. The problem is that if you look back at the HKD supply relative to the USD supply this century, you’ll see some pretty big imbalances. The HKD supply is up 300% since 2001. The USD supply is up only 183% this with stable, manipulated exchange rates. The Hong Kong monetary authority sets its USD peg at between 7.75 and 7.85 per USD. It has never gone above 7.86. We are now at 7.83.

If the Hong Kong riots progress into a real revolution, then the market is going to want to push down on HKD in favor of USD, just because that’s what people do when they panic. They buy dollars, or gold, or maybe this time Bitcoin (BSV), too, though that’s a separate matter. Plus, the supply growth imbalance between HKD and USD over the last 20 years means that demand for HKD has outstripped demand for USD all other things being equal. A swing back to USD demand could create strong pressure against the HKD from pent up supply imbalances. If the Hong Kong Monetary Authority wants to maintain its peg in this case, then they are going to have to drain HKD out of the banking system and raise interest rates, which means Hong Kong stocks will dive.

Fundamentally for Macau, none of this looks particularly good. For the mass market, a weaker currency is particularly bad. Stocks like Melco (MLCO) are at high risk if the yuan is devalued against the dollar in any serious way. For the VIP-dependent stocks, it’s not as bad. The good news is that the turmoil in Hong Kong makes any VIP crackdown very unlikely. Xi Jinping has enough to deal with without attacking his own market directly. Plus, a weakening yuan generally helps the super rich. Many of them are exporters, and a weakening yuan subsidizes that and helps neutralize some of the effects of Trump’s tariffs. That’s why currency devaluation is, generally speaking, a wealth transfer from the poor and the middle class to the rich.

I certainly wouldn’t go long Macau here, but going short any Macau stock probably isn’t the best strategy. The dollar supply in the U.S. is about to explode higher, perhaps at record rates by December judging by trends so far this year. That could lift US-listed Macau stocks just by inertia. A better strategy would be to short casinos either with a greater focus on the mass market like Melco, which will be hurt worse than others by all this turmoil, and casinos with less of a U.S. market presence like Galaxy Entertainment. If Galaxy falls through $46 it could make it all the way down to $40 quickly.

This trade should be a quick in and out. If things are going to get worse they’re likely to do so rapidly, but the climb back up could be just as rapid because there is always the risk of some kind of reconciliation between Trump and Xi that can get you caught in a short squeeze. So don’t hold on to positions too long here. The target on Melco can be around $18 and for Galaxy around $42. If both stocks get close to those targets and you don’t cover and then shoot back higher just cover for a wash or a small loss. It’s possible that this could be the start of a much bigger decline but there is no need to swing for the fences on this kind of instability.