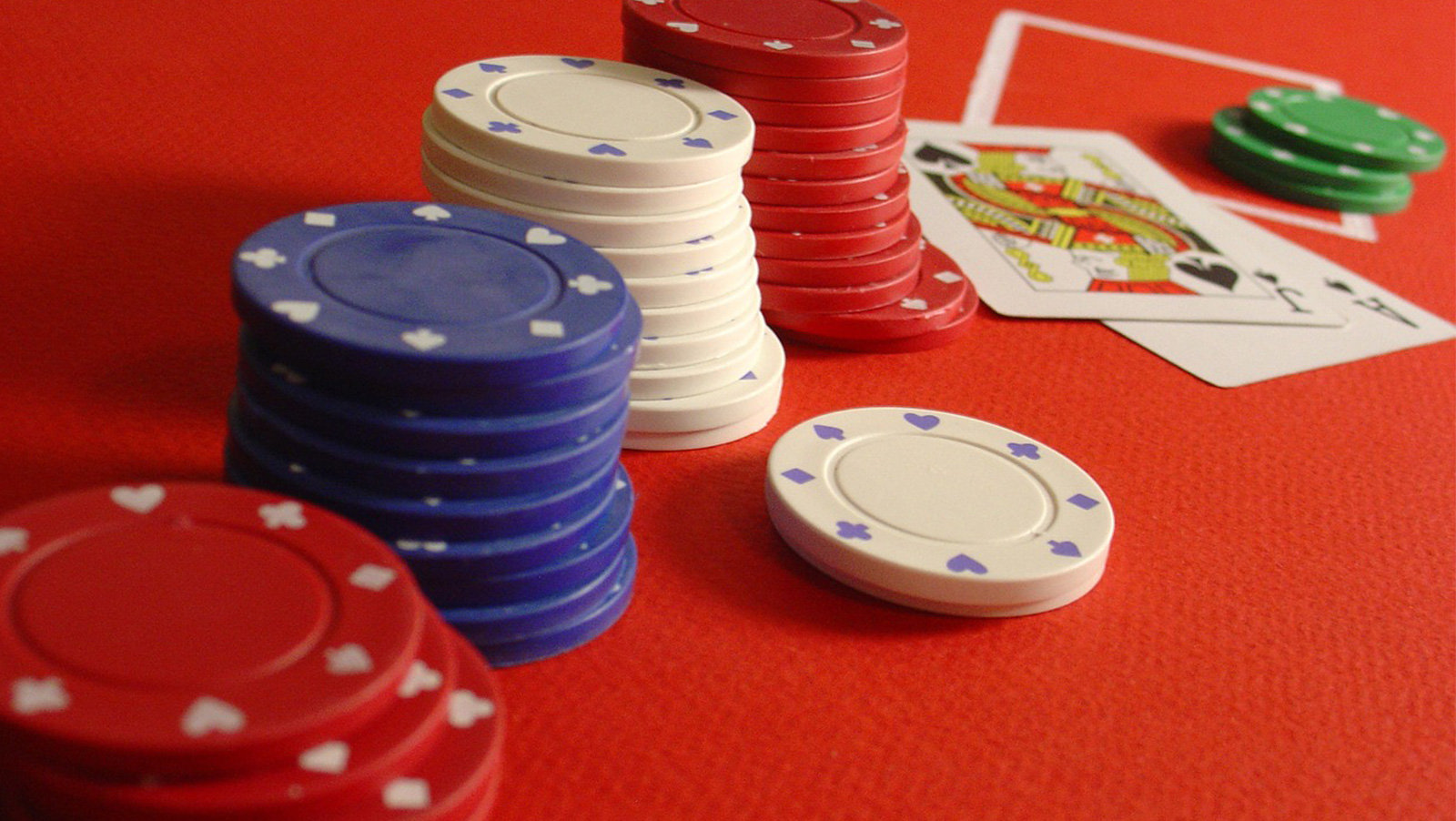 The weekend’s biggest online poker stories including a Sunday Million win for Conor Beresford, victories for Simon Mattsson and Niklas Astedt and a place in the PocketFives Top Five for Alex Foxen. 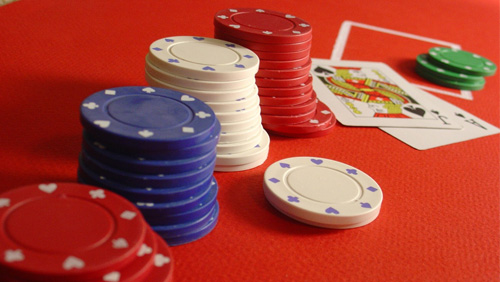 At no time in history have humans ever felt as much pressure to be perfect. Humans share 99% of DNA with every other human, meaning that physical constraints aside, we know we can compose Mozart’s Horn Concerto No. 4 in E flat major, paint Jackson Pollock’s ‘The Deep’, or pull off a 1080-degree spin on our skateboard.

It’s a pressure running so deep the proliferation of our genes depends on it. The pheromones of perfectly air-brushed human beings mesmerise us into bending a knee before seeing the pure form of the person who will piss us off for the rest of our life.

The antidote to perfection is normalcy.

If we can accept that life is going to be pretty shitty, and that generally we are all a little fucked up, and that it’s folly to expect us to find the energy to lick an envelope let alone ride the winner in the Grand National, then happiness will surely follow.

Conor Beresford is pretty fucking perfect in every department.

The online grinder from the U.K. had flitted around the edges of the live tournament spectacular by finishing 34th in the PokerStars Caribbean Adventure (PCA) Main Event, and 11th in the European Poker Tour (EPT) Main Event in Monte Carlo before heading to Vegas.

Most people would have returned to the Netherlands, hiked a hill, sewn initials into a handkerchief and then lazed in the sun smoking copious amounts of pot – not Beresford. This paragon of perfection hopped online and won the PokerStars Sunday Million.

Pretty perfect if you ask me.

In Other Online Poker News

Beresford won the Sunday Million while also keeping a beady eye on the $2,100 PokerStars Sunday High Roller, finishing 6/71, and what an incredible final table it was.

Mattsson is currently ranked #3 in the PocketFives World Rankings. Sitting at the top of those rankings is Astedt, and the Swede added a victory in the $530 buy-in, $20k GTD Sunday Whale on 888Poker to his fourth-place finish above. Playing as “tutten7”, Astedt defeated a field of 48-entrants to win the $8,880 first prize.

Here are those world rankings:

Notice the emergence of the Global Poker Index (GPI) World #1 in the top five?

Another case of poker perfection.