According to a report by Off Shore Gaming Association (OSGA), a new online sports gambling platform has emerged that should most likely be avoided like the bubonic plague. The site, which looks for “the good, the bad and the ugly sportsbooks,” wants everyone to know that a new platform, Top Notch Odds, is tied to a known fraudster and that, with all the sports gambling options available, this one should be ignored. 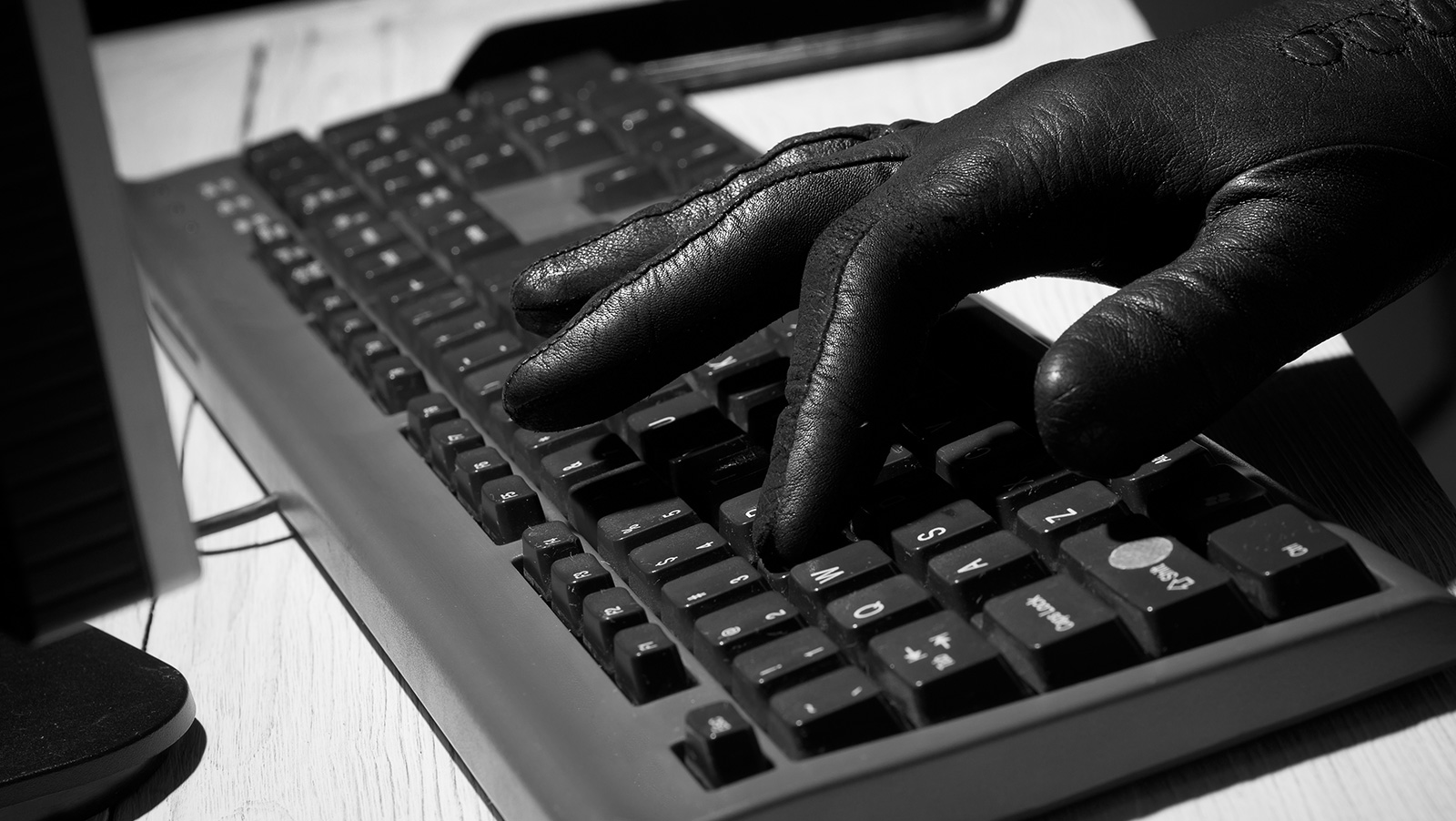 OSGA provides a back story to remind gamblers about BetMayor, which has previously been called out for stealing user funds. That site, and its scandal, led to the creation of WagerWin, created to bail out BetMayor. WagerWin lasted about four months before the next site, Wager506, was created. Still another, Wager305, would follow and all of the scamming sites were found to have been created by the same individual, Costa Rican scammer Rodrigo Castro.

Castro posted a tweet earlier this month, stating, “The real Vegas Style Betting, deposit, play and cashout, no runarounds, no rollovers (if you don’t take a bonus) no BS. We are set to be THE best Offshore Online Sportsbook in Costa Rica…”

OSGA explains that the platform’s business model, price-per-head, gives it the ability to launch quickly and cheaply with virtually no funding necessary. The site points out that Top Notch Gaming offers credit card processing, but that users are encouraged to make deposits in cryptocurrency. Having credit card processing capabilities does not make it legitimate, as Costa Rica has more than a few examples of questionable and unethical companies partnering with other entities to use their processing systems in exchange for a commission.

OSGA continues, “The slim possibility that this place is legitimate is far outweighed by the history of scamming over the last four years and with so many legitimate sportsbooks with a decade or more online, why even risk it. As a final note, the website registration for top Notch Odds runs out in October of this year, so if you have funds there, get them out now, before another of ‘Jeff’s’ sportsbooks stiff you.”

Jeff was one of the aliases used previously by Castro. It has been associated mostly with the BetMayor platform.