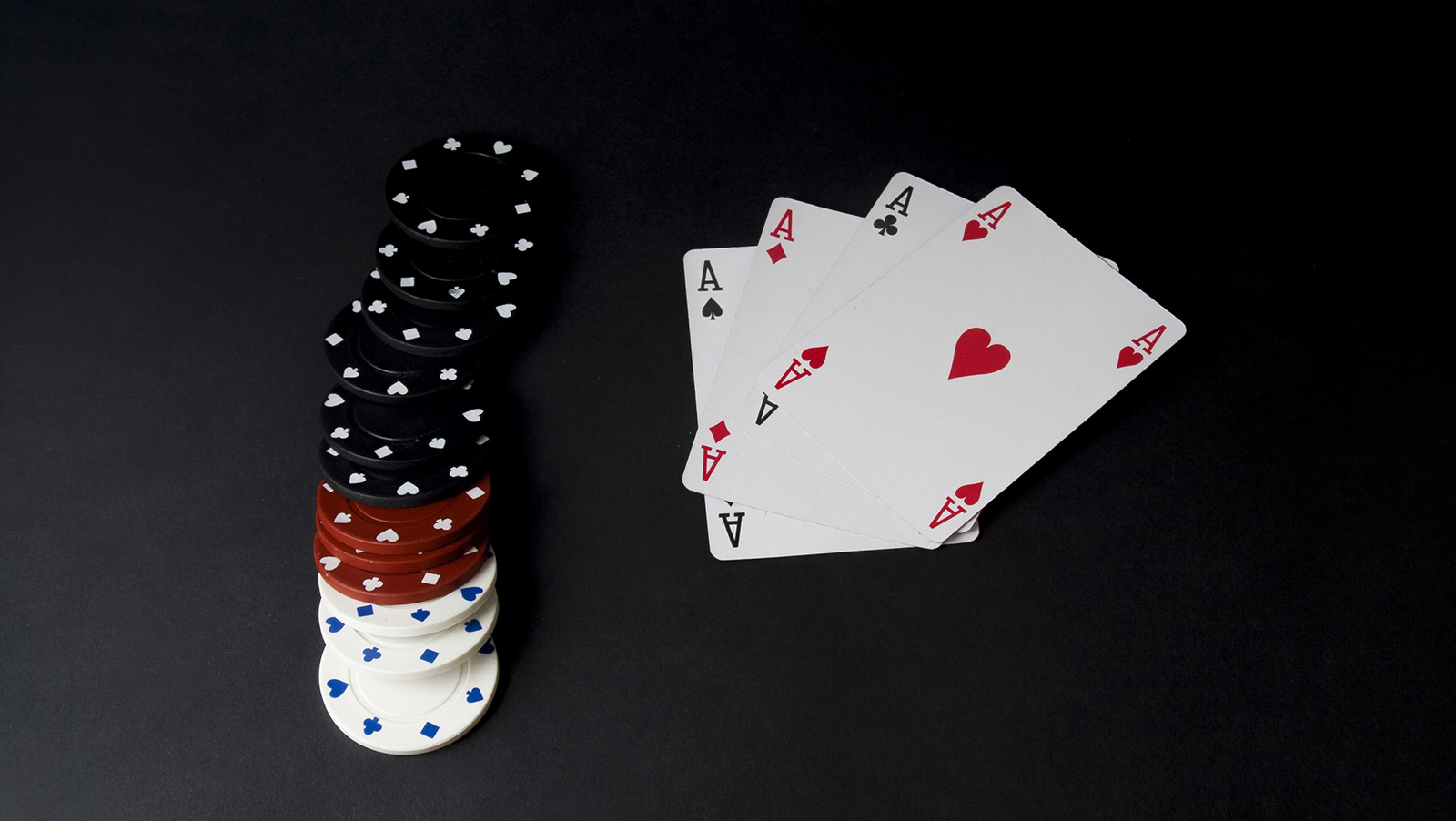 Adam Friedman shows his superhero after defending his $10,000 Dealer’s Choice title, and Howard Mash takes down the $1,000 Seniors title at the 50th Anniversary World Series of Poker.

A kid sits on a school bus, nose dripping with snot, tears bursting from holes in his face like a shower head as a group of bullies take their household pain out on the top of his head, playing it like a drum. Had Adam Friedman been on that bus, he would have done something about it, because Friedman is the baddest superhero in the DC Universe.

One year, after Friedman beat 111-entrants to capture the bracelet in the $10,000 Dealer’s Choice Championship, he’s successfully defended it despite 122 people trying to throw a card protector into his spokes.

The storyline also reeks of vengeance, as Friedman beat Shaun Deeb, heads-up, to win the bracelet (Deeb defeated Friedman in the same spot during the 2016 $1,500 Seven Card Stud event).

Last year, the final table contained supervillains: Chris Klodnicki (4th), David Baker (5th), and Anthony Zinno (8th), and there was no shortage of pains in Friedman’s arse in this one.

“The players who I love playing with in these tournaments are the no-limit big-bet players. Several players, they’re phenomenal,” Friedman told PokerNews.

Amongst those ‘phenomenal’ players were the double bracelet winner, Nick Schulman, who warmed up for the WSOP by finishing sixth in the World Poker Tour (WPT) Baccarat Crystal Tournament of Champions, and, of course, the reigning WSOP Player of the Year, Deeb.

Friedman called the DC event the “most difficult $10k to play,” but explained how his Badeucey and Badacey skills made the final table experience for the rest of the table feel like 12-hours inside a washing machine.

“They don’t know the basics,” said Friedman, “It’s free chips in a lot of situations.”

Every supervillain has a weakness.

The heads-up contest between the two Titans began on an even keel. Deeb had vastly more experience having played six heads-up matches at the WSOP, winning four, with Friedman winning one and losing one. But it was Friedman who would win his third bracelet, leaving Deeb with an unwanted record of three successive heads-up defeats.

Friedman has now won 11-titles in a variety of formats and earned $2.9m in live tournament dollars. Outside of his two DC bracelets, Friedman won his first in 2012, beating 212-entrants, including Todd Brunson, heads-up, to win the $5,000 Seven Card Stud Hi/Lo – superheroes John Monnette (3rd), Phil Ivey (7th) and Bryn Kenney (8th) were also seated at that final table.

There’s a generous serving of Mash on this next chicken dinner after Howard Mash won Event #32: $1,000 Seniors No-Limit Hold’em.  The financial advisor from Florida defeated 5,917-entrants, capturing a personal best $662,594 and a first gold bracelet.

Mash ended Day 3 as the chip leader with the Frenchman Jene-René Fontaine right up his arse in second, and that’s how the pair ended things, despite Mash admitting that at one point in the event he was ‘barely alive,’ and got ‘lucky.’

Luck is an essential element of any win at a poker table, especially when you’re facing a former European Poker Tour (EPT) National winner {Jean-René Fontaine}, a man with a third and second in WSOP bracelet events {Adam Richardson}, a man who had once finished 52nd in the 2016 WSOP Main Event {Farhad Jamasi}, and someone who finished 14th in this event in 2017 {Mansour Alipourfard}.

At the end of this serving, the only thing left on the plate was Mash, who has now won five live tournaments and earned $981,947.