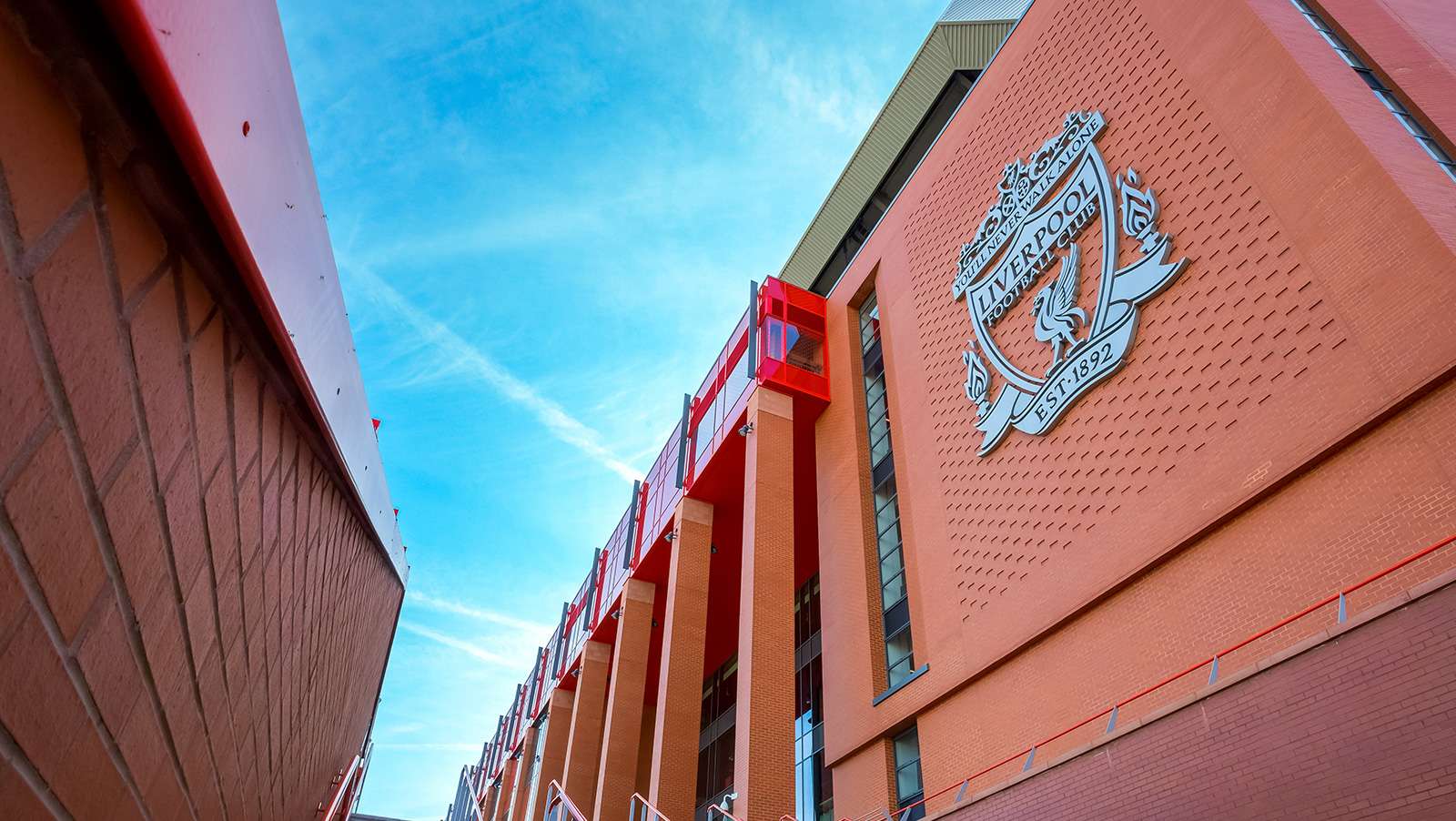 The English Premier League fixture list is out, and UEFA President, Aleksandr Ceferin, calls the clubs who make up the DNA of that thing, ‘mad’ during a talk delivered to Oxford University.

The machine that innumerable bastions of English Premier League (EPL) sides have blamed for the failure to win the thing has spat out the fixtures for the 2019/2020 season.

The sequel to the most exciting EPL season ever starts with the Champions League winners, Liverpool, hosting Championship winners, Norwich. The pair have met 16 times in the EPL, with Norwich failing to win any of the last twelve, losing ten. Those watching the action on Sky Sports (Fri 9 Aug) can expect a canary clipping.

The EPL Champions, Manchester City, are next up, visiting the London Stadium to face West Ham during the Saturday morning (10 Aug) kickoff, and you can watch the game live on BTSports. West Ham had a great first season under Manuel Pellegrini, finishing tenth, but City has battered them in their previous seven meetings.

Arsenal has the toughest opening gambit of the Big Six facing Liverpool, Spurs and Man Utd in their opening seven games, but they start with a gentle warm-up facing Newcastle.

The highlight of the weekend is Manchester United welcoming Chelsea to Old Trafford on Sunday 11 August, the first competitive match for the new Chelsea boss, after the club confirmed Maurizio Sarri would leave to take charge of Juventus. Frank Lampard (currently at Derby) is the 1/8 favourite in a move that screams of Ole Gunnar Solksjaer fan fervour.

Looking ahead to the end of the season, and if the title goes down to the wire, then expect a Game of Thrones style ending with all of the big clubs avoiding each other. Man City host Norwich, Liverpool face Newcastle away, Chelsea face Wolves at home, Man Utd away at Leicester, Arsenal are home against Watford, and Spurs are away at Crystal Palace.

Liverpool has the most challenging run-in facing both Chelsea and Arsenal in the final three weeks of the season.

Here are the fixtures in full.

The EPL is the most popular league in the world, but UEFA President, Aleksandr Ceferin, isn’t a fan.

Speaking to the Oxford University via The Daily Mail, Ceferin defended UEFA’s decision to host the 2018/19 Europa League in Azerbaijan’s Baku Olympic Stadium, declaring that, “whenever we have English clubs, whenever we have complaints, they’re mad! You don’t help yourself in the popularity within European football with that.”

Ceferin said the reason UEFA chose Baku for the final was that “homosapiens live there,” before going on to stress that had two Azerbaijan clubs had to compete in the UK we wouldn’t have heard a murmur of dissent.

“You should see the happiness, the humbleness of people when they see live the superstars they like,” said Ceferin.”We have to develop football everywhere, not England, Germany only.”

Saying that, Ceferin did suggest that the Champions League Final should be played at one of the world’s iconic venues, even if that meant five or six stadiums dominating, after revealing that UEFA received more than a million requests for tickets for the Liverpool v Spurs final, with only 16,000 tickets going to each club.