TAGs: PokerStars, Run It Once, scoop

A recap from the virtual rail that includes PokerStars adding a further five events to the Spring Championship of Online Poker, and win for the PocketFives #1 Niklas Åstedt, and an update from Run It Once Poker.

Remove your balaclava, drop the bank from your rifle scope, and make a brew – it’s time for the Virtual Rail. 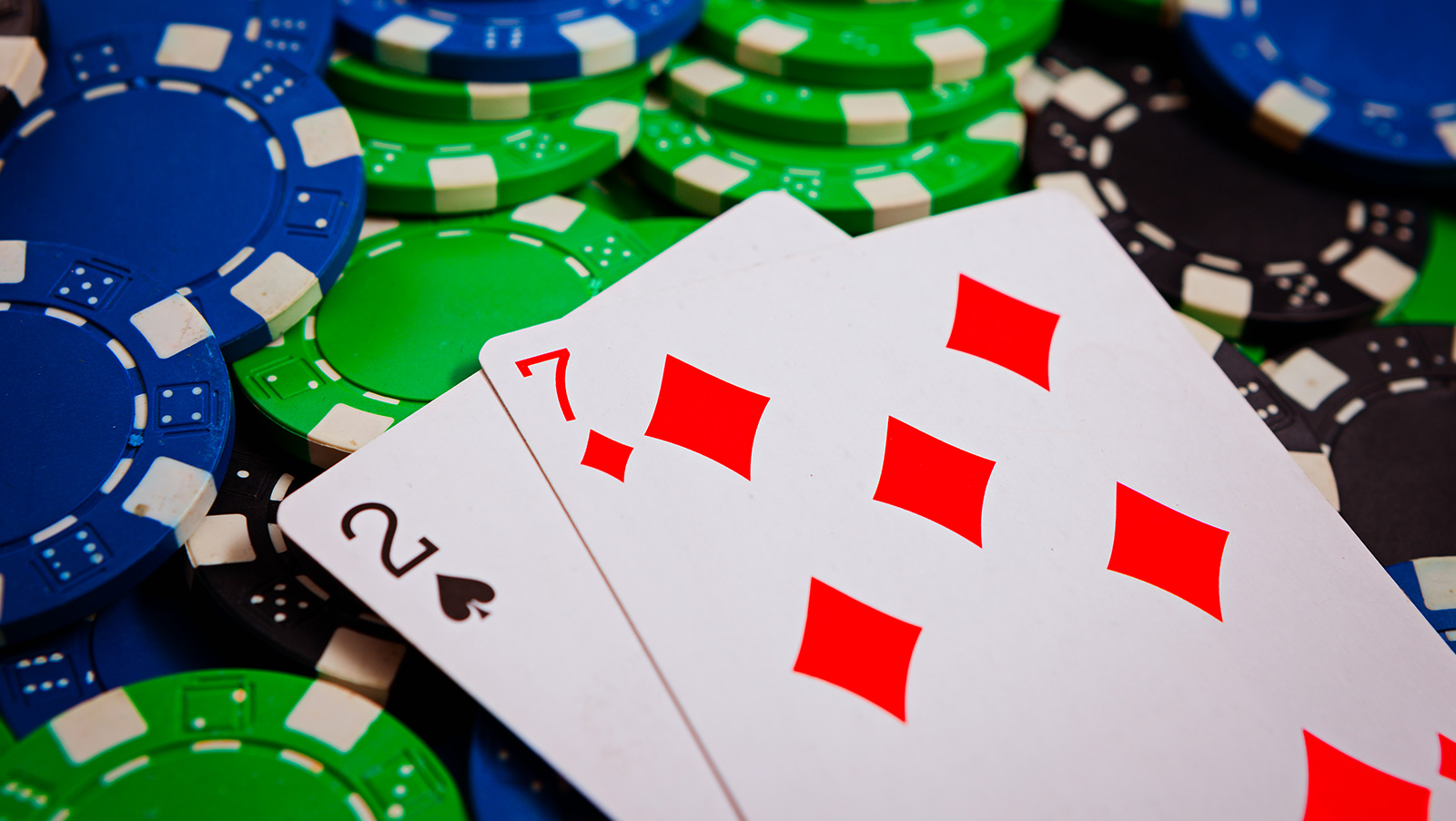 We begin at PokerStars, and the Spring Championship of Online Poker (SCOOP) has grown by an additional 15 tournaments and $5m+ in guaranteed prize money.

Run It Once software update

F5 Poker has revealed that Run It Once Poker is readying for a software update. It will be the second upgrade since opening for action in February.

The news emerged during Phil Galfond and the team’s 24-hour charity Twitch stream that raised money for the Sinai Health and StrongMinds charities.

The updates include six new table backgrounds, a new ‘splash the pot’ visual and audio feature for 100 bb+ pots and several bug fixes.

The changes will come into effect any day now. ​