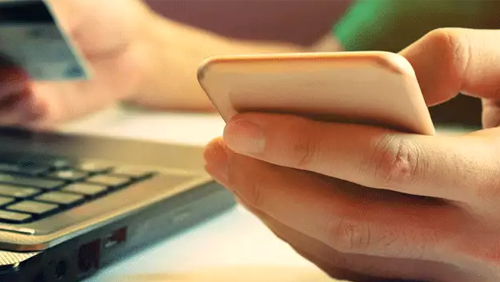 The Mobile Premier League (MPL) announced on May 8 that they had acquired Crevise Technologies in a deal for cash and stock. This gave the gaming and esports platform and product engineering consultancy firm as part of their portfolio. This is the first acquisition for the company since its launch in September 2018.

Crevise has been around since 2016, acting as a product engineering consultant for companies that needed end-to-end help in their development process. The founders of this company, Mukta Apahale and Atul Aphale, will not be out of a job however, as they join the 10 member technical team that will be moving from Pune, the company that started Crevise, to join MPL, meaning that Mobile Premier acquired the staff at the same time they bought the company.

To acquire Crevise, MPL provided both cash and equity in their company to Aphale and Apahale, as well as others. The exact financial details of the acquisition were not provided.

These two companies have already partnered on projects before, as there was already a solid relationship between the two groups. This is why Mukta explained that he was glad to join a new team:

“esports is becoming a mass market phenomenon in India and MPL is spearheading it. MPL and Crevise can deliver a better experience to our end customers by supporting the engineering side of MPL’s exponential growth and scale.”

For MPL, this move is part of an overall plan for expansion for the company. In April, they had announced that they had raised $35.5 million in investment funds from a diversified group of companies which included Sequoia Capital India, Indonesia-based Go-Jek’s GoVentures, and Times Internet.

The purpose of this funding was to help the company advance its product base as well as grow the number of registered users in India. MPL CEO Sai Srinivas Kiran G explained:

“Our goal is to build India’s largest mobile esports platform which is accessible to all. MPL today provides users access to all formats and types of competitive games. Like with everything else, Competitive Gaming in India will be mobile first and MPL wants to be the platform of choice for the user. In the 7 months since launch, the user love we have received is a testimony to that. We are thankful and excited to have investors who share the same bold vision.”

There is a three-tier plan for growth, which centers around improving infrastructure, building technology, and appealing to more users interested in multi-player games. The acquisition of Crevise Technologies and their team is a great step toward reaching those goals as they now have a set of consultants who have become experts in developing plans from start to finish, developing all the necessary goalposts to reach to be successful.

MPL claims that they already have 25 million users, and is the fastest growing esports platform in India.