Imperial Pacific International (IPI) General Counsel Philip J. Tydingco asked a federal court to dismiss a lawsuit brought by seven construction workers against the company for failure to provide the proper amount of compensation protection required by law, according to the lawsuit. However, IPI issued a statement declaring that all employees, including contractor employees, are covered by Workmen’s Compensation insurance. 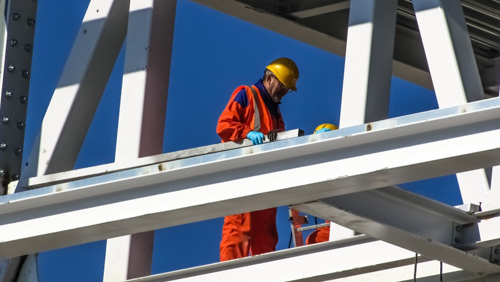 The seven Chinese workers are suing IPI for lost wages and injuries that were sustained while working on IPI’s project in Saipan. Originally, the seven sued Gold Mantis Construction Decoration, claiming that the company was negligent and had inflicted emotional distress on the employees as a result of their injuries. However, the complaint was later amended to include Imperial Pacific International Holdings Limited as a codefendant.

This was not the kind of news that IPI needed. On April 12, the company was required to pay the US Department of Labor $3.36 million in back wages, damages, and civil penalties following an investigation by the Department of Labor that discovered that the company was in violation of several regulations. This included failing to pay minimum wage and overtime from a two-year period that included January 2016 through December 2017.

In addition to the fine, the company was required to amend their payroll practices to ensure that all employees were paid an hourly rate that met the minimum wage standards. This included paying overtime according to federal law.

IPI has already been struggling to try to maintain their labor force. The company’s $7 billion expansion project in Saipan has already faced numerous delays, and was looking like it may be put on hold indefinitely. A change in US policy led to 500 workers losing their H-2B work permits, forcing them to leave the island and head back to the Philippines.

This seemed to doom the project to open late in 2021 at the earliest, but things appeared to be looking up when it was announced that 100 new employees would be coming from Thailand and Taiwan in May to resume construction on the fourth tower of the Imperial Palace Saipan. This was supposed to have been originally completed in August of last year but has already faced three delays. The hope is that it can still be completed by the end of this year.

Labor issues are likely not helping the company to stay on track. While there are a large number of men and women across the globe who are desperate to find employment, the company has shown a lack of integrity when it comes to dealing with their employees. This could eventually lead to many refusing to work for IPI, concerned that their welfare may be put at risk and they may not receive the proper compensation.