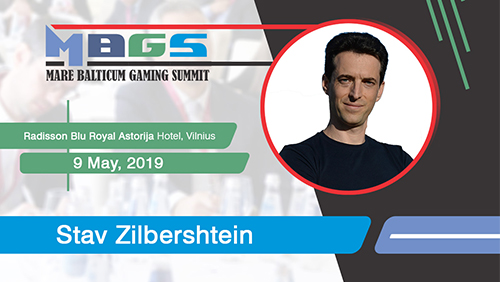 Investopedia says that outsourcing is the business practice of hiring a party outside a company to perform services and create goods that traditionally were performed in-house by the company’s own employees and staff. Outsourcing is a practice usually undertaken by companies as a cost-cutting measure. As such, it can affect a wide range of jobs, ranging from customer support to manufacturing to the back office.

Outsourcing can help businesses reduce labor costs significantly. When a company uses outsourcing, it enlists the help of outside organizations not affiliated with the company to complete certain tasks. The outside organizations typically set up different compensation structures with their employees than the outsourcing company, enabling them to complete the work for less money. This ultimately enables the outsourcing money to lower its labor costs. Businesses can also avoid expenses associated with overhead, equipment, and technology.

During the second edition of MARE BALTICUM Gaming Summit, also known as the Baltic and Scandinavian Gaming Summit and Awards, Stav Zilbershtein, Co-Founder and CEO of Hyperion Tech, will present a special keynote about the current state of outsourcing in the Baltics and Nordics with an emphasis on practical lessons, risks and solutions.

Co-Founder and CEO of Hyperion Tech, an industry leader in development outsourcing for the blockchain and financial services sectors. A serial entrepreneur in the online industry for 11 years, Stav has founded several successful companies and brought his knowledge and expertise into the IT sourcing sector. Stav is a sought-after speaker and educator in the field with more than 500 hours of public speaking and deep experience in the online world.