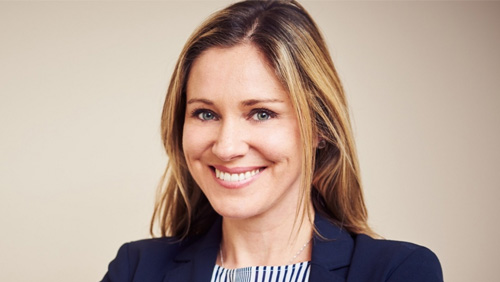 Cash Game Festival/Malta Poker Championships, and an alliance with the Microgaming Poker Network in Prague

Forget world-famous hot dogs, in the Battle of Malta (BOM), Ivonne Montealegre created one of the world’s most significant low-stakes buy-in live tournaments. It was that good, it won a Global Poker Index (GPI) award, and world-class vloggers know how tough that is.

So the Costa Rican wasn’t doing cartwheels when PokerListings owner Net Gaming sold the BOM trademark and assets to the Casino Malta in 2017. Nope, it was time to go to church and pray, or walk in the jungle, whatever floats your mindfulness boat.

Except, Monteleagre did none of those things; she put on her thinking cap, found some new partners, and told her client the Portomaso Casino not to worry, she would build something new; something better, and a year later, Emanuele Onnis defeated 1,366-entrants to win the €150,000 first prize in the inaugural Malta Poker Championships.

It was a stunning success.

The Malta Poker Festival returns to the Portomaso Casino October 30 to November 4, but before then, Montealegre has another surprise for poker lovers who fancy a bit of Maltese culture.

The Cash Game Festival is on tap.

The standout events are the €270+30 Betsson One Bullet Freezeout, and the €130+20 No-Limit Hold’em Hendon Mob Short-Stack.

Montealegre, who promises a VIP experience for the players, will set up The Cash Games, and Championships final tables at the classy Club Level 22.

The Hendon Mob Partners With the MPN Poker Tour Prague

The Hendon Mob (THM) flag collectors have the opportunity to win a unique THM flag during the Cash Game Festival and Malta Poker Championships, but it’s not the only place you can win one in May.

Another one is on the horizon.

Eric Danis and the team have partnered with the Microgaming Poker Network Poker Tour (MPNPT) for an event planned for 2 – 5 May at the Rebuy Stars Casino Savarin in Prague.

Here is the link to the full schedule.