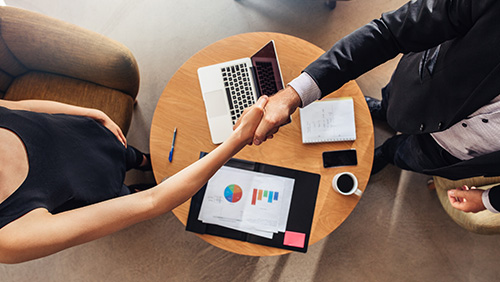 He will be based in Leander’s new Malta office.

Steven Matsell, Chief Executive at Leander said: “We decided to make Malta our European HQ and have recently opened an office to be the base of our planned expansion following recent deals. We are delighted that someone with Karl’s experience and knowledge has decided to join us in this next major phase for the company”.

A wealth of experience

Grech previously was Commercial Director at NYX responsible for Malta and the Nordic region and before that was Head of Account Management at Amaya. He has worked in the gaming sector for 20 years, with 11 of those spent in roles at B2B suppliers.

Grech said he was pleased to be joining Leander at this time. “Leander is well-established and has adventurous expansion plans and I am very excited to be joining and building a commercial team to support the strategy.”

“Hopefully I will be adding a few new customers along the way,” he added.

Leander Games is an independent gaming company whose mission is to deliver innovative game content to market more quickly than other solutions. It is accredited and licensed by the UK Gambling Commission and Commission and is Security Audited to ISO 27001. An MGA license has been applied for and the MGA are allowing a continuance via the UKGC licence The platform runs with 32 languages and ISO 4217 currencies. Leander’s Game Studio creates high-quality video slots with innovative concepts and feature matched with top quality art and balanced mathematics. Partner games are aggregated to provide operators with the best and most innovative games.