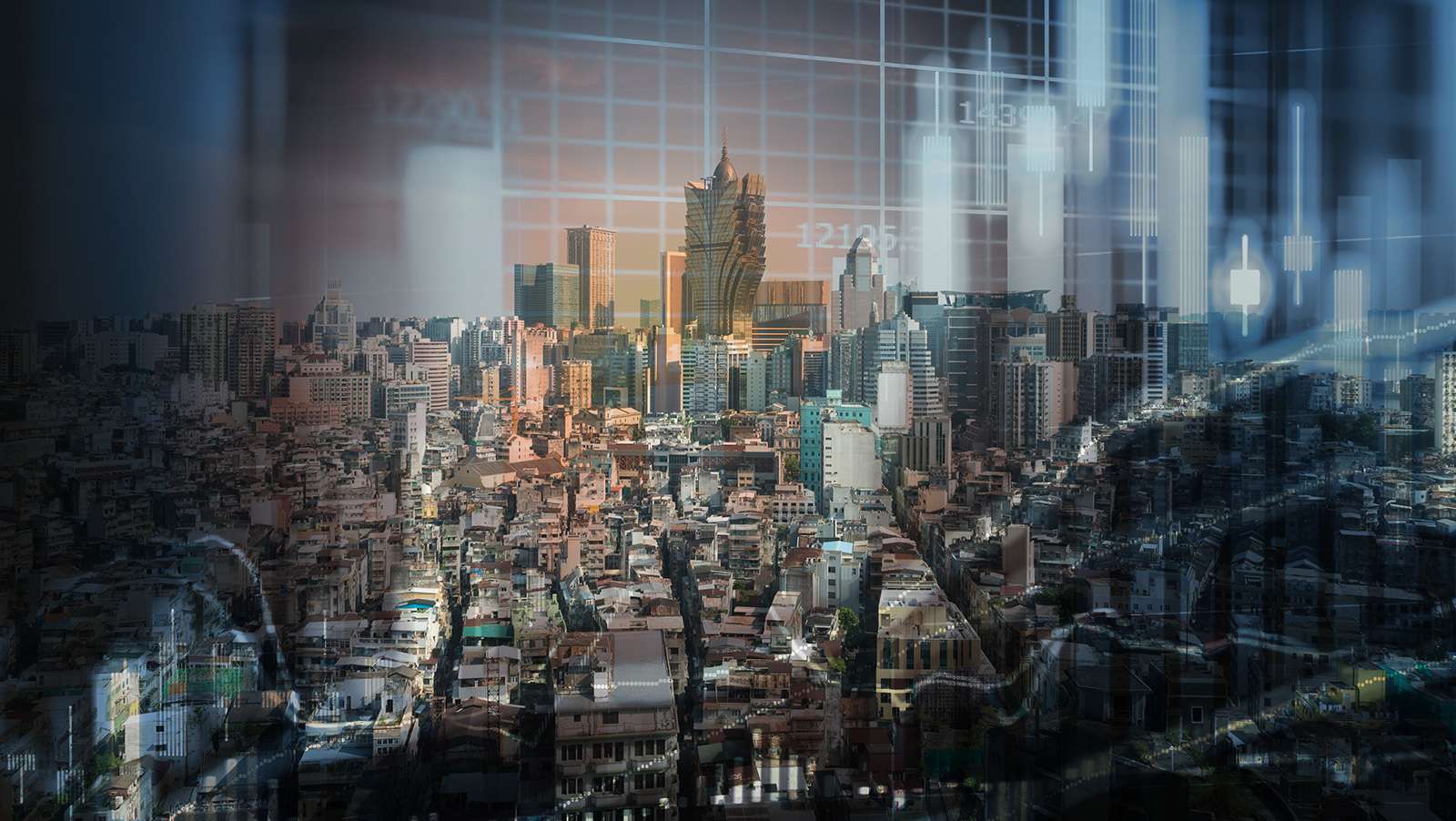 Wynn Macau released its fiscal year 2018 financial report on Thuesday and the results show positive growth for the company. For the 12-month period ending December 31, its operating revenue grew by 16.3% to $5.04 billion and profit attributable to owners of the company increased by 68.8% to $796.2 million. In addition, Wynn Macau’s adjusted EBITDA (earnings before interest, taxes, depreciation and amortization) increased by 26.8% to $1.37 billion.

The majority of the increases were due thanks to the performance of the Wynn Palace in Cotai. That venue and Wynn Macau both saw increases in win percentages of mass-market table games and business volumes and, combined, drove casino revenues up 15.5% to $4.34 billion. Gross table games win jumped 33.2%, climbing to $2.21 billion from the $1.66 billion Wynn saw a year earlier.

Slot revenue also increased as a result of an improved slot machine handle. The handle increased by 17.3% year-on-year, giving the company 14.6% more revenue, which came in at $364.3 million.

Non-casino activities also boosted the company’s bottom line. The net revenue for these activities increased 21.8% to $700.63 million and made up 13.9% of the total operating revenue. Room revenue jumped 31.1% to $282.8 million, driven by better average daily and occupancy rates at both of the Macau facilities.

In accordance with tax regulations, Macau paid $2.41 million in gaming taxes and premiums. Casinos pay 35% in taxes on gross gaming proceeds and an additional 4% to public development and social facilities.

Due to the performance, the company’s board has announced its recommendation to offer a final dividend of $0.0573 per share for last year. The payout, which still has to be approved at the annual general meeting, would be made on June 19 and would be given to all shareholders who are listed on the company’s register as of June 10.