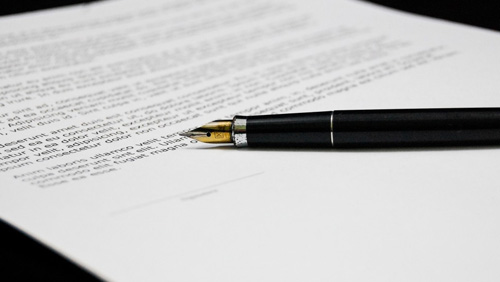 The Canadian broadcasters, PokerVision Media Inc., has inked a deal to livestream the 27-event 2019 Irish Open.

What do you want to be when you grow up?

How does a career in the Central Statistics Office (CSO) in Ireland grab you?

If you were to end up in one of those cubicles then this year you would have learned that trips to Ireland by overseas visitors increased in February by 2.7%, 7% YTD when you also add January into the equation.

Where are all of these people coming from?

With 22.6% more North Americans visiting Ireland this year, I can understand why the Irish Open organisers created a €550 buy-in event called America’s Cup because before that, I have to be honest, I thought the idea was as useless as a flame over water.

America’s Cup is one of the 27-events that constitutes the 2019 Irish Open. The whole shebang takes place at the City West Hotel in Dublin April 15 – 22, and PokerVision Media Inc. have signed on the dotted line to become the official live stream partner of the iconic tour.

PokerVision Media Inc., is a Canadian company which counts the late, great, Gavin Smith, as their friend, and as such, they have decided (in agreement with the Irish Open organisers), to donate 50% of the registration fee for the America’s Cup event to a trust fund for Smith’s two children. Smith passed away unexpectedly in January.

ePlay Digital acquired PokerVision Media Inc, in Dec 2016, and immediately set about becoming a broadcasting big shot in Canada. Coverage of the second longest-running live multi-table tournament festival in the world is a nice shot in the arm.

Here are the highlights of the Irish Open:

And the schedule in full.

The reigning Irish Open champ is Ryan Mandara who bested a field of 1,340-entrants to win the €210,000 first prize. The whopping field was an 18.5% increase in attendance, proving that it’s not only tourism that has the monopoly over YoY improvements.

You can satellite into the event playing online at partypoker, Paddy Power Poker and Betfair Poker, and there are even live satellites as far and as wide as Canada.