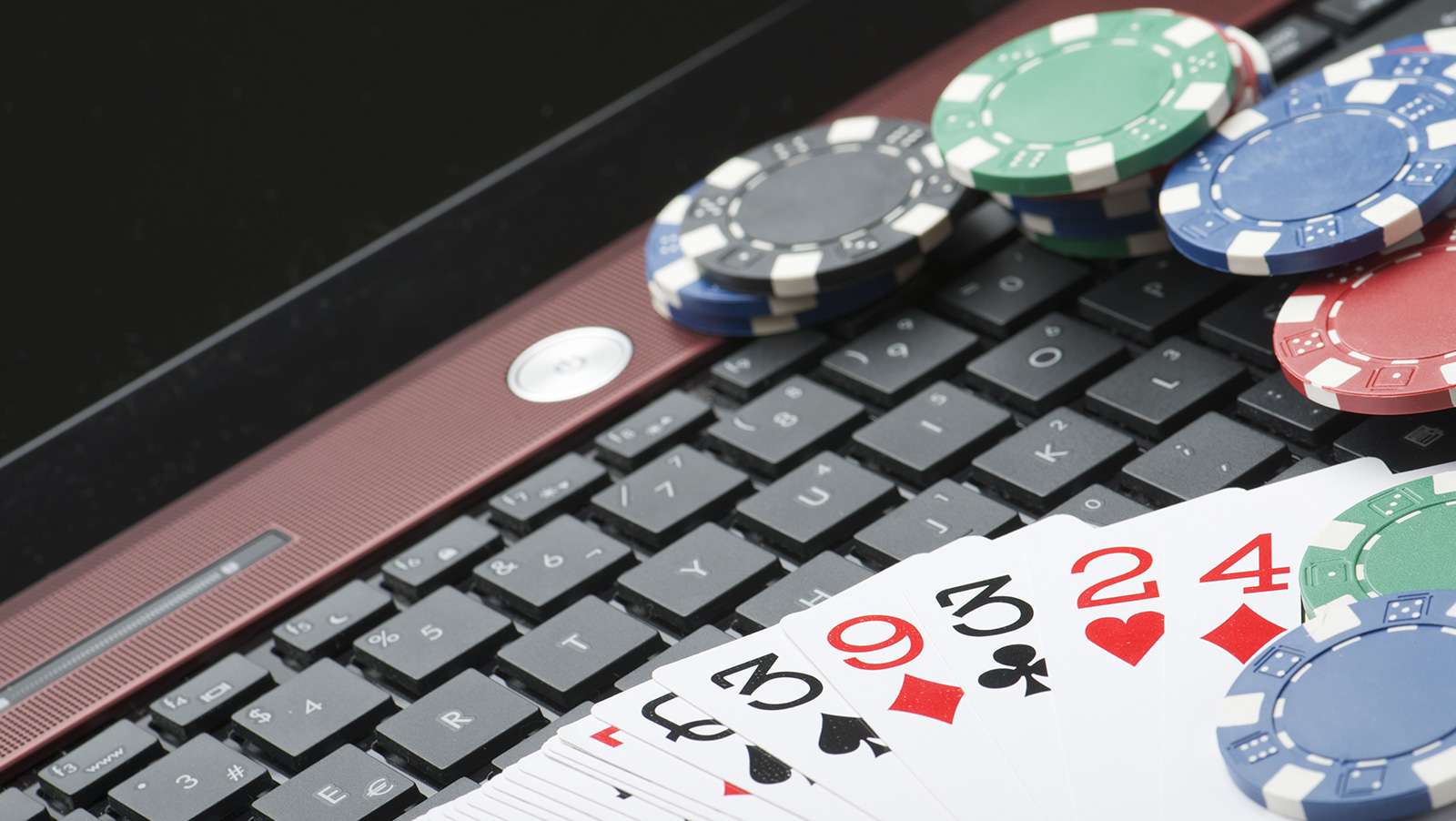 The Philippines gaming market has a new software supplier on the menu. Play’n GO, a Malta-based supplier of online casino gaming content, has received approval from the Philippine Amusement and Gaming Corp (PAGCOR) to offer its products to the market and is now ready to expand its footprint into the Asia-Pacific region.

In a press release about the license approval, Play’n GO CEO Johan Törnqvist stated, “We have a strong presence in regulated markets, and that continues to grow as we expand in both size and standing in the industry. This authorisation opens up a wealth of new opportunities for us in the region and fits perfectly with the strategy that we plan to implement in the coming future.”

Play’n GO has been offering a variety of online casino products since its founding in 2005. It has supplied games such as “Raging Rex” and “Cash Vandal,” a four-reel online slot machine that has received several accolades. The company currently operates in Denmark, Sweden, Italy and the UK.

The approval by PAGCOR comes as the gaming regulator is working to get rid of unregulated operations in the country. It announced toward the end of 2018 that online gambling operators would face huge penalties if they didn’t have the necessary local approval. Those entities interested in offering products or services in the country can apply for the Philippine Offshore Gambling Operator (POGO) license offered by PAGCOR, which is given to offshore companies that target consumers in the country.

PAGCOR has also stepped up effort to police the local industry and violators face serious penalties. These include, among other possibilities, criminal charges and the deportation of non-resident workers.

As China cracks down on online gaming, many operators have sought other countries to keep the revenue flowing. The Philippines has been a popular target for the companies, in part due to the gaming popularity in the country, as well as the improved relationship between China and the Philippines. This has helped boost the economy in the Philippines, with Chinese gaming firms occupying almost 30% of the new office space in Manila by the end of last year.