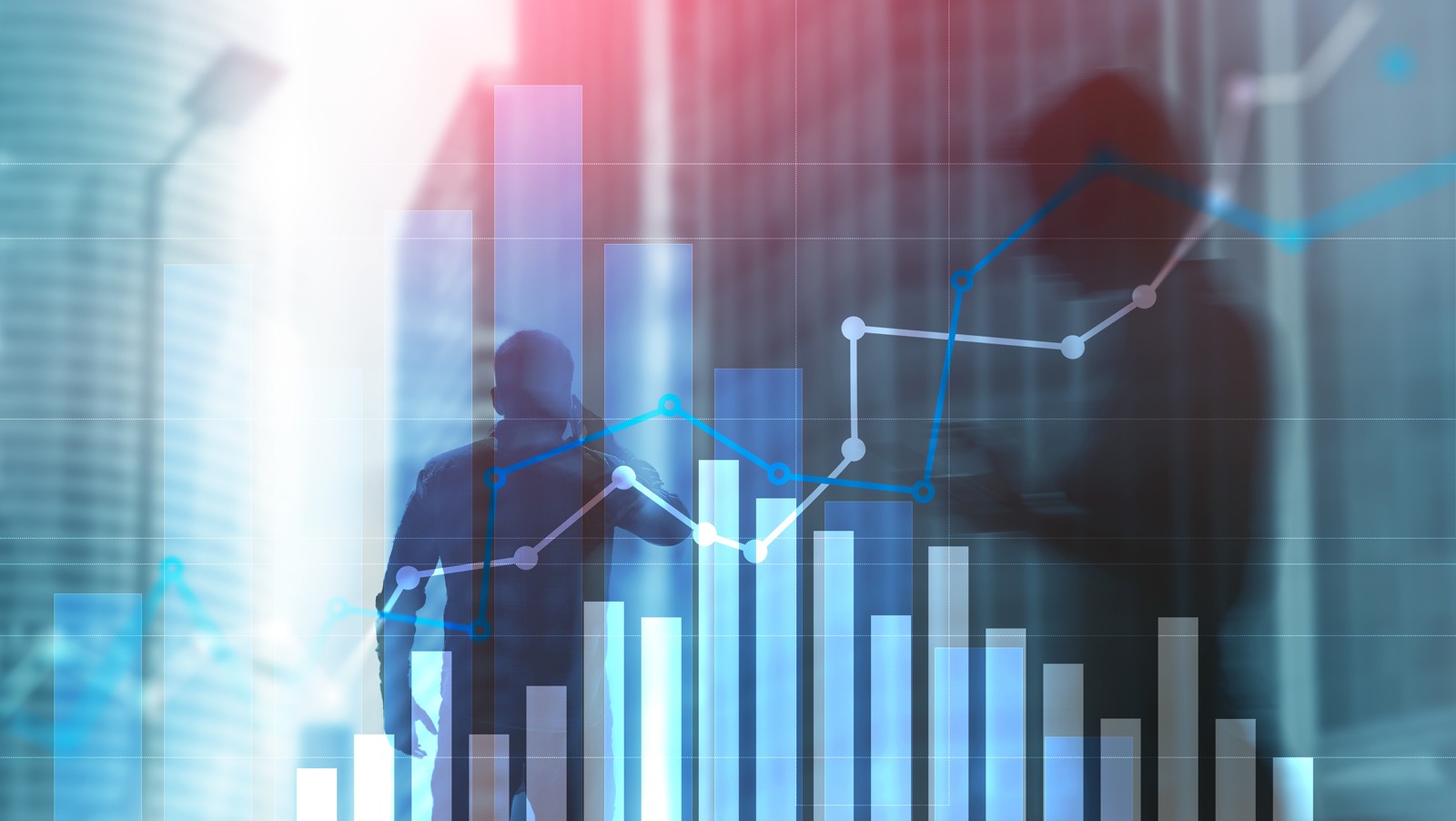 It’s been a mad week in the UK and it’s only Tuesday. It’ll just get madder as March 29th approaches. Another day another Brexit vote. Concessions from Brussels or no concessions, nobody knows anything, journalists just keep guessing and drawing up flow charts, and businesses have no idea what to expect. The only way to get through it with any sense of normalcy is to stay liquid, keep risk at a minimum, and maintain a slow and steady growth strategy. Just stay the course, assuming the course you are in is calm and sensible. And if you’re GVC and your course hasn’t been slow and steady for years, sell 3 million shares at a discount as fast as possible.

So in the shadow of all that’s going on day-to-day on that politically dysfunctional island, the long-awaited massive GVC hangover has finally arrived. GVC shares collapsed nearly 20% yesterday after news broke that insiders were selling shares at a discount. I doubt this is the end of the decline. GVC reported earnings last week and net losses increased by 60%. GVC’s long term strategy has never made much sense to me. It just started gathering up assets under a giant umbrella and left a thousand-piece jigsaw puzzle unassembled on the floor. How it all fits together is a mystery, other than citing marketing crossover synergies and whatever other vague claims you can make off the cuff. The number that stands out in its 2018 earnings is SG&A payments equaled gross profit. If your staff costs as much as your gross profit you’ve got structural problems.

You can pump shares for a long time with excitement fueled from leveraged buyouts, but it can’t last forever. After a sugar-fueled climb, the bust is certain, though timing is always the hardest part. If you can guess it right, you can get rich quick.

What I find funny about the reporting on the GVC collapse are assertions that investors were “spooked” about the effects of the cut on maximum stakes on fixed odds betting terminals. Spooked? GVC bought Ladbrokes and its FOBTs on a conditional deal that took into account the FOBT max stakes cut. This was not a secret. How can investors be spooked unless they really have no idea what GVC has been doing on even the most basic level? There was no spookery here. It’s just the parabolic advance running out of fuel. No other reasoning need be prosthetically attached here. This is always what happens at the end of skyward advances with little fundamental backing.

It’s just simple logic and numbers. How can one iffy company become a healthier company by acquiring a bunch of unhealthy companies? Unless you’re going to completely gut them in a sort of corporate gentrification process what is it exactly that you’re accomplishing beyond investor hype?

I believe anyone has a right to sell as many shares in any security that he wants to at whatever price and people can do their own due diligence and decide and just leave regulators out of it, so I can’t attack GVC insiders for doing anything wrong in principle. I’ll just say that what happened here does not surprise me. Something like this has been quite overdue and is consistent with the way the company has been run over the last few years.

On the other side of things we have 888 earnings just released, and while they won’t knock your socks off, they are still impressive in a slow-burn responsible kind of way. EBITDA was up 6% despite revenues being down 2%. Revenues were down mostly because of a decline in poker which was due to an abrupt exit from the Australian market. The recent entrance into the Portuguese market will help reverse that, but once again we have circumstances beyond 888’s control denting its numbers but still seeing slow and steady growth overall. For similar external reasons revenues were down in the UK itself partly because 888 has to pound its UK customers with even more inconvenient protections because of its issues with marketing to customers who self-excluded in the past. It does not want another fine so better to err on the side of inconveniencing existing customers. Being knocked around by regulatory pinball though does have its upsides, as exceptional items swung from a £51M loss last year to an £11.1M gain in 2018 from a favorable outcome in its German tax dispute.

888’s strategy is to continue on a path of targeted small acquisitions that, rather than wow shareholders with big numbers, actually fit into the big picture puzzle it is trying to build. The latest is BetBright, which allows 888 to fully own its sportsbook engine and gives it much greater agility in adjusting the backend technology as it sees fit into its own customer base. Shares won’t explode on this kind of news but these are the kinds of deals that build value brick by brick over time. It follows news of the acquisition of Costa Bingo, which should help shore up the Bingo segment.

In order to help fund these modest acquisitions, 888 has for the first time in years signed a revolving credit facility with Barclays of a maximum $50 million. Rather than splurging on debt to fund rapid top line growth and wow short term traders looking for quick gains, just use small liquidity bridges to smooth out operations over the short term.

It has long been my opinion that while 888 would not be immune to the next downturn, which it has not been, it would rebound much more strongly than competitors. The next year or two will determine if that is ultimately correct. While there is too much instability in the UK and Europe generally to determine if the current downturn is over yet, the chances of 888 returning to is previous highs look a lot better than GVC doing the same any time soon.