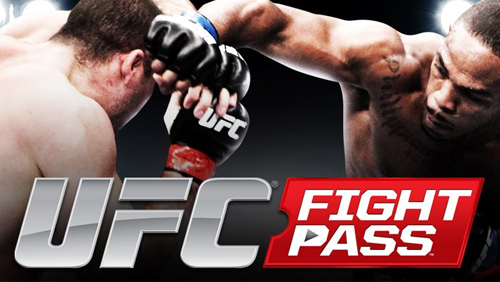 The Ultimate Fighting Championship (UFC) allows fan to capture all the exciting and blood-splattering activity through its digital subscription service, the UFC Fight Pass. That service is expected to include twice as many options this year as the UFC expects to offer over 200 exclusive events with more than 1,000 hours of exclusive and live programming. The expansion is made possible to a couple of deals, including one with former boxer Roy Jones Jr. through his Roy Jones Jr. Boxing Promotions company.

On tap for this year are at least 20 combat sports promotions, Cage Warriors events and promotions with the Glory kickboxing organization. Cage Warriors has reportedly shunned several TV deals in order to sign a three-year contract with Fight Pass after receiving an offer from the UFC that was too good to be refused.

Jones, a four-division boxing champ who worked with the UFC to broadcast his retirement fight last February, said of the new agreement, “I was elated when my partner Keith Veltre told me he had started talking with the UFC. This is just the beginning of a long, lucrative partnership between these two brands.”

According to the president of the UFC, Dana White, “If you’re a combat sports fan, Fight Pass is a must have for 2019. Fans will get exclusive UFC Fight Pass Prelims before every pay-per-view, as well as a look at up-and-coming fighters competing live in top combat sports promotions around the world. This is just the beginning of how we’re going to tap into the power of Fight Pass to continue to grow MMA and all these other combat sports that fight fans love.”

While most people were working on their end-of-year dance and preparing to greet 2019 with champagne and, possibly, hangovers, the UFC wasn’t taking a break. It had a busy time working new agreements with a number of organizations, including a partnership with the Litecoin cryptocurrency outfit and PokerStars, which became the official poker partner of the UFC.

Additionally, Classic Entertainment and Sports (CES) MMA (mixed-martial arts), an organization out of Rhode Island, has also signed a multi-year deal that will see its events broadcasts on the subscription service. The CES will begin offering its content as of January 19 with CES 54 to be held at the Twin River Casino in Lincoln, Rhode Island.