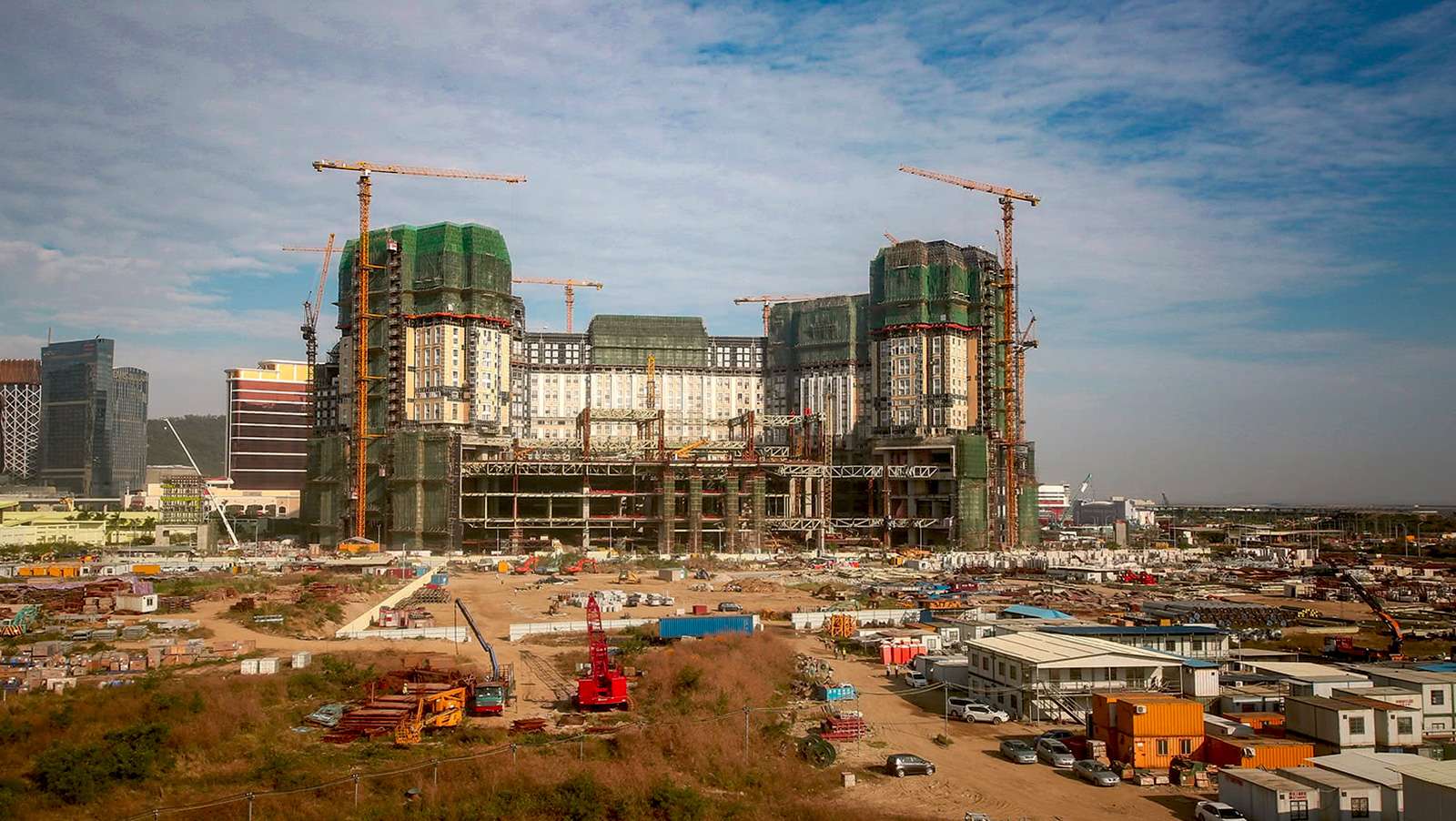 The Grand Lisboa Palace in Macau has a new president. The integrated resort’s (IR) parent company, SJM Holdings, announced that Paul Baker has been tapped to oversee the operations at the IR, which is still under construction.

Baker took over as president on October 1. Until this past August, he had spent four years at Resorts World Genting as the company’s deputy chief operating officer. He will be responsible for all aspects of the IR’s operations, as well as cash flow and optimization of the entity’s EBITDA (earnings before interest, taxes, depreciation and amortization).

The casino veteran has been involved in executive-level operations for he has previously served as the VP and Assistant General Manager for several properties belonging to Caesars Entertainment and also briefly held the position of Executive VP of Resorts Operations at Wynn Macau.

The Cotai-based Grand Palace is expected to open some time next year. It is costing SJM around $4.6 billion to build and is expected to help the company recover some of the financial losses it has recorded from other operations.

That belief isn’t supported by analysts. Earlier this year, Sanford Bernstein analysts said, “Based on our research into the current phase of development, our view is that [the Grand Lisboa Palace] opening will more realistically be late 2019 and potentially spill over into early 2020. More importantly, due to the high construction cost of the property and low return on investment in the first few years after opening, we foresee poor value creation for the Grand Lisboa Palace compared with other new Cotai properties.”

There is also some concern on the part of analysts that SJM won’t be able to complete the IR next year as anticipated. Analysts have said that they expect the final price to be much higher, explaining that they “would not be surprised if costs rise from current estimates.”

Baker is walking into a difficult situation, but should prove to be a valuable asset. He received his MBA in General Management from the Harvard Business School in 2000 after serving five years as a captain in the U.S. Army. He spent 11 years with Caesars Entertainment before heading to Asia, first working for Wynn Macau for nine months and then making the move to Genting Malaysia.