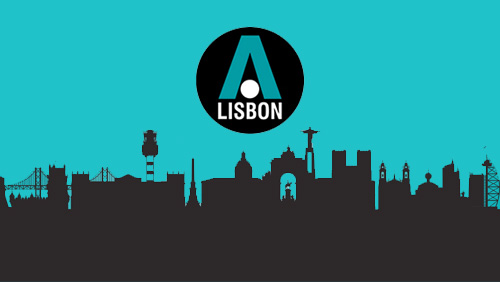 iGB Affiliate, after successful conferences in previous years, is holding the Lisbon Affiliate Conference from October 17-20, at the Feira Internacional de Lisboa. But don’t expect to just be holed up at the exhibition center, with nightly networking parties held all around the city.

Over 3,000 people are expected to attend the conference, with over 100 affiliate programs in store, and 1,500 affiliate attendees to mingle with. It’s four days of personal interactions with iGaming affiliate industry leaders and insightful talks at a great location.

Previously, the conferences were held in Berlin. Clarion Gaming Event Director Shona O’Donnell said the change of venue was because “we never like to rest on our laurels. Lisbon is an extremely vibrant and exciting city, with great access… We hope it’ll bring us a little autumn sunshine.”

Networking opportunities are limitless. On the first day, Wednesday, October 17, a welcome party will be held from 4 p.m. to 6 p.m. at Sheraton Lisboa Hotel & Spa. This will be followed by the opening night networking party from 9 p.m. to 1:30 a.m. at the Rua da Misericordia.

On the second night, Thursday, October 18, the official networking party, from 9 p.m. to 3 a.m., will be at Lisboa Rio, one of the city’s prominent clubs.

“Did you know, the closing night party is where you are most likely to expand your network. Everyone is feeling good after a long conference, they’ve let their hair down a little and they are ready to chat with their new contacts,” according to the iGB Affiliate team.

It’s going to be a fun time with those in the business, and you’ll get to see the different sights of Lisbon as well. For the schedule of networking activities and complete addresses of the venues, click here. You can register for the Lisbon Affiliate Conference here.