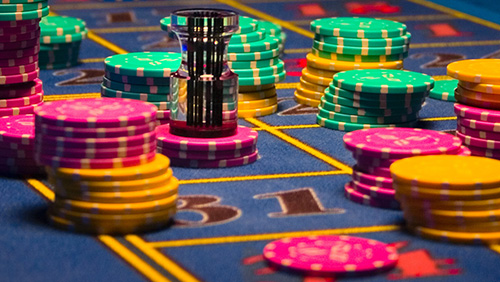 After several delays, Hong Kong-based Suncity Group has finally completed its acquisition of a 34% stake in a Vietnam casino and resort.

In its filing with the Hong Kong Stock Exchange, Suncity said the purchase was completed on Aug. 28, noting that, “Upon completion, the target has become a wholly-owned subsidiary of the company.”

The ‘target’ in this case is Star Admiral Ltd., which Suncity bought a 100% stake in and which will be sold to Suncity Chairman Alvin Chau Cheok Wa’s Goal Summit. The casino and resort will be built in Hoiana in Central Vietnam.

The company’s revenue from January to June 2018 amounted to RMB456 million ($67 million), 25.9% higher than last year for the same period. “The increase was mainly attributable to the continuous growth in sales of travel related products and services and the new source of income from provision of hotel and integrated resort management and consultancy services since the second half of 2017,” the statement read.

The purchase agreement to acquire the 34% stake for $76.8 million was initially entered into in July 2017, with the closing of the deal being pushed back to March, then to July, then finally to end of August. The delay, Suncity has said, involved waiting for approval from the bank that had lent the money to developer Hoi An South Development Ltd. Other partners in the Hoiana project are VinaCapital Group from Vietnam, as well as a subsidiary of Chow Tai Fook Enterprises Ltd. from Hong Kong.

The construction of the resort will consist of seven phases, the first of which will include a casino with 1,000 slot machines and 140 gaming tables, a hotel and a golf course.

Suncity has stated interest in acquiring more casinos, and has been looking in South Korea, the Philippines, Russia and Myanmar, as part of a shift from being top gaming promoter to also a gaming operator.