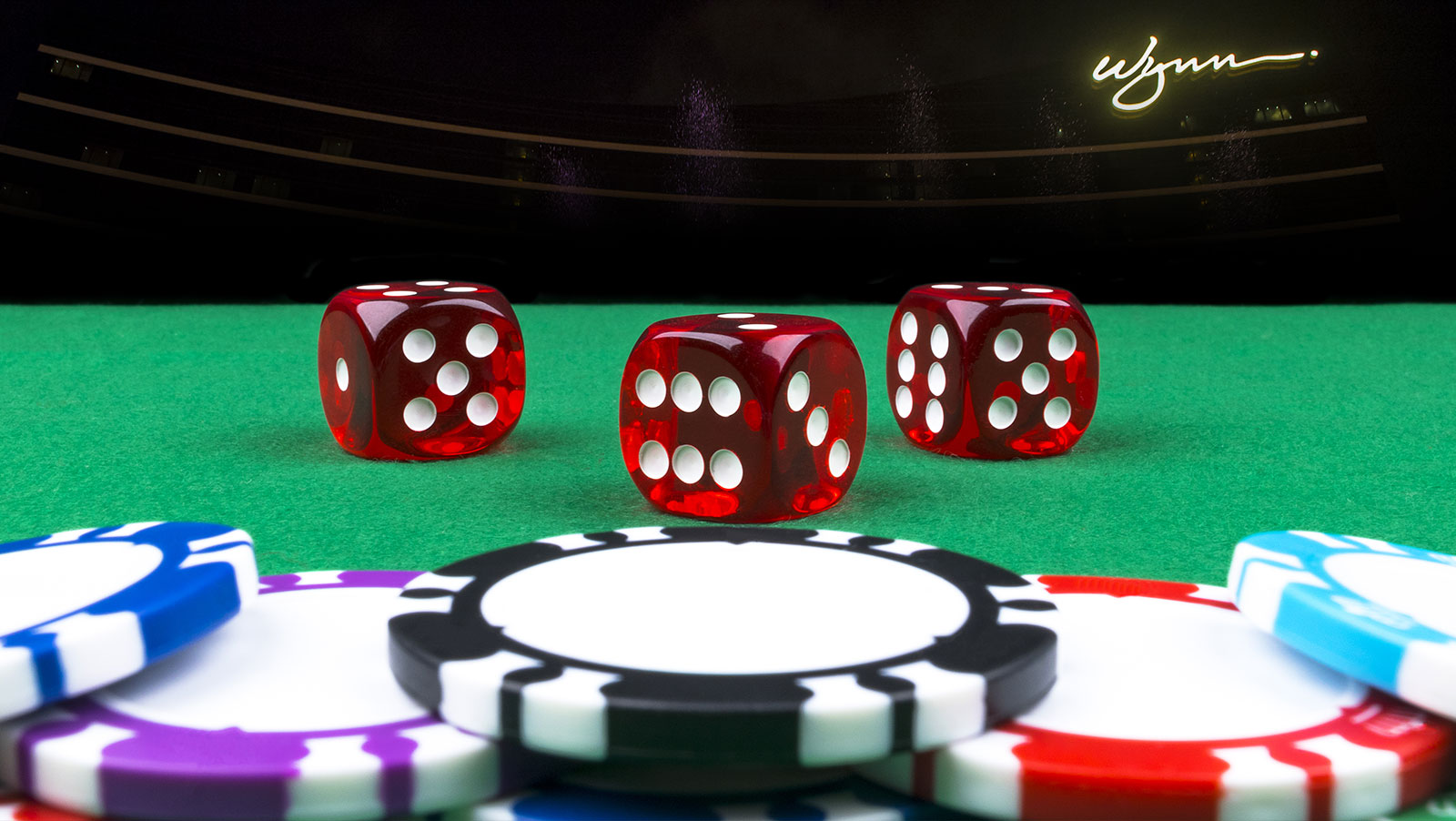 After a successful Wynn Summer Classic, which saw the prize pool double the original $1.5-million guarantee, poker players were anxious to see what was on tap next. The Wynn Fall Classic (WFC) in the Encore poker room at Wynn Las Vegas is right around the corner and the schedule has finally been released.

The WFC will take place from September 26 to October 14. There will be a total of 16 events offering a combined prize pool of over $1.8 million – possibly much more if turnout is as impressive as it was for the summer championship. The schedule features the addition of a new $3,200 High Roller tournament, which will kick off on October 10. All NLHE events of the series will use the big blind ante format.

The Championship Event, a $1,600 buy-in tournament with a guaranteed prize pool of $500,000, is expected to be the big attraction of the series. There will be starting flights on October 12 and 13 and levels will increase by 15 minutes on each day. Day 1 will see 45-minute levels, Day 2, 60-minute levels and the final day will have 75-minute levels.

Last year, over 3,000 entries were logged for the series, which only offered eight events. Despite the smaller amount of tournaments, the prize pool swelled to $1.9 million and the Championship Event recorded 447 entries to push the guarantee up to $650,000.

Mark your calendars now and get ready for one of the hottest tournament series of the fall. The complete schedule is as follows: