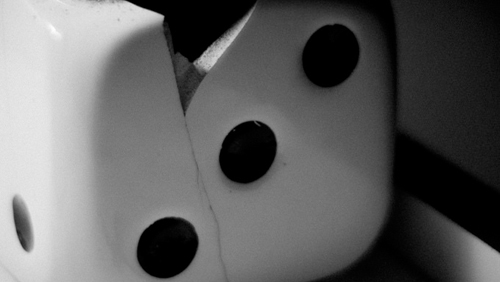 The UK’s current gambling rules provides that the UKGC may only penalize operators for their misleading advertisements. Once the new rule takes effect in October, the UKGC will be allowed impose unlimited fines against operators for ads that glamorize gambling or promote the games to children. Gambling operators may also be hit with hefty fines for the advertising failings of their third party affiliates.

The UKGC plans to set an eight-week deadline for operators to resolve complaints with customers. The reguulator admitted that it faced several challenges in taking actions against breaches of consumer law in the past due to the limitations of the existing rules.

The gambling watchdog expressed optimism that they will resolve consumer law breaches, including unfair and misleading practices or unreasonable restrictions on withdrawals, quicker and easier by imposing a deadline.

“Protecting the interests of consumers is a priority for us and needs to be a priority for gambling operators,” UKGC Chief Executive Officer Neil McArthur said in a statement. “These changes will protect consumers from irresponsible advertising and misleading promotions, ensure that they can withdraw their money more easily, and will mean that firms have to deal with complaints more swiftly.”

The announcement came several weeks after viewers complained that they were bombarded with betting advertisements during the 2018 World Cup in Russia. There were complaints that children were exposed to almost 90 minutes of betting ads, encouraging them to gamble.

The Labour Party’s deputy leader Tom Watson claimed that the bombardment of gambling ads on TV and social media was “the only downside to the World Cup event.”

In response, McArthur said, “We are mindful of the debate that has taken place around advertising, but our focus at the minute is on compliance with the existing rules while building the evidence base about the impact advertising is having—particularly on children and vulnerable people. That is something we are keeping a close watch on.”