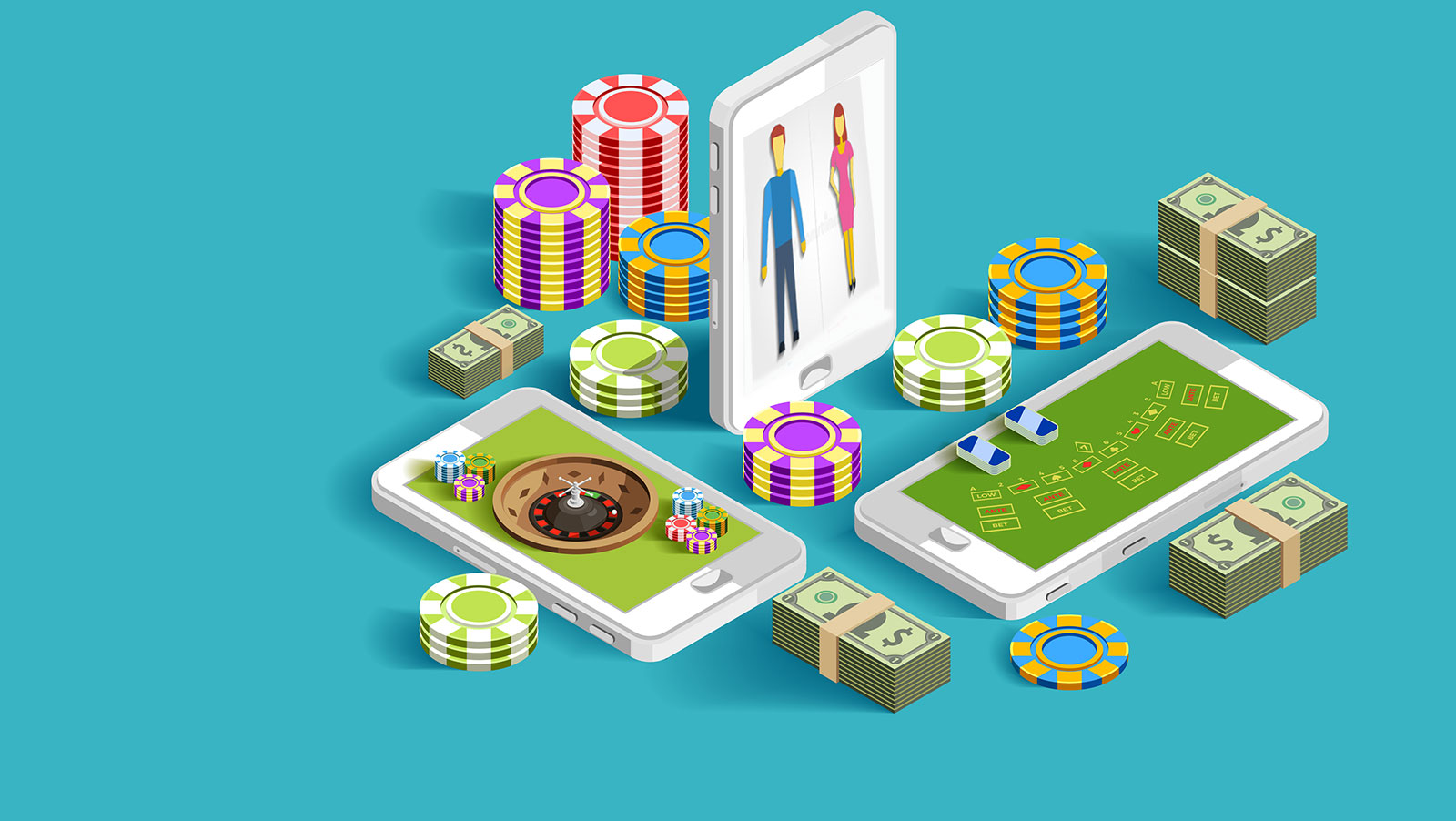 Online poker is a big deal. There is almost a non-stop flow of tournaments happening around the world all year long, it is constantly being discussed by lawmakers trying to determine if it’s legal

or not and it continues to spread deeper and deeper to every corner of the globe. So, if someone is going to create a new online poker hall of fame, you would expect that to be met with a great amount of press, public announcements, maybe even a parade. However, it would seem that this isn’t the case, at least for one new hall of fame.

The ophof.org website has suddenly popped up out of nowhere – no fanfare, no announcements, no marching bands. Nothing more than a list of over 30 poker players and the ability for fans to select three names for induction into the hall of fame’s inaugural class.

Among the poker greats listed are Tom Dwan, the two Phils (Ivey and Galfond), Viktor Blom, Shaun Deeb and the only female to make the list, Annette Obrestad. Chris Ferguson and Howard Lederer are, unsurprisingly, not listed. However, other names that don’t appear that possibly should have been are Daniel Negreanu and Gus Hansen. Granted, the Great Dane, as Hansen is called, has lost a tremendous amount of his online earnings (some put his losses at over $20 million), but he is still worthy of at least being nominated.

The site provides no details about who is behind it, what its goals are, who nominated the individuals – nothing. Even the site’s “About Us” page is extremely vague and only provides links to six poker-themed websites, including PokerNews, CardPlayer, PocketFives, WSOP, Global Poker Index and Poker Pro Labs.

Doing a little computer investigative work, the ophof.org website was registered through GoDaddy by Randall Kasper out of Florida. Kasper listed his organization as PPI, which was correlated to Poker Players International. In reviewing Kasper’s LinkedIn page, he lists himself as being the founder of several other poker-related companies, including PPIPoker.com, Kasper Sports and FanQuake.com.

A cursory review of the pokerplayersinternational.com website doesn’t provide any additional insight. There is mention of involvement in areas of the poker industry, including player management and poker consulting; however, there are no details related to any direct activity the company has performed.

It all seems a little odd. However, perhaps sooner or later the poker world will learn exactly what the story is behind the site. In the meantime, feel free to drop in and cast a vote.