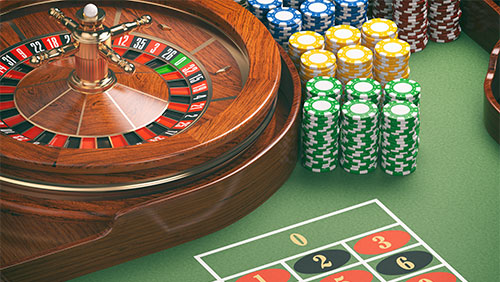 In a filing with the Hong Kong Stock Exchange from last Friday, International Entertainment Corp (IEC) announced that it has appointed Zhang Yan Min to be the casino operator’s CEO. The

move wasn’t a total surprise, as Zhang has been IEC’s executive director since May 2017, and has spent the past 28 years in various roles, including commercial development and investment and business management. Zhang will also serve as a member of both the executive and the nomination committees for IEC.

With the ascension, the vacant position left by Zhang would need to be filled. In the same filing, IEC indicated that it had chosen Chan Chun Yiu Thomas, the company’s general counsel, to fulfill the role.

There were a couple of other shakeups mentioned in the filing. Lam Yat Ming, who joined the company in May 2017, has now resigned as executive director. Ren Yunan, an independent non-executive director, has also resigned.

IEC has been trying to recover losses stemming from a slow year. In its filing for the year ending March 31, the firm saw gross gaming revenue (GGR) increase to $37.7 million; however, it showed a net loss of $8.6 million during the same period. The loss follows a $5.3 million slide for the previous reporting period.

IEC hopes that the shakeup will help turn the company around. It is also banking on a new deal signed with online poker giant PokerStars, which will see the firm offer in a select number of Asian countries land-based poker rooms and tournaments branded with the PokerStars name.

IEC’s primary operations center on hotels; however, it also leases properties for casinos and other leisure and entertainment operations. It owns the Hotel Group in the Philippines, which, in turn, owns the AG New World Manila Bay Hotel in Metro Manila. That hotel offers a gaming facility and 370 hotel rooms spread around 32 floors.

IEC was founded by the late Cheng Yu Tung and sold to Brighten Path Ltd. The chairman for Brighten Path is Stanley Choi, a professional poker player and businessman who is interested in strengthening the gaming operations in the company.