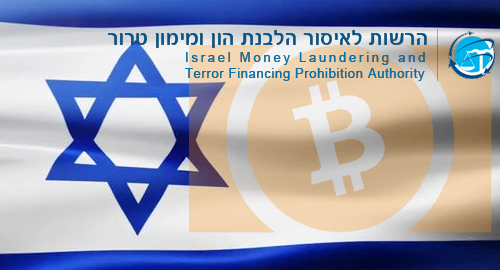 Israel has introduced new regulations that will require banks to increase their monitoring of cryptocurrency transactions, particularly if they involve online gambling sites.

Last week, Israel’s Money Laundering and Terror Financing Prohibition Authority, an offshoot of the Ministry of Justice, released a draft of new legislation in tandem with the June 1 implementation of the Financial Services Supervision Law, which regulates financial asset service providers.

The draft legislation, which is up for public comment until June 13, provides an exhaustive list of cryptocurrency transactions “that may appear to be unusual,” and which Israeli financial institutions – including cryptocurrency trading platforms – are required to monitor and report to law enforcement agencies.

Among these potentially ‘unusual’ transactions are the “transfer of virtual currencies to online gambling platforms and sites.” Online gambling is strictly forbidden in Israel, despite the country being a popular base for online gambling companies to base their technology and support staff.

There are 36 other ‘unusual’ crypto activities cited in the draft, including any individual transfer to a digital wallet over NIS5k (US$1,400), a ludicrously low threshold. Even the trust-free zone that is the United States sets the threshold for suspicious transaction reports at $10k.

Attempts to split up a transfer to get under the NIS5k threshold, described as a “sequence of actions of the same service recipient whose purpose appears to be to circumvent the reporting requirement,” will raise similar red flags.

Financial entities will also have to keep five years’ worth of records on their customers’ crypto activity, including their digital wallet addresses, IP addresses, and all details of their transaction history. The use of anonymous currencies such as Zcash and Monero will remain forbidden.

As draconian as the new rules might be, they will provide some badly needed clarity to Israel’s crypto sector and some measure of assurance that financial institutions are acting within the law in processing crypto transactions. Israeli banks have been skittish about dealing with crypto, even in the face of court orders preventing banks from closing crypto business accounts.