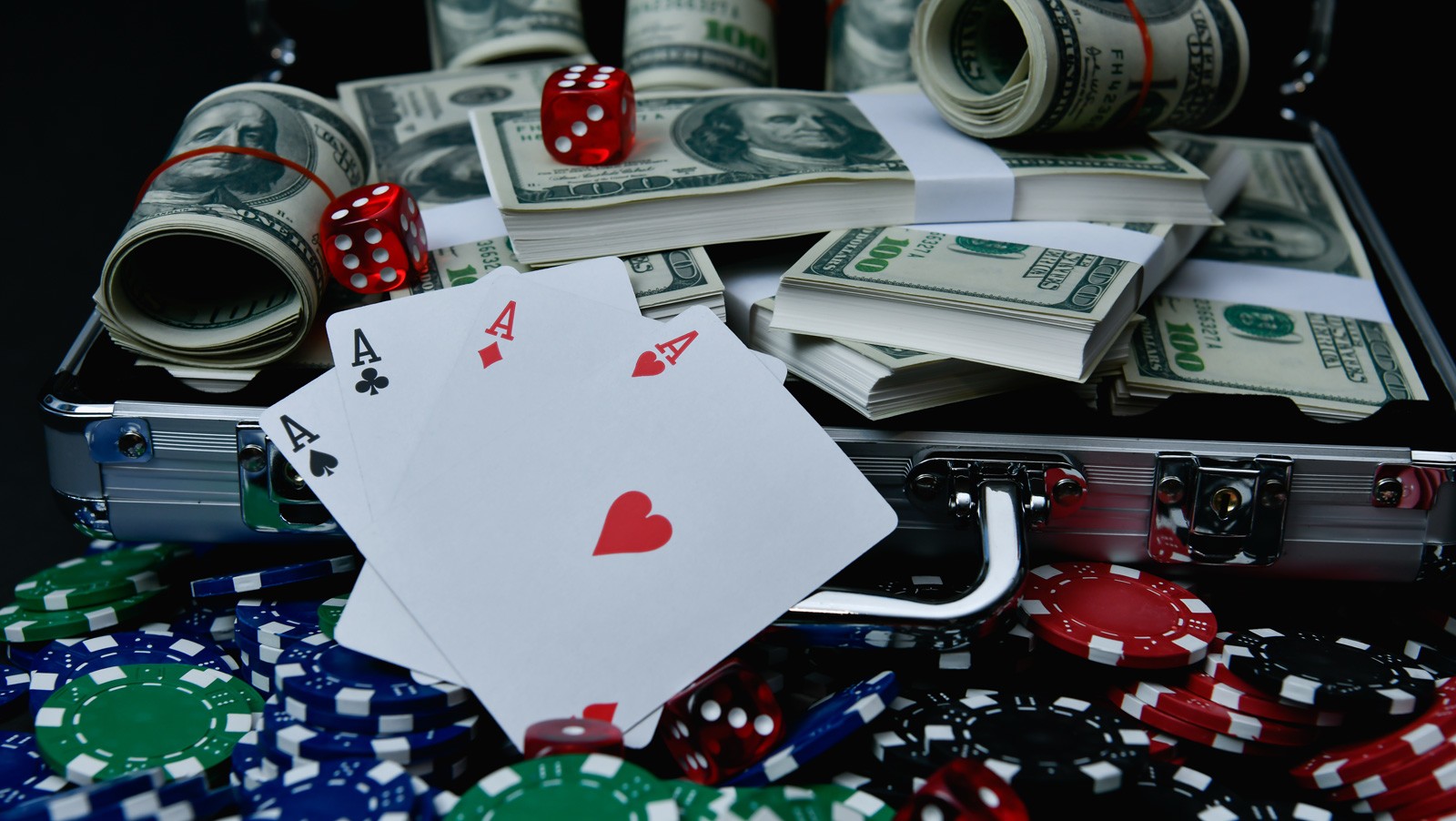 3: Barrels of vintage PokerStars with a round-up of the early action at the European Poker Tour in Monte Carlo, news of BetStars odds for PokerStars ambassadorial Platinum Pass winners, and a partnership with the Irish Poker Series MAMMOTH.

Heidi has a hearing problem.

After I told her I wouldn’t sue if I caught food poisoning because she didn’t sufficiently warm up my vegetable pasty to the right level of heat, and she began dialling it down a tad, it’s still coming out of the microwave, peas like recently fired shotgun pellets.

Man, that pasty is hot.

If you’re going to go to war, and the poker table is the battleground, the one man you want by your side right now is the Canadian high roller.

In April alone, Greenwood has won the €50,000 Super High Roller at the partypoker MILLIONS Grand Final in Barcelona for €1m, and the World Poker Tour (WPT) Amsterdam High Roller for €125,785.

Greenwood also won the A$50,000 Challenge at the Aussie Millions for A$116,400. And if people think it’s more straightforward for Greenwood to take down the smaller sized fields, then you need a timely reminder that in November he defeated 1,061 entrants to win the partypoker Caribbean Poker Party for €1m.

So it was no surprise when Greenwood was the only player left seated from the 46 that created a €4.4m prize pool in the €100,000 Super High Roller at the European Poker Tour (EPT) Monte Carlo.

Greenwood topped an outstanding field containing five world-class players and a wealthy amateur who enjoys poker more than I enjoyed the Avengers Infinity War movie last night (and I can’t stop thinking about the said movie). Ali Fatehi came third in this event in 2016. It was the first live tournament the Iranian had ever played. The same rung of the ladder had his name on it this time around.

After winning the A$50,000 Challenge in Melbourne, Greenwood called out his German peers for waiting in the wings of High Roller tournaments like vultures waiting to see what dead meat will turn up.

“If you’re unwilling to start games or show up on time you aren’t the best in the world,” said Greenwood before asserting that players of this ilk should be forced to ‘wait in a pen of shame.’

Two of the final six were from Germany, including Ole Schemion who won this title in 2016.

Winamax ambassador, Guillaume Diaz, has earned the second live tournament title of his career, and his most significant career cash to date after winning the €1,100 EPT Monte Carlo National Event.

Roared on by a fervent Winamax filled rail, Diaz defeated Federico Petruzzelli in 20-minutes of heads-up action. You could forgive Petruzzelli for wanting to dip his wick in the aforementioned pasty. It was his second Platinum Pass near miss in a matter of days after losing a three-way flip to Miguel Romero.

Onto the National High Roller and Dmitry Shchepkin defeated the top Italian Dario Sammartino in heads-up action to bank the €173,000 first prize. The victory came close to covering all of Shchepkin’s previous ten live scores spread apart over a six-year span.

If Randy Lew had finished six spaces higher in the National, he would have won a Platinum Pass at odds of 28/1. I know this because BetStars have a book on the first PokerStars Ambassador to win a pass during EPT Monte Carlo.

There are six passes up for grabs, five during live events, and one dished out during the webstream coverage of the festival.

My money would be on Victor Ramdin. The Guyanese born star is on a roll, finishing 14/1309 in the WPT Seminole Hard Rock Poker Showdown, runner-up to David Eldridge in the partypoker MILLIONS North America C$10,000 High Roller, and sixth in the C$25,000 version.

PokerStars has awarded 85 Platinum Passes. Russian players have secured nine, the UK and Brazil have seven each. 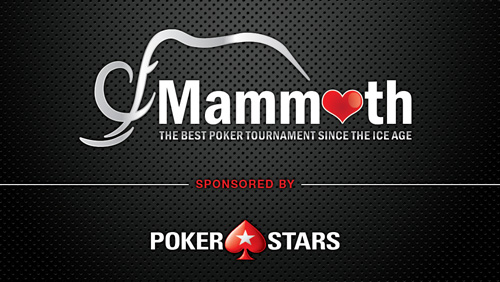 From people smoking cigarettes from 1920s cigarette holders to people who are rolling their own so thin, it’s like smoking tracing paper, and PokerStars is sponsoring the MAMMOTH Irish Poker Series (IPS).

The event dubbed ‘the best poker tournament since the Ice Age’ takes place at the Bonnington Hotel, Dublin 29 May – June 4. The two celebrities standing in the MAMMOTH lineup are the €120 buy-in €150,000 Guaranteed Main Event, and the €500 High Roller and PokerStars will provide a $30,000 Platinum Pass to winners of both of those events, adding another $60,000 in value.