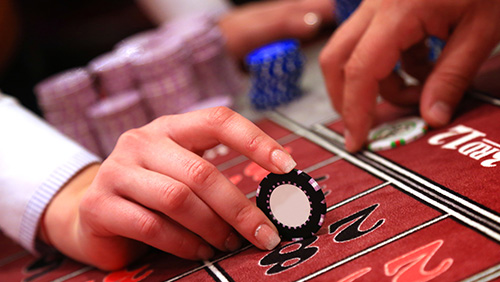 Australian-listed casino operator Silver Heritage Group is in hot water in Nepal after its ex-local partner blew the whistle on alleged illegal labor practices inside the Tiger Palace Bhairahawa resort.

Under Nepal’s labor code, foreigners who want to work in the country are issued with tourist visas that are valid for 150 days. Within the period, foreigners may be able to apply for a working visa.

Bajgain also claimed that the salaries of these foreign staffers are deposited in Hong Kong-based accounts instead of going through Nepal’s financial institutions. The ex-Silver Heritage partner noted that 17 out of the 22 illegal foreign workers had already left the country after his exposé.

Nepali immigration officials, on the other hand, confirmed the departure of the 17 Tiger Palace staffers from the country, although they weren’t sure whether their flight had something to do with Bajgain’s expose.

“We are confident that we will find a solution to work with the Nepal government,” the Silver Heritage executives said, according to the news outlet.

The allegations against the Australian gambling company surfaced after Silver Heritage Limited Management Service, Kathmandu severed its ties with Bajgain in February.

In a recent commentary, Silver Heritage said they tried to reach a settlement with Bajgain but the latter’s “unfounded and unreasonable claims against the group have to date frustrated settlement discussions.”

“For reasons known only to Mr [Rajendra] Bajgain, after the opening of the Tiger Palace casino, he embarked on a series of actions apparently calculated to bring the group into disrepute in Nepal, and to frustrate its operations at Tiger Palace,” Silver Heritage said.