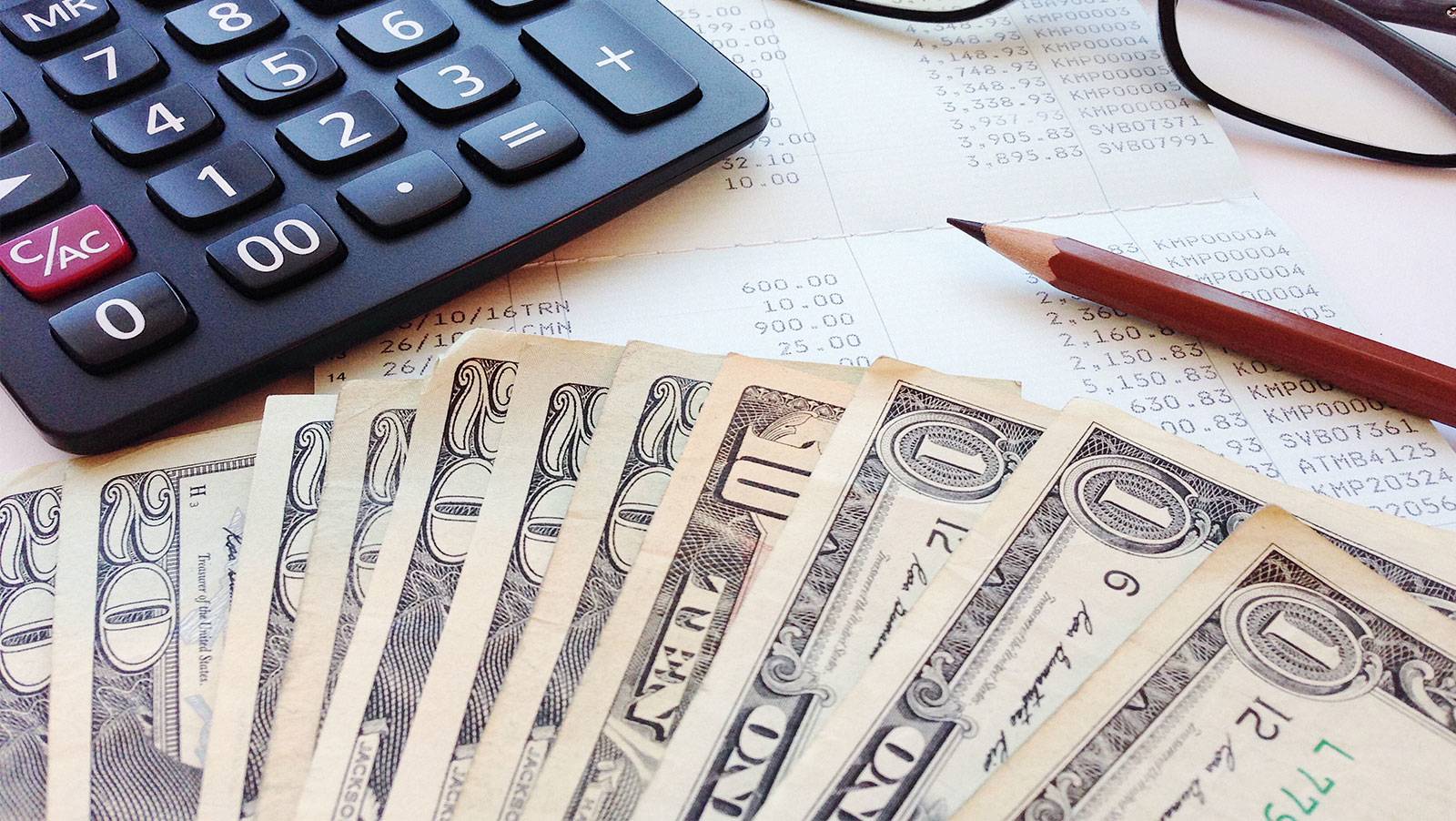 It’s not often that someone wins against the taxman. Tax collectors are notorious for almost always making sure they cross all their t’s and dot all their i’s. This case wouldn’t prove to be the exception, either.

First, it’s necessary to paint the background. A 2008 tax loophole was in place that allowed corporations to take a tax write off in relation to loans between it and a third party. The loophole was closed the same, leading to a number of businesses being forced to settle their tax accounts. In 2015, Ladbrokes Coral was one of the businesses, and begrudgingly paid its outstanding tax debt of £71 million (US$100 million). After making the payment, the large UK sportsbook appealed the decision to the Upper Tribunal of the Tax and Chancery Chamber (UTTCC).

The UTTCC rejected the appeal, but Ladbrokes wasn’t done yet. It had requested that the case be heard by the UK Court of Appeal, which also rejected Ladbrokes’ claim that they had played by the rules at the time, and shouldn’t have to pay the taxes.  In a statement by Ladbrokes given to the media group City A.M., the gambling operator said, “We note the court ruling. This was a case regarding taxes already paid and accounted for, so while the case may have been given against us, it has no bearing on our numbers.”

The London-based gambling and betting company has a long history that spans more than a century in the UK. It now operates in several countries, and has 10 different organizations under its umbrella, including Coral, Eurobet, GalaBingo and Betdaq, among others. The company is publicly traded on the London Stock Exchange and is a member of the FTSE 250 Index. Its revenue is purported to be more than $2.1 billion with operating income of over $171 million.

While there certainly may not be a direct connection, Ladbrokes and GVC are close to a takeover deal.  The Competition and Markets Authority gave its blessing to the deal, which would see GVC take control of approximately 53.5% of Ladbrokes. The agreement is worth around $1.4 billion (£1 billion).