Vietnam has all the ingredients to have a successful casino industry but somehow, the Asian country remains underpenetrated. 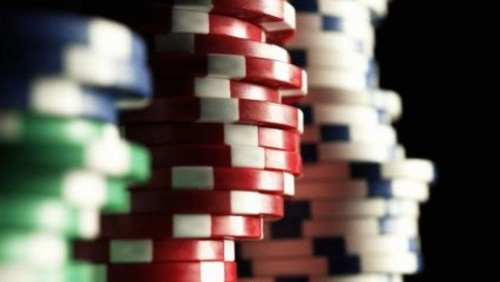 Imperial Pacific Senior Vice President Lu Tsai pointed out that many operators have overlooked Vietnam’s potential in favor of more popular Southeast Asian jurisdictions such as the Philippines and Cambodia. But Tsai believes the Vietnam market still has lots of opportunities to offer.

“I think there’s still room for penetration. Just what we’ve talked about earlier, with the Vietnam market, is not penetrated very well,” Tsai told CalvinAyre.com.

Among the main draws of the Vietnam market are its young population, its propensity for games, and the Vietnamese love of travel. Tsai noted that Vietnam has international airports with many direct flights to a lot of regional places.

Natural resources and tourist spots in Vietnam are also good selling points for the premium mass sector from mainland China, according to Tsai.

Unfortunately, the Imperial Pacific executive said that there’s a little push from the stakeholders and government to really develop the Vietnamese base.

“It’s something that I rack my brain, I wonder why,” Tsai said. “If these operators truly understand the Vietnamese markets, especially out of Ho Chi Minh City, they are going to put some effort to build that market.”

He also believes that Vietnam, just like Thailand, is proof that the Southeast Asian region’s casino industry has not reached overcapacity.

“I think the markets are not saturated at all at this point. Even the Thai market is not penetrated. The Thai inbound is huge, $24 to $28 million a year. The Thai outbound is also very big,” Tsaid pointed out. “On the Thai outbound side, how are they being targeted? That is something is need to get a good look and understand where they want to develop new market.”

If there’s one piece of advice that he could give operators wanting to invest in Southeast Asia, Tsai said that they should first take a look at the airport and sites to see where the most flights are being taken. He noted that big airport traffic establishes that the market has a good infrastructure from a travel perspective.

“You need to make a more holistic approach from a marketing strategy perspective to say these are the markets we want to go after. Here’s why and here’s how,” Tsai said.