The rest of this decade is going to be fascinating for 888 and its shareholders. I expect the next two to three years to be rough for the gambling industry and most industries for that matter, with 888 being no exception. Populist politics, trade wars, taxes etc. are going to take a toll on all companies and all portfolios. The question is who is best equipped to deal with the tough times ahead. 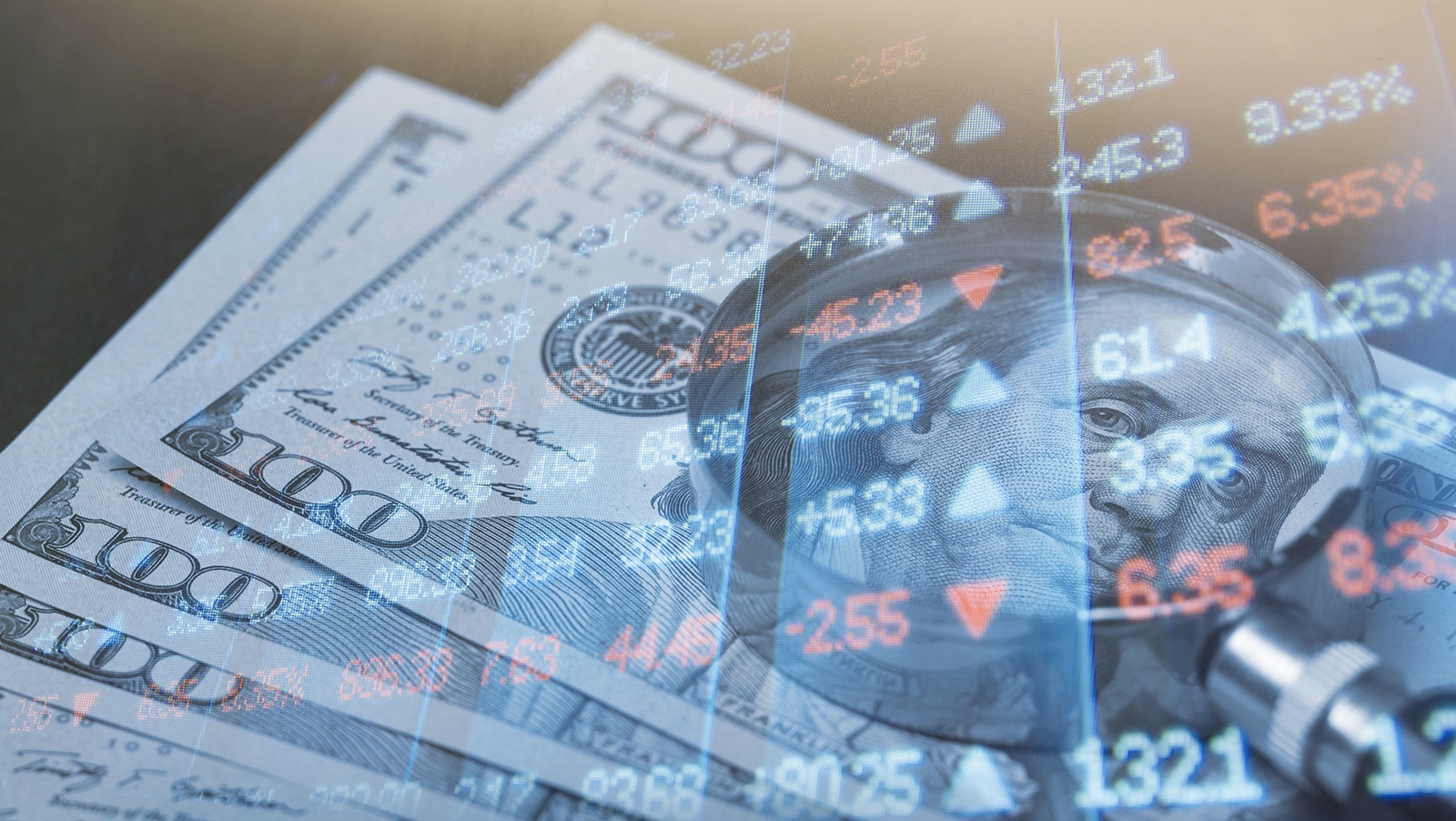 The background: Cheap populists replete with tough talk and really bad finances keep being elected around the western world, last weekend in Italy. Some are starting ill-advised trade wars, and others are upset that those in charge of their wallets aren’t allowing them to spend even more money they don’t have. And in the meantime, the purse managers in Brussels are gearing up for an end to the largest money-printing programs the world has ever known.

While this isn’t exactly the 1930’s and I don’t think World War II.5 is about to break out, capital growth is going to be hard to come by for the rest of the decade. Companies may start being forced to deleverage quickly. That’s where things get interesting for 888.

888 has earnings coming up in two weeks, and while no fireworks are expected, if shares edge up on the report it wouldn’t be surprising. 888 hasn’t been about fireworks ever since exiting the US. Since bottoming in 2011, it’s been a slow-burn company, if surging from 30 to nearly 300 pence in 5 years can be considered “slow-burn”. Even using such terms to describe 1000% capital growth in 5 years illustrates how deep of a boom we are still in. Within the last year though, 888 stock has underperformed some of its peers including The Stars Group, and Ladbrokes Coral Group, and has started to plateau. It may be a while – a year or two perhaps – before 888 pushes through to a new and higher trading range, but in the mean time a straight up dividend reinvestment strategy should do very well for shareholders.

It’s happened a few times now since the start of 888’s bull run that taxes and fines and fees and market exits (most recently Australia, Portugal, Poland and Slovenia) that have nothing to do with company fundamentals have marred otherwise solid performance for the company. Last quarter was the same story, the company posting a loss despite topline growth, better segmental balance, and more efficient marketing spend. Of all 888’s expenses, it is only gaming duties that have outpaced the company’s growth since 2012, an unfortunate side effect of focusing on regulated markets and trying to trim away the more dangerous unregulated customer pools. There was also the incident of a hefty UK fine for marketing to problem customers who excluded themselves and continued to gamble.

A mistake? Sure. Worth millions of pounds? That’s a stretch. Individual responsibility is so passé these days. And who gets the fine money? The gambling addicts? No, just bureaucrats. How this is “justice” is beyond me.

And 888 does have its problems. Among the company’s biggest growth markets are Italy and Spain. Italy continues to get more and more dangerous, and while we’re not at a Mussolini level of alarm, something’s gotta give over there. Once Italy destabilizes, Spain goes with it. But here’s where things get interesting. The difference between 888 and most other companies that proudly display their growth and prospects in Italy and Spain, 888 is fundamentally healthy enough to withstand a collapse in even its most promising markets.

Other companies don’t have that luxury. They need their growth, not only to show shareholder’s they’re growing, but more critically in order to keep their balance sheets intact. So when time is up on these debt-fueled Ponzi scheme countries living off the largesse of ECB inflation, 888 will fall a lot less than most. So yes, 888 needs Italy and Spain to show that it is indeed growing, but losing that growth won’t put the company in any real danger to the point that they will have to sell assets and raise cash. Not even close.

Here’s where dividend reinvestment comes in. Most of 888’s peers have either no dividend, or a dividend far lower than 888’s, and much more debt. Companies that absolutely need growth in unstable countries, if they lose that, they’ll have to cut their dividend. 888 won’t have to. 888 may not be able to keep growing its dividend as it has over the years, but it won’t have to cut it either. If and when 888 shares start falling when things get rough, its dividend yield will climb. It’s already at 5.6% and the stock is right near all time highs.

So let’s say Italy and Spain implode and revenues from those markets are cut in half. Let’s say shareholders freak out and 888 plummets back down to 200 pence or somewhere in that range. It will still have no debt, will either be slightly profitable or maybe have minor losses for a year or so, and its dividend yield will be close to 9%. Dividend reinvestment will pick up on that yield spike. Other investors will pick up on this and pivot to yield when they see that growth is hard to come by. The only competitor 888 has in terms of yield is GVC, and 888 is in a much better position to maintain it than GVC is if the global economy turns south.

On top of that, leveraged firms may need to shed non-core assets in order to survive hard times. 888 will be in a great position to pick those assets up if it wants to, and all the flak it gets for not being part of any merger these past few years will start paying off.

It’s a boring strategy yes, but by the end of the decade I believe it will pay off handsomely.