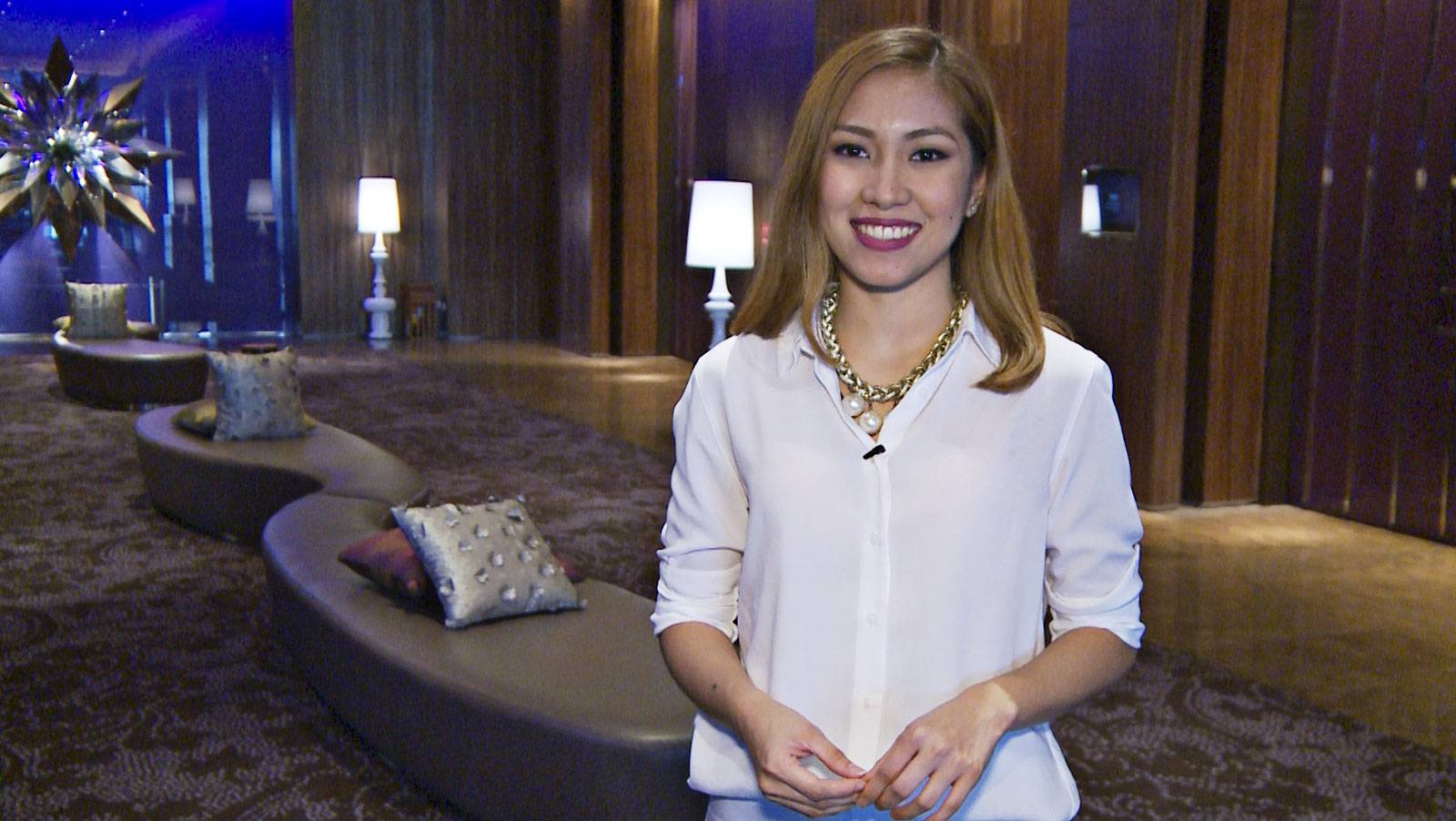 The Asia Gaming Summit Taiwan concludes on its third day with topics on Asia Pacific region’s land-based gaming competition and opportunities for growth.

The day opened with a session taking a closer look in understanding Taiwan’s 30-year battle of bringing casino gaming. Presented by Bill Bryson, Senior Advisor of Global Market Advisors, the session tackled the current gaming landscape of Taiwan and what the future holds.

For the last three days, the country’s potential of becoming Asia’s next gaming destination has been the main focus of the sessions. However, it looks like there has been a setback following the recent rejection of Kinmen residents of the proposal to authorize casino gaming.

In an interview with Bryson that this current update on Kinmen referendum will put the quest of making Taiwan the next big gaming hub in hiatus. “Taiwan will start this process again in the next 3yrs. But never say never,” said Bryson.

The panel discussed how the recently concluded Snap Election in Japan, which kept Prime Minister Shinzo Abe in his position, has made operators optimistic about where the bill is heading to. Abe is known to favor the Integrated Resorts Bill.

One of the key topics in this conference is the integration of cryptocurrencies into online gaming. We spoke to Rune Loderup, Chairmain of Goldblue which recently went for IPO, and he shared how his company is leveraging this new opportunity.

“We have already integrated bitcoin payments. We are building up a cryptocurrency casino that we will launch next year,” Loderup said.

Meanwhile, MGIA and Super Angels Ventures Tony Tong also shared the potential growth and impact of using cryptocurrencies into junket operations. He shared that blockchain technology adoption in the current loyalty points system in junkets operations should be in place to improve its function and to set up a decentralized cryptocurrency-point system.