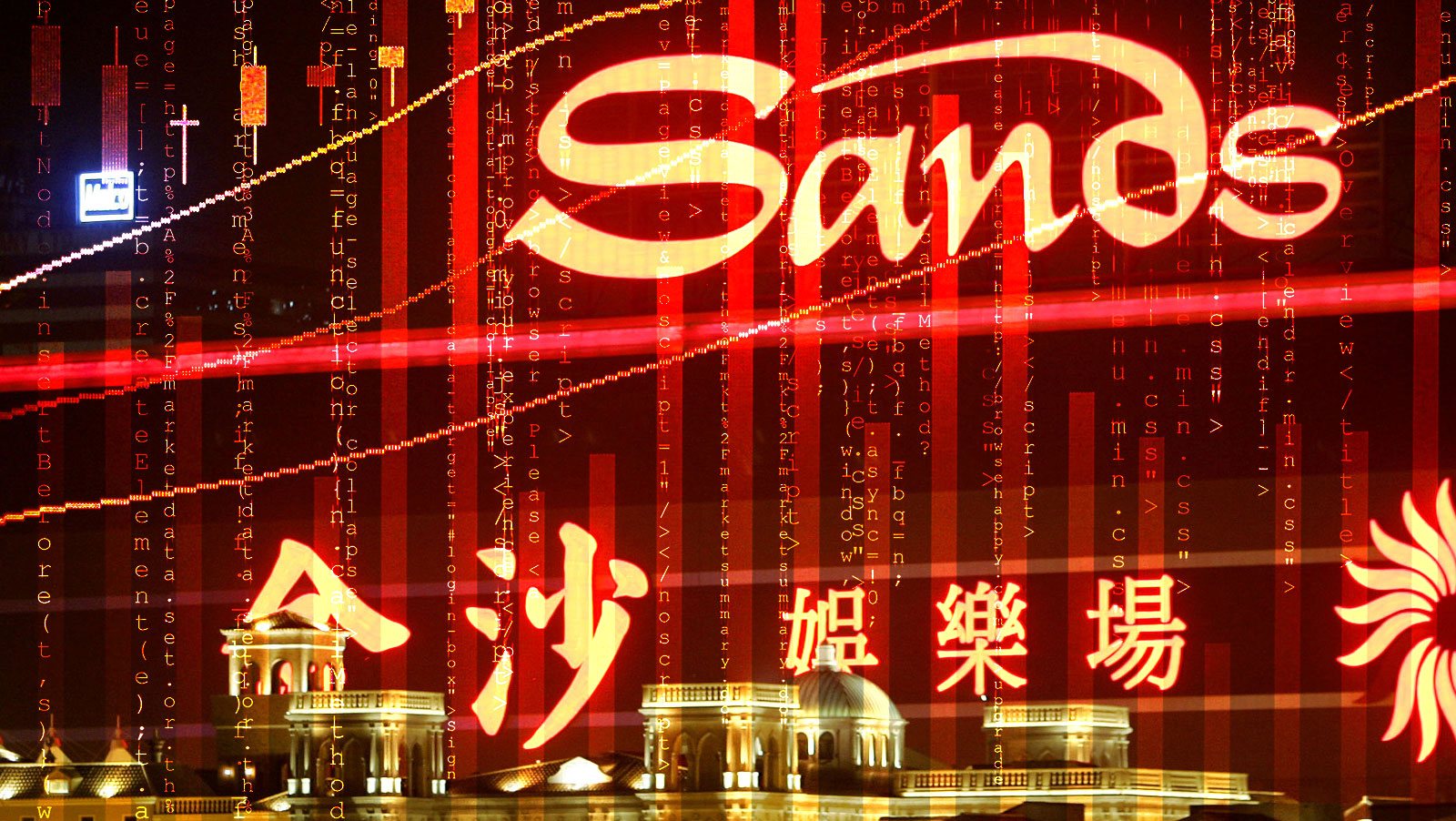 After Super Golden Week optimism late last month, the mood has soured. Apparently, the record revenues that the casinos were expecting didn’t materialize. Every outlet seems to be reporting a different reason for this and the whole picture seems very confused. We have the Power Macau Gaming Association claiming that indeed, revenue was slightly higher than the previous year. On the other hand we have the tourism board reporting that Golden Week travel to Macau fell 2% compared to last year. While these two reports are not mutually contradictory, there’s a third that’s even more confusing. Stephen Lau, president of Power Macau Association, said that the problem wasn’t that the casinos weren’t crowded, but that the visitors did not necessarily gamble.

The mixed messages here reflect the unpredictable Macanese business atmosphere. Nobody knows what is going to happen even as it’s happening. As we’ve seen over the past 5 years especially, business is heavily dependent on the fickle moods of politicians in Beijing. Their behavior is as unpredictable as the actual numbers. They can relax their grip on Macau for months or even years at a time, but one day they can announce a new crackdown campaign on one thing or another.

One day a junket can fall and rock a casino or tw, and nobody knows when such a thing will happen and how much of a hole it would make. Trading these kinds of events can be fun for a while, but soon you’ll just get dizzy, confused and frustrated. Novice traders who began their stints with some luck tend to look at charts like Wynn’s and salivate, imagining they can buy at lows and sell at highs and be millionaires. Buying at $20 and selling at $240 can certainly do that, but there is almost nobody who actually did, and the handful that did were lucky. The number of people who sold at $20 and bought at $240 is substantially higher, because it takes no discipline to sell at bottoms and buy at highs. All it takes is emotion.

So let’s imagine that we are all normal, average investors, not traders. We’re not stupid enough to sell at bottoms or buy at tops, but not brave enough to buy at bottoms or sell at tops. So we buy somewhere in the middle and the stock goes up and down and we just keep it. Let’s say you bought WYNN at $120 or so back in 2013 and reinvested dividends. You’d be up about 20% on dividends and 22% on capital gains, for over a 40% gain. That’s pretty good for a 5 year investment, provided you can ignore all the noise and news of numbers coming out of every direction and Beijing slicking the trading floors with oil and roller coaster of Wynn price action itself. 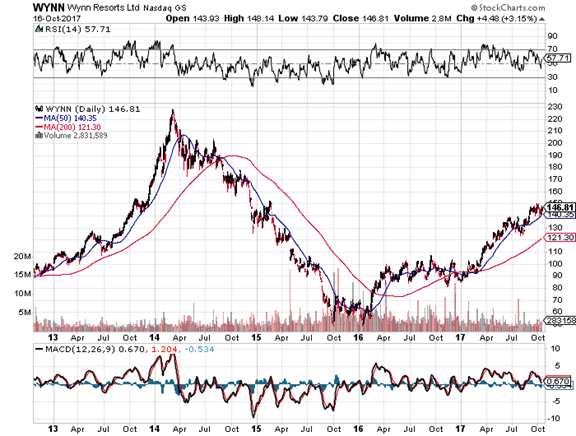 Chances are though that you wouldn’t be able to hold on to Wynn the whole time. You would have had to weather a capital loss of over 50% at the bottom. Unless you literally ignored your portfolio for years, you’d panic out at some point, and it’s not even certain you’d have made much of a profit depending on where you sold. But what about a tamer Macau investment like Las Vegas Sands? Held over the same timeframe, you’d be up about 22% in dividends, not counting reinvestment, and 23% in capital gains. Incorporate dividend reinvestment and you’re up close to 50%. 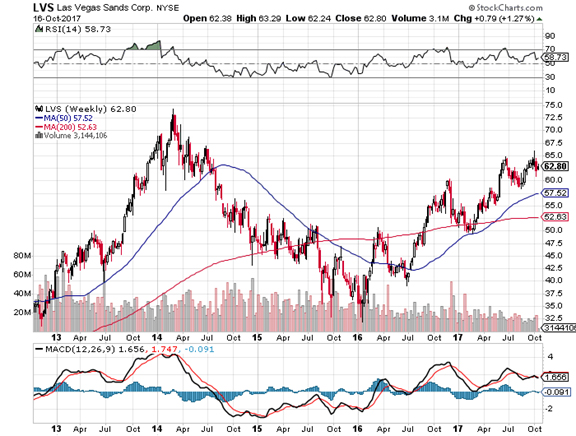 But here’s the thing: Had you bought LVS at the beginning of 2013, the worst drawdown you would have had to experience is about 25%. With dividends reinvested throughout the Macau 2015 downturn, you’d be up about 12% in dividends and down 37% in capital loss by the final bottom, for a net loss of about 25%. It takes some discipline to weather a 25% drawdown, but it doesn’t require absolute nerves of steel, which would be required to hold Wynn through an over 50% drawdown. A big reason your chances of holding on to LVS would be pretty good though is that through it all, Adelson never cut the dividend. Dividends just kept steadily rising. They did not with Wynn. When dividends are cut, that causes more people to panic out as price falls.

But if they keep going up, you are more likely to stay in. That means even at your biggest loss of about 25% net on LVS, you’d count on dividend reinvestment to eventually bring you back to even, so no reason to sell. In fact, the lower the stock goes, the higher the yield, the more shares you can buy on reinvestment and the faster you make up your losses. In other words, you wouldn’t panic even at the low because eventually, you’d make up the loss anyway even if the stock never recovered, assuming you trust Adelson not to cut the dividend.

With this kind of long term dividend-reinvestment strategy, you’d be up on over 90% of the traders playing around with Wynn and trying to catch the news on Super Golden Week and decode it. You’d even be marginally up on those who were somehow able to hold on to Wynn entirely from 2013 to now, and there aren’t many of those.

Over the long term then, the Macau investment that makes the most sense remains Las Vegas Sands. With this stock you can ignore the news, worry a bit less about the Chinese government’s next crusade, and still enjoy your morning cup of coffee when you hear that a junket got busted.

Increasing your transparency in the office
Derek Tonin
13 January 2021

How the Rule of Awkward Silence could improve business
Derek Tonin
6 January 2021
.