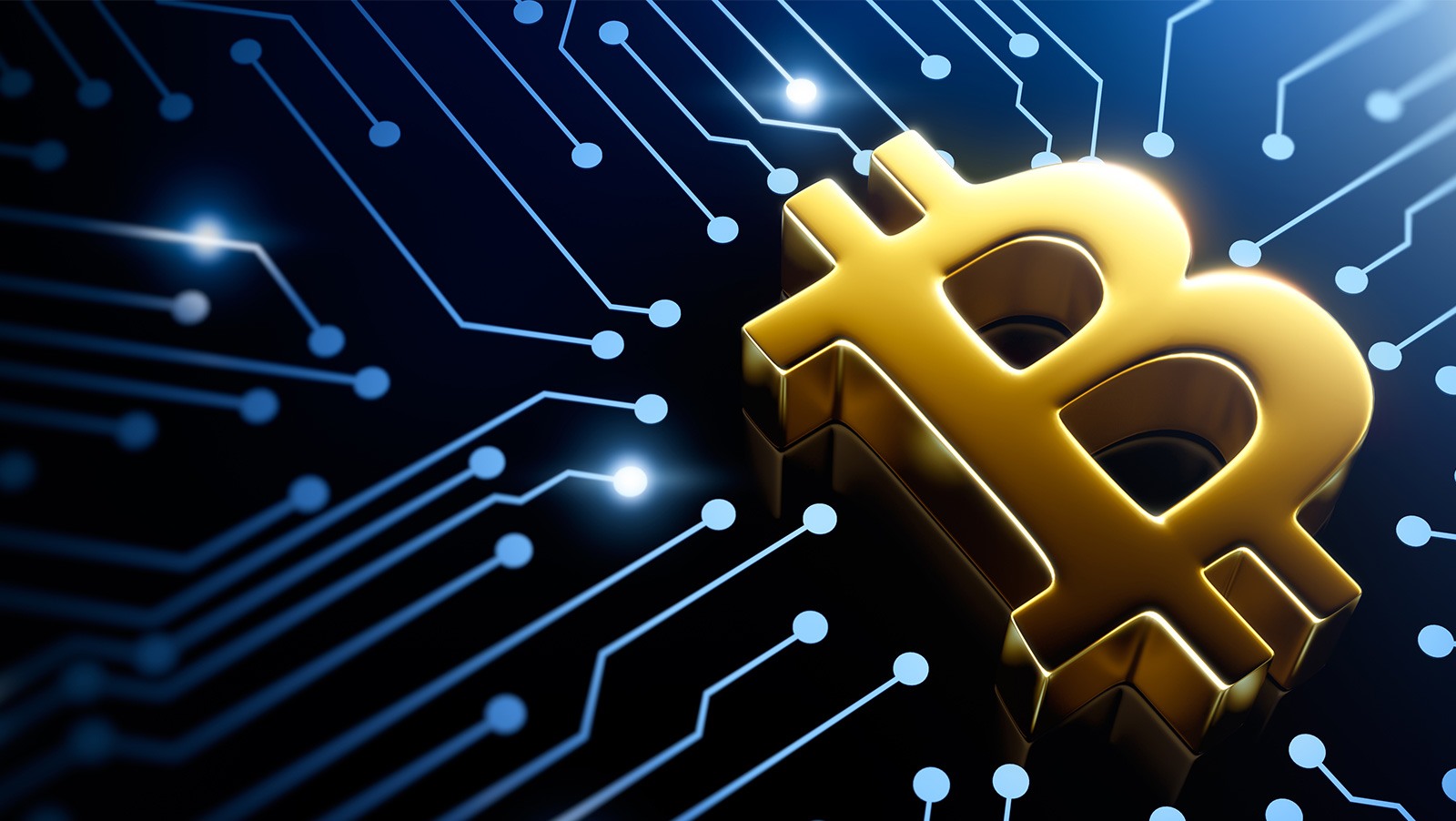 Several weeks ago my friend Eric Benz, one of my “go to guys” for anything Bitcoin and Blockchain, pointed me in the direction of DAO.Casino so I could educate our readers on “why this gaming protocol is so revolutionary for gaming as a whole”.

According to DAO.Casino, their protocol is “an open ecosystem for gambling games that doesn’t rely on a trusted third party. Its decentralized governance system built on distributed server processing system Ethereum offers rewards to developers, security auditors, and community members for their contribution to the platform where players can discover and play scam-free games with a straightforward user interface”.

I appreciate this description can be a bit difficult to wrap your head around, but all you really need to know is the casino platform has been built on the Ethereum Blockchain and offers “provably fair” games for players while completely removing the need for third parties such as regulators and RNG testing services.

Rather than going into a lot of technical detail on how DAO.Casino is powered, the point of this interview is to highlight the uses for Blockchain technology in the gambling industry and explain why we could be on the brink of a revolution here.

While “smart contracts” can be built on the Bitcoin Blockchain, at the moment we’re seeing most gambling-focused providers developing on the Ethereum Blockchain.

“Ethereum right now is the most powerful smart contract platform and the only one which is ready and up and running. Our team has a skill set that allows us to develop on Ethereum and we are embedded in the community of Ethereum enthusiasts – so it is our turf”, DAO.Casino CEO Ilya Tarutov told CalvinAyre.com.

“Provided that other interesting and powerful decentralised systems emerge and are compatible with Ethereum ecosystem we would integrate with them as well, but will always stay on Ethereum”, he added.

Simplicity is a key concern when it comes to dealing with Blockchain and crypto-currencies, especially for the consumer.  Tarutov and his team are focused on creating a protocol that is easy for everyone to use and of course, completely trustworthy.

“[Our protocol] automates the need of trust in a third party out of the most important gambling business processes and it will be easy for everyone to integrate”, Tarutov shared.

“Ethereum is revolutionary, but it’s still hard to work with for a ‘normal’ developer (as in not an Ethereum enthusiast). Our goal is to create a gambling industry specific protocol and make sure that people and businesses can actually work and interact with it”, he added.

When the general public has trouble understanding just how disruptive Blockchain technology is and will become, its often compared to the Internet and how our world was literally turned upside down after the Internet’s inception.

“Internet changed the way we communicate – it allowed us to send messages across the globe almost instantly. This simple but powerful possibility gave birth to completely new business models”, said Tarutov.

“Now imagine a new kind of Internet where people and businesses can communicate value and make agreements as fast and simple as sending emails without a need to trust each other. And form organisation-like structures as easy as they add people to a group on social media. It wasn’t easy for businesses to start doing stuff on the Internet – some of them didn’t survive, some managed to move into Internet age, and the new, internet native businesses emerged and became true giants”, he said.

When asked what DAO.Casino’s main objectives are with their protocol, Tarutov emphasized the importance of a gambling industry specific use for the Blockchain technology.

DAO.Casino is based in Russia and much of the innovation in Blockchain technology and adoption of crypto-currencies such as Bitcoin are picking up in the region.  Tarutov agreed Russia is a hotbed for technology development but also pointed out how jurisdictions don’t really matter when it comes to technology such as Blockchain.

“The Russian speaking world has a good skill base of computer scientists and programmers – many protocol level projects have Russian-speaking engineers on their team”, shared Tarutov.

“However, it might not be useful to look at the future of technology from the perspective of jurisdictions at all. There might be that in foreseeable multinational companies wouldn’t have a head office in one jurisdiction, but look more like networks”, he said.