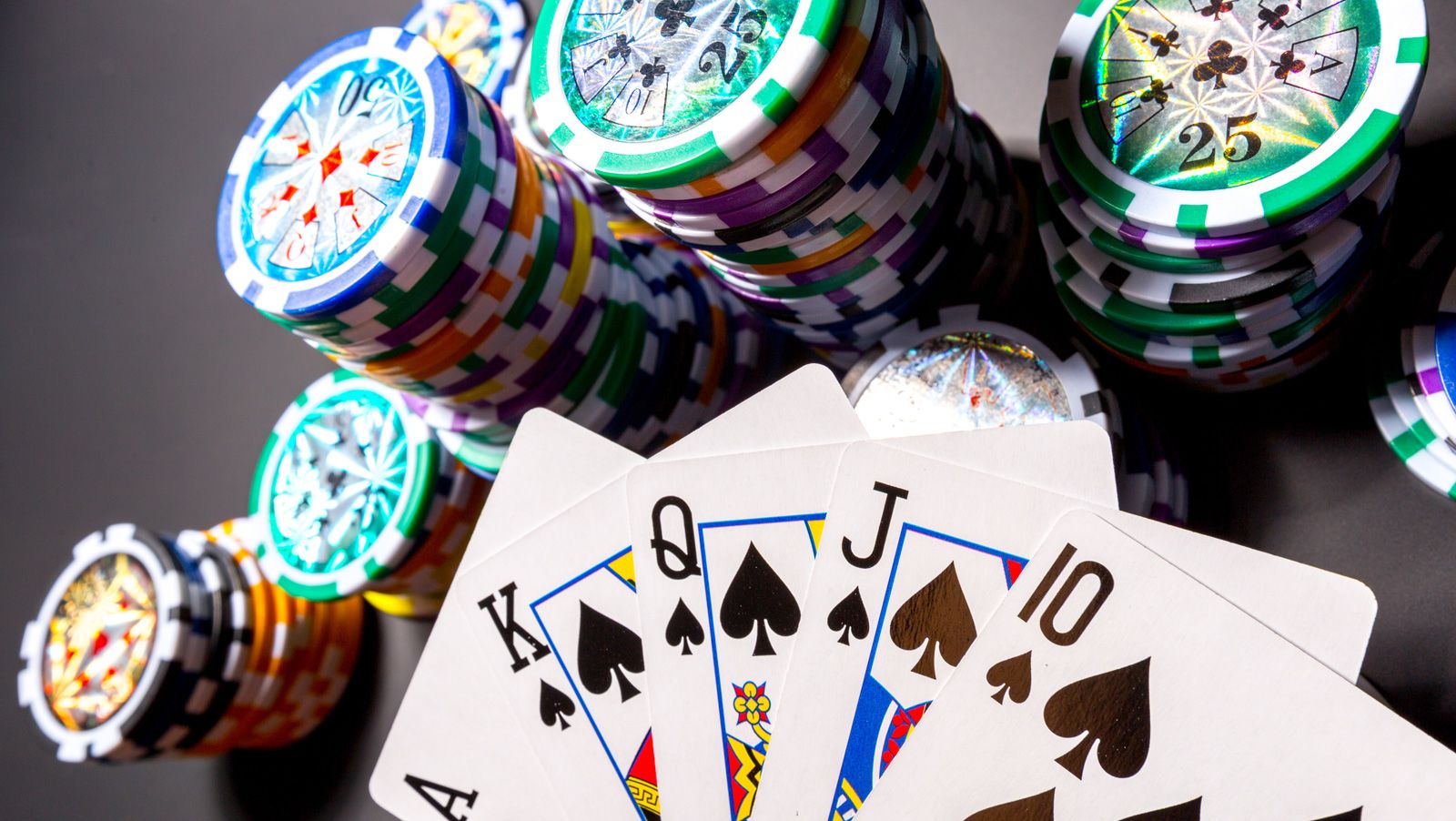 In this week’s poker news round-up James Obst leads the World Series of Poker Player of the Year race as we move into the second half of the festival, and 888Poker shake things up with the introduction of shot clocks in all 888Live events.

As we encroach into the second half of the 48th Annual World Series of Poker (WSOP), James Obst has emerged as the front-runner in the coveted WSOP Player of the Year (POY) race.

The highest ranked Australian in the Global Poker Index (GPI) had a great week winning the $10,000 Razz Championship for $265,138, and bubbling the final table of the $5,000 No-Limit Hold’em Six-Handed event.

Looking at the Top 10 it seems Obst’s primary challenge will come from Mike Leah, John Racener, and the only man to win the thing twice: Daniel Negreanu.

Sticking with the mixed game action and David Brubaker won the baby Limit 2-7 Lowball Triple Draw for $109,967, and Ben Yu won his second career bracelet when he took down the Championship event for $232,738.

And a special mention must go to Mike “The Mouth” Matusow, who made the final table of three $10,000 Championships, finishing 8th in the Omaha Hi-Lo, 5th in the Dealer’s Choice 6-Handed, and 6th in the Limit 2-7 Lowball Triple Draw.

It’s always interesting to see what country can win the most bracelets, outside of the home nation, and it’s Russia who has taken the early lead with three.

They picked up their first one very early doors when Igor Kurganov teamed up with Liv Boeree to win the $10,000 Tag Team Championship, and two more headed to the land of the Siberian Tiger this week.

We will finish the WSOP round-up with the Hold’em results, and back-to-back wins for James Moore in the $1,000 Super Seniors event winning close to half a million dollars in the span of two crazy years. Frank Maggio won the largest ever $1,000 Seniors event for $617,303 when 5,389 people came out to play.

888Poker Ambassador, Chris Moorman, became a Triple Crown contender when he won a $5k 6-Max event for $498,682, and Joe McKeehen became the latest former WSOP Main Event Champion to win a second bracelet when he took down the $10,000 Limit Hold’em Championships for $311,817.

With 37 of the 74 scheduled events in the bag, WSOP officials have told the press that they are on course to break last year’s record of 107,833 entrants with 61,616 already in the books, slightly higher than the 60,677 who participated by this time last year.

Rounding off the WSOP news corner, and the public nominations for the 2017 Poker Hall of Fame have begun. The usual parade of who deserves a spot articles are making the rounds, and I chimed in with a look at the European Dark Horses.

The most exciting news of the week, outside of the WSOP, was the decision by 888Poker to introduce a shot clock in all 888Live events.

The move begins at 888Live London in October with shot clocks featured on every table, and at every level, of the Main Event and High Roller.

With 888Poker being a pioneer in this regard I can’t imagine how the other tours will operate without making the same adjustment which can only be a good thing for poker.

Expect the WSOP to be the last to make the change.

In other 888Poker news, the online poker room finalised the lineup for the 8-Team WSOP promotion by adding former footballers Denilson and Mario Basler as wingmen for Brazil and Germany.

Here are the lineups:

Five players who qualify for the WSOP Main Event playing on 888Poker will also be aligned to each team in due course.

Time ladies and gentlemen, someone has just called the clock.