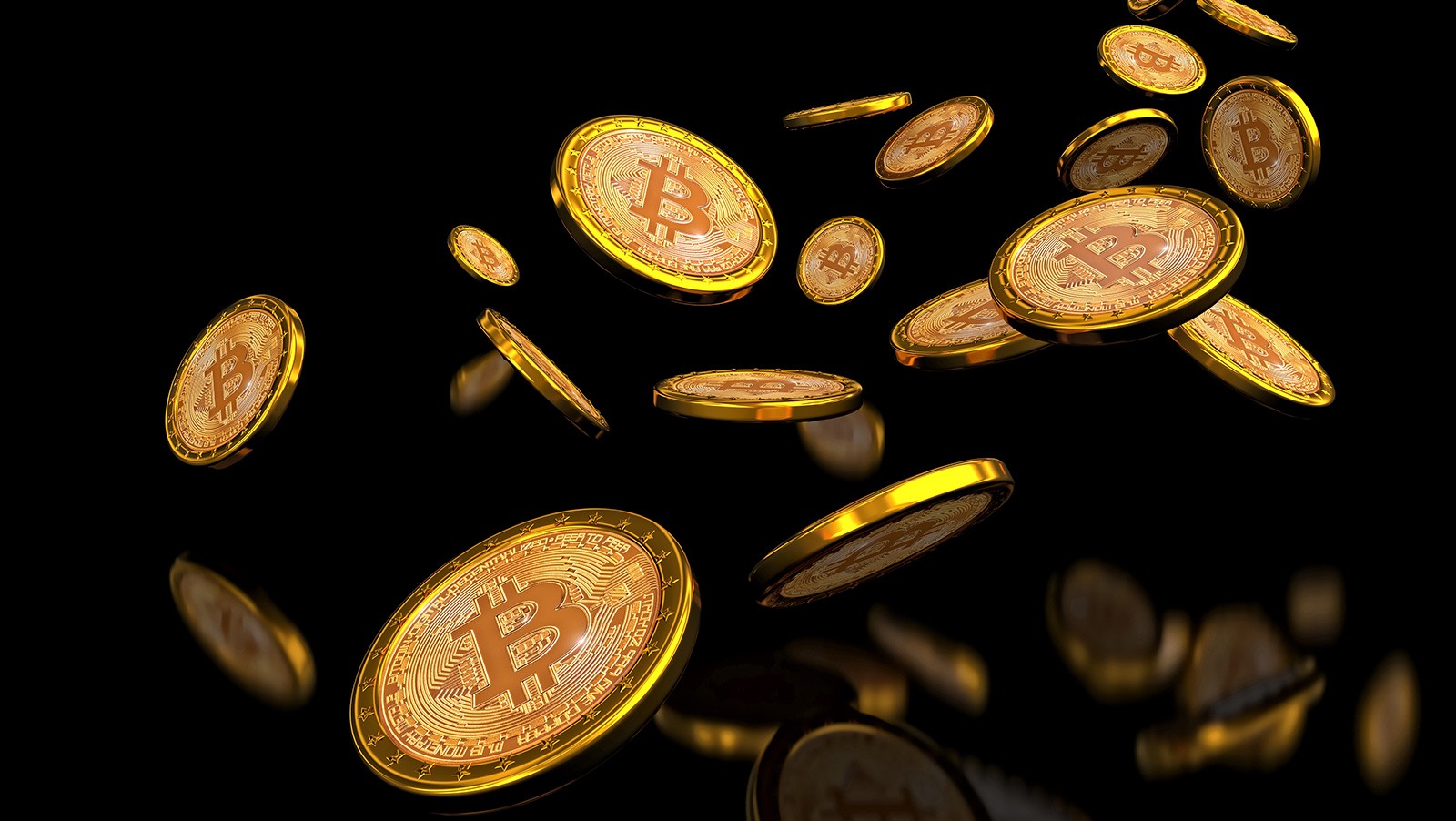 Here I don’t want to focus on the bitcoin or distributed server processing system ethereum price run, analyze charts or predict tops and pullbacks. Let’s talk about something completely different. Let’s talk about the future, beginning with the blaring silence surrounding bitcoin, ethereum, and cryptocurrencies in general.

Amidst the current cryptocurrency breakout, and some would say craze, there is a beautiful golden silence that you can only hear if you listen carefully in the breaks between the noise about incredible gains. The silence I’m talking about is the silence from any centralized cryptocurrency authority about the dangers of a rising bitcoin, or rising ethereum or what have you. Silence, nothing, about how bitcoin must be weakened in order for “exports to be stimulated”, or the “dangers of deflation” and how a rising bitcoin “hurts job creation.”

Zero chatter about the absolute nonsense you hear day-in-day-out from central monetary authorities sitting down at taxpayer funded dinners in beautiful skyscrapers all over the Western world as they discuss managing their dollars and euros and pounds and Swiss francs. Blabbering on about how they need to inflate the money supply while using a fancy acronym for it like LTRO or QE but it’s all the same garbage. Yakking about how they have to watch out for the little guy by inflating and keep their respective economies going by adding to “aggregate demand” in an immoral, twisted, embarrassing race to the bottom.

No cryptocurrency owner is upset about their currency rising in value. Nobody is complaining. Nobody is itching for the bitcoin supply to be inflated because its value is rising too fast.

There’s another delicious silence amid the noise about price movements. We are hearing absolutely nothing about any bitcoin wallets manager going under due to a rise in the price of bitcoin and toxic loans going sour. Why not? Because there is no fractional reserve bitcoin wallet! Wallet managers don’t lend out any of your money, to anyone. They collect their fees for the service of storing your money, so there are no systemic wallet failures. Sure, there can be isolated failures due to hacking as there indeed have been in the past, but that is not a systemic issue. No wallet is going to any centralized authority clamoring for bailouts due to a rising bitcoin. It’s all quiet, and it’s wonderful.

Can wallets eventually start loaning out bitcoins at interest? Sure they can, but only if a holder agrees to it by turning his holdings into a time deposit rather than a demand deposit. Say a bitcoin holder puts 10 bitcoins into a savings wallet that pays 2% interest, but the holder can’t access those bitcoins for 1 year. This is a legitimate time deposit. It’s an honest and fair loan market where the lender knows he will not have his money for a year. The wallet manager would then be able to loan those out at a higher interest rate and pay the saver his interest by the end of the year. It would not be risk free as no loans ever are, but there would be a real market for loans that would be self-regulated by bitcoin interest rates as determined by the supply and demand for bitcoins in time deposit savings wallets.

Loaning out demand deposits a la fractional reserve is actually impossible with cryptocurrencies without resorting to obvious and outright theft.  A wallet manager would have to break into your wallet and steal your demand deposits in order to do it, since he cannot print bitcoins to accomplish the same thing. A fractional reserve fiat bank on the other hand, managed by a central bank, can do it with impunity because the central bank gives it the authority to do so and you can’t do anything about it. Bitcoin exposes fractional reserve for what it really is – theft.

Even now, today, bitcoin could theoretically completely replace all fiat government money all the way down to the retail level. Even panhandlers have smartphones these days. They can download an app, put a wallet on their phone. Any hole-in-the-wall shopkeeper can sell bananas or gum for bitcoin with a smartphone, and buy things with that from anyone with a smartphone. The infrastructure is already in place and with Google and other tech giants working on global internet access, this is what the future is going to look like, God willing.

It will be a future without inflation, where savers are actually rewarded for their frugality rather than punished. A future where government cannot print money to go on another war adventure. Where politicians cannot spend on everything they want to just to buy a few more votes from their welfare constituencies. Where exporters cannot lobby the government to weaken the currency just so they can make a few extra bucks at the expense of importers. A level monetary playing field where war will be drastically reduced.

Let’s sober up for a moment though. While this future is very possible and certainly looks like to be the direction we are going in, governments will soon realize how their power is being eroded due to cryptocurrencies. They are going to figure out how their centralized banking system, with all its fractional reserve theft and outrageous fees and regulations, is in trouble. They are soon going to understand that if they don’t fight hard, they are going to lose their ability to inflate. Governments are going to try to unite in order to control or outlaw the entire blockchain, and there is going to be an epic battle. It’s still ahead of us, so don’t be surprised when it comes and don’t be discouraged when it smashes the price of all cryptocurrencies, at least temporarily.

Let’s address one more point. Will weapons and drugs and prostitution (and *gasp* gambling) and all other kinds of shady goods and services increase once cryptocurrencies become the norm? Probably yes. But that is infinitely better than governments making $100 billion plus weapons deals with each other and fighting endless wars that kill millions.

If we look beyond the petty (and maybe even not so petty) gains we can make as cryptocurrencies break out, the silence from the banks and the central bankers really stands out, and the prospects for real peace in the world become clear as governments lose their global monopoly over the money supply. Just keep in mind, the big battle is still ahead of us, and don’t lose heart when governments fire the next shot.