PokerStars create all sorts of online poker records with the 2017 Spring Championships of Online Poker, and Kevin Martin wins Big Brother at the second time of asking.


If Mike Sexton and John Duthie intend on making partypoker the world’s largest online poker room, then they have a humdinger of a scrap on their hands.

Partypoker LIVE may well be the trendiest live tournament in the world, right now. But PokerStars reminded everyone that they are a monster when it comes to hosting online festivals with a record-breaking Spring Championship of Online Poker (SCOOP). 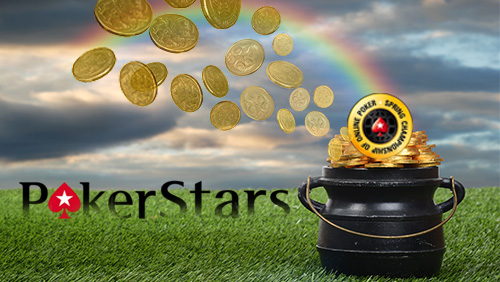 Not only was 2017 SCOOP the most successful online poker festival in the history of the game, but they set another record on Sunday when Stars doled out $39m in prize money, the largest single day payout in history.

Penning his first blog post in his role of partypoker Chairman, Mike Sexton, said the firm’s goal of becoming the number one online poker room was lofty but doable. After this past weeks performance from Stars, I would say the target was more skyscraper like than lofty, but I admire a company with Stretch Armstrong-like goals.

The 57 event festival climaxed with the $5m GTD $10,300 buy-in No-Limit Hold’em Main Event. 574 entrants and 119 re-entries ensured the $5m guarantee was surpassed by $1.93m, and Charlie “Epiphany77” Carrel continued to impress by bagging the win and his second SCOOP title of the past fortnight.

Carrel defeated the former PokerStars Caribbean Adventure (PCA) Main Event winner Harrison  “gibler321” Gimbel in heads-up action after running around Mexico trying to find a decent internet connection. In a show of real camaraderie, the final table combatants allowed the event to be paused for 30-minutes so the British pro could find a reliable Internet connection. Carrel did just that and beat Gimbel in heads-up after the pair agreed on an ICM chip before Carrel won an additional $100k in the final duel.

Here are the results in full. 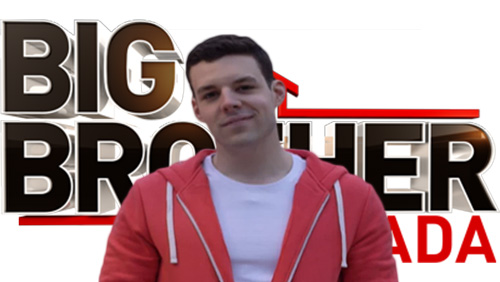 One member of the PokerStars team who didn’t get as much SCOOP time in as he would have liked was Kevin ‘KevinM987’ Martin. The PokerStars Team Online member had a good reason – he was winning Big Brother Canada Season 5.

It was the second time Martin had entered the Big Brother household after first competing in Season 3, where he became the first player in Big Brother Canada history to be evicted without receiving a single vote against him after the introduction of the new triple eviction rule.

This time things were very different. Martin was competing in the event with 15 other house guests, and it was no secret that he was a professional poker player. Martin spent two months in the house before taking down a $100,000 cash prize, a $30k house makeover and a new Toyota.

Martin is the second poker player with a PokerStars link to perform in Big Brother in recent years. Former PokerStars Team Pro Vanessa Rousso finished third in Big Brother 17, stateside, and was widely viewed as one of the best contestants the house had ever seen.