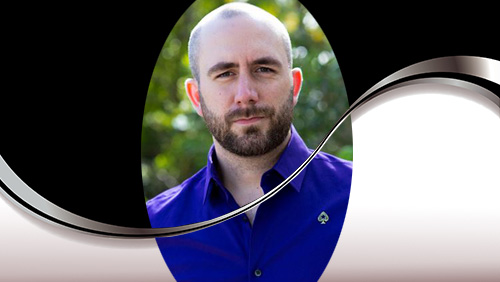 PokerStars has appointed Garry Gates to the position of Senior Consultant of Player Affairs, and he has gotten to work immediately by changing the payout structure from 20% to 15% at PokerStars live events.

PokerStars has backtracked on their decision to move to a payout structure that pays 20% of the field preferring a return to the old model of 15%.

You won’t find the announcement on Twitter, nor Facebook, nor in the form of a personal note dropped into your email. I discovered the news after reading a blog post from Garry Gates talking about his appointment to the position of Senior Consultant of Player Affairs for PokerStars Live.

In the post, found on the PokerStars Corporate Blog, Gates talks about receiving assurances from the company’s top brass that he would have the necessary resources and support to carry out these duties authentically.

“I promise you, I wouldn’t be writing this now if I didn’t feel confident in their commitment,” wrote Gates.

Gates then continues to talk about his intention to bridge the gap between company and players – as he did when creating a Players Advisory Council during the PokerStars Championship in Monte Carlo. And it was during this meet and greet that the decision was made to return to the 15% payout structure that the European Poker Tour (EPT) maintained for many years.

How Did They Get This Wrong?

PokerStars is in an awkward spot when it comes to assessing customer value. The overwhelming majority of PokerStars customers that show up at live events are locals to that particular tour stop. But it’s the minority that has the loudest voice. These come from regulars who follow PokerStars Live events all over the globe or play professionally, tinkering in a few events here and there. 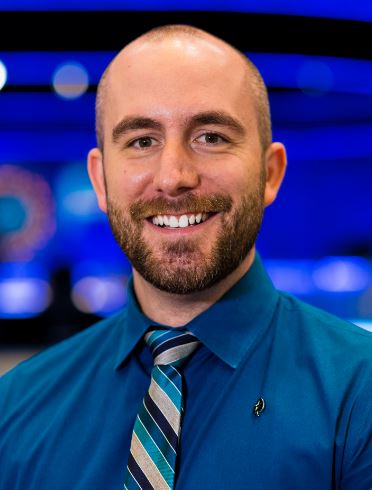 One of the mistakes made in Season 13 of the EPT was to rely on customer feedback from Season 10 to make their decision to change to a 20% payout structure. And even then, the results didn’t include a 20% option and were not overwhelmingly positive for any particular payout percentage.

In the end, PokerStars took an educated punt on what would be best for their players and the professional player base told them via any possible means that were wrong, hence the backtrack.

And I think it’s a good move.

I am part of the majority and wouldn’t care about the payout structure nor would I complete a player feedback form.

So, although I believe the voice of the minority will always rule the roost, I am not sure that’s a bad thing for them as a company, especially when it comes to brand perception.

Moving forward, Gates plans to hold four more Player Council meetings this season. Severin Rasset, Director of Poker Innovation and Operations, will attend, ensuring a synergy between live and online houses, something that Jason Wheeler felt they needed in his blog post that most likely kickstarted this fresh look at things.

If you are a PokerStars customer and need a conduit to express feedback to the team, then you can contact Garry Gates on Twitter.