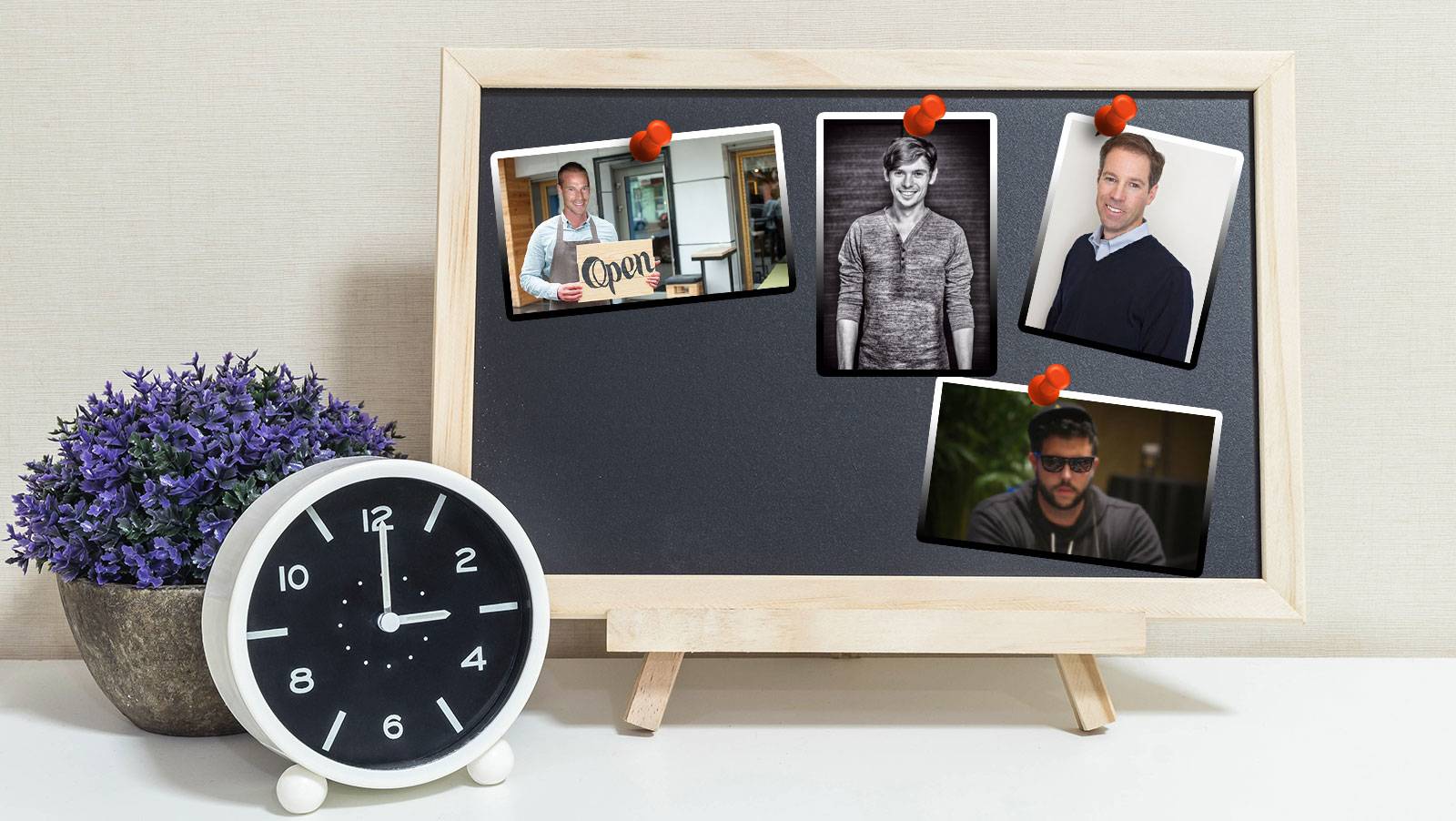 In this week’s Calling The Clock we bring you news of a partnership forged in heaven between Kevin Hart and PokerStars, an interview with Fedor Holz, and the reemergence of the pigeon culling Luke Schwartz.


I was waiting to see how PokerStars would react to the bunsen burner held below their ass by the positive steps partypoker seem to be making in the poker world, and when they did react, they really did react.

PokerStars reminded everyone that they are the number one online poker room in the multiverse after managing to turn Kevin Hart into a bona fide family member.

Hart is one of the most highly sought after comedians and actors in the world, and more importantly, is at the peak of his powers. Hart was competing at the PokerStars Championship Monte Carlo when he arranged a press conference declaring his intentions to work alongside PokerStars to make poker fun again.

Just how he is going to do that remains a little sketchy, but it’s a great shot in the arm for the poker world.

But do we really need Kevin Hart when we have Luke Schwartz returning to top form after taking some time away from the microphones and cameras to put his time and effort into being a Dad?

Schwartz hit the news this week after suggesting that Doug Polk was running a scam at Upswing Poker because he can’t beat the high stakes games. Polk reacted by framing Schwartz’s win/loss graph from PokerStars showing close to $900k in online cash game losses over his time on the site.

Undeterred, Schwartz turned up on PokerNews, during a soiree in Monte Carlo, to suggest that he and Polk get it on in Vegas during the World Series of Poker (WSOP).

The value of the bad boys in poker has been debated a lot this past week, but I believe Schwartz is the archetype of how the role should play out. He is the loveable rogue, and although his presence sometimes feels like a wasp is in your mouth, he does so with a sprinkling of humour, removing the sting.

Salomon Ponte should take note. The self-proclaimed Hashtag King has had a disastrous few weeks since acting like a cock on Poker Night in America (PNIA). Twitter has shut him down, Blue Shark Optics have severed ties with him, and the Bicycle Casino in California have banned him from their Live at the Bike coverage.

PokerStars Championship Monte Carlo Round Up

The PokerStars Championship Monte Carlo is drawing to a close. Kevin Hart played in the €100,000 buy-in Super High Roller, made Day 2, but failed to cash after being eliminated boat over boat. Bryn Kenney took the title and €1.78m in prize money to cement his place as the best tournament player of 2017 as rated by the Global Poker Index (GPI).

Jack Salter and Fedor Holz picked up a side event win each, but the star of the show has to be Daniel Dvoress. The Canadian made three final tables in the €100k, €50k & €25k earning over €1.6m.

The partypoker team has been stretched this week with events held in the King’s Casino Rozvadov, and the Playground Poker Room in Montreal, and there was an incredible story to come out of Kings.

The name of Andrej Desset is not one of the more likely ones to come out of a conversation about the most popular poker players in the world, but maybe we should start getting used to his syllables.

The Slovakian won back-to-back partypoker Grand Prix events in Vienna and Rozvadov after wading through 5,000+ entrants to secure close to €200,000 in prize money in the €225 buy-in events. I doubt we will see that feat repeated in a long time.

And over in Canada, Mike Leah came close to claiming another title in the partypoker Grand Prix Canada. The CAD $220 buy-in event attracted 1,949 entrants and Leah was leading on the final day but had to settle for fourth. Cassidy Battikha won the CAD $84,050 first prize. Third-place finisher Kevin Zeidler picked up an additional CAD $20,000 for winning the Golden Chip Last Longer Promotion. Leah was the bubble boy in that side story.

And partypoker announced plans to focus more attention on the Eastern European poker scene. In recent months, we have seen them partner with Poker Club Management to run a highly successful event in Sochi, Russia, and welcome Anatoly Filatov and Dzmitry Urbanovich on board the gravy train, and this week they went one step further.

Partypoker will sponsor the Eurasian Poker Tour (EAPT) in a new five-year deal with the first event taking place in Montenegro in the summer.

And partypoker wasn’t the only poker room making friends this week. The King’s Casino partnered with India’s online poker room PokerHigh to send one lucky player to Rozvadov to compete in the upcoming partypoker Million.

Patrik Antonius appeared in the PokerStars Championship Monte Carlo this week. The Finn told PokerNews that he was sick and tired of travelling to play poker and has decided to open a live card room in Monaco catering for High Rollers.

I managed to speak to Fedor Holz, this week, about his new project Primed Mind, and I also managed to bend the ear of Johnny McMahon, the VP of WPT Studios, and he let me into a few little secrets including the WPT’s interest in esports.