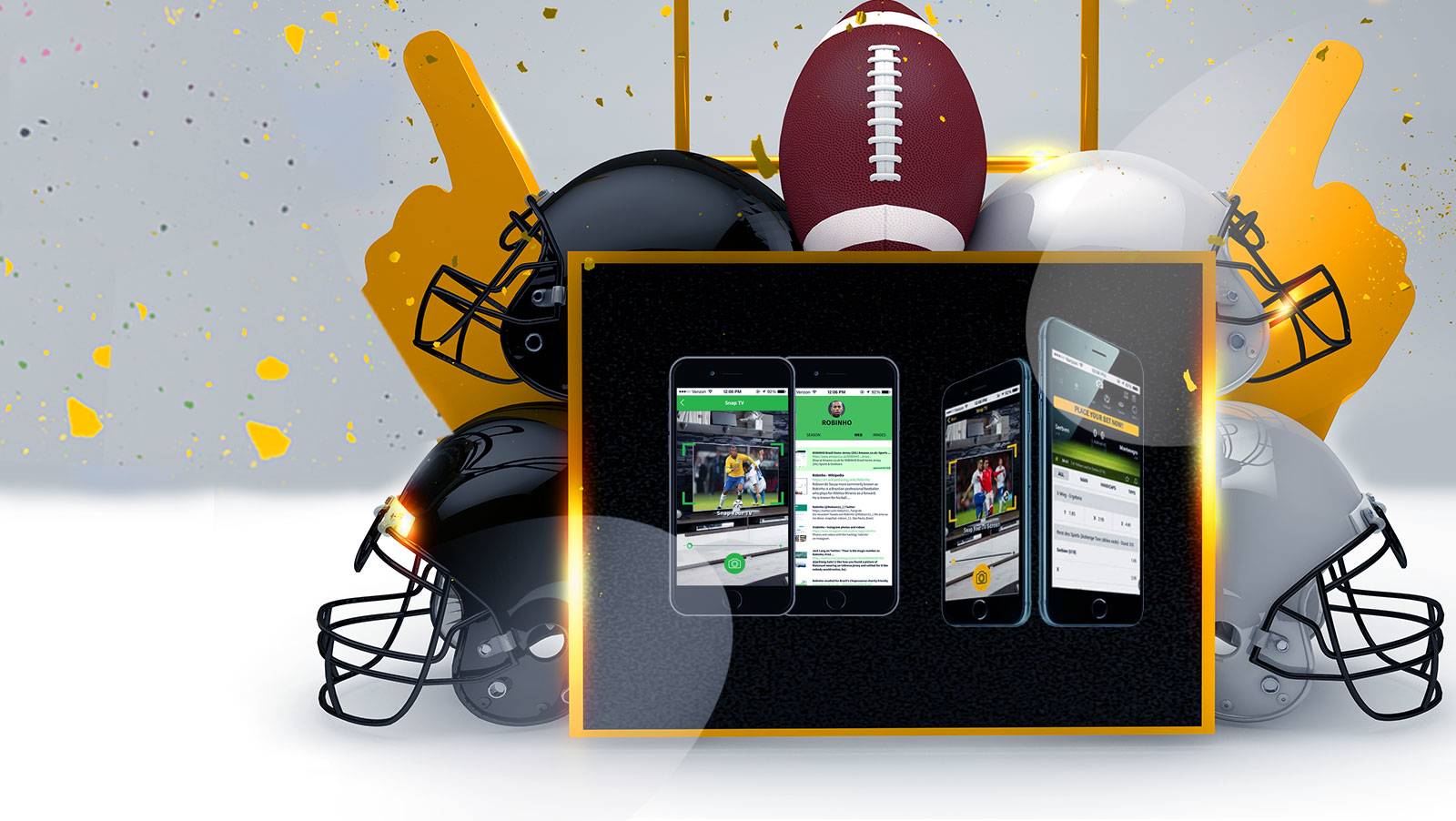 A few weeks ago the CalvinAyre.com team traveled to Vienna to cover the inaugural ViGE, an event dedicated to the land based and online gambling industry in Central Europe.  The second day of the show included “innovation talks” and one of the innovators participating was Vienna-based Thomas Willomitzer, Founder and CEO of Snapscreen.

Willomitzer delivered a quick presentation on the functionality behind his product, an innovation he described as “the Shazam for sportsbetting”.  I thought the concept of Snapcreen was absolutely brilliant, so we agreed to connect for an interview to further educate the gambling industry on the technology.

“How Snapscreen works is easily explained, is something like Shazam for TV and sportsbetting, but different to Shazam [because] we don’t use audio mostly to identify music and we are using a picture of the TV to identify what’s on TV”, Willomitzer explained.

“So around this technology we built the use case for sports betting because we thought it would just be amazing if people that use sports betting apps, instead of looking through all the live games to find a game, or if you have to switch games, or for professionals who want to do a quick interaction, they take the phone, point it to the TV and bang- the snap happens, the game gets recognized and you’re immediately at your odds”, he added.

Transition from Jumio to Snapscreen 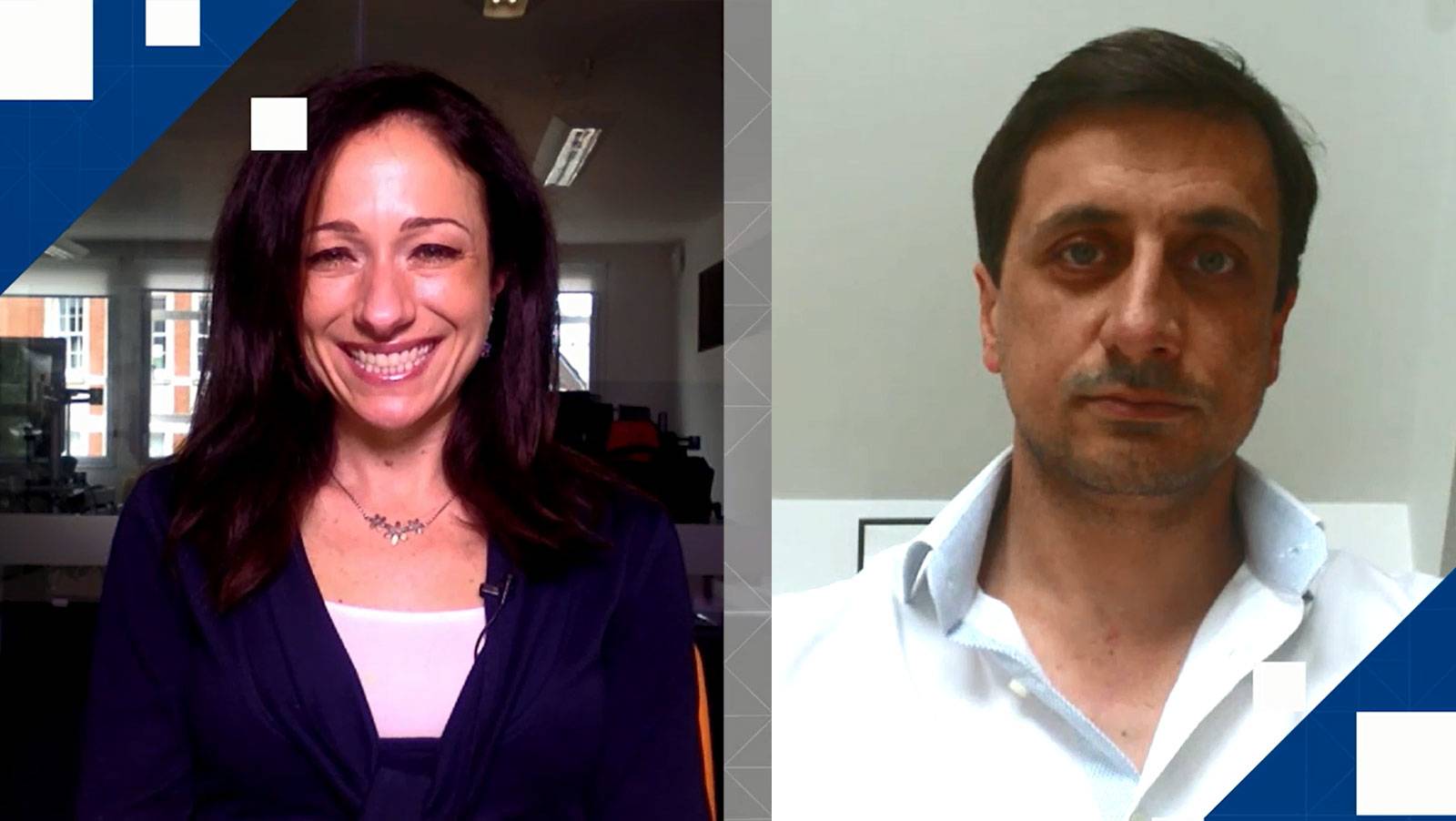 Willomitzer has a rich background in technology and leadership, working for companies based in tech hubs such as San Francisco and London and now Vienna, spending four years as the CTO of Jumio before launching Snapscreen.

“Or in the gambling world, if you want to onboard new customers, instead of scanning, copying and faxing all those passports and application forms, we automated that process.  Kind of like using the mobile scanner to really enable transactions, easier and faster”, he added.

Its always inspiring to hear the backstories of how innovators tapped into their previous work experiences to come up with something new and this is exactly what Willomitzer has done.

“Its kind of like an analogy to what we’re doing here now at Snapscreen, using the camera, just not with an ID, but with a TV.  Immediate recognition makes it really easy to place a bet immediately and that’s the analogy and build-up from Jumio to Snapscreen”, he said.

A perfect fit for the Sports betting industry

There are thousands of new ideas and technologies popping up on a regular basis, yet so many of them fail, sometimes due to difficulties reaching the appropriate audiences.  Snapscreen’s technology is indeed quite clever, but identifying the sports betting industry as a perfect fit could be responsible for taking the company to a new level.

“So we thought, what’s really driving TV, there are a lot of other sources for television – it might be YouTube, it might be Netflix – but what’s really driving TV is sports.  Its live events and you cannot replace TV for anything live, its like the World Cup is the biggest media event of all time, etc, etc and we thought, what can we do with sports and obviously sports betting was one of the ideas that was brought up pretty early”, he said.

Once the sports betting industry was identified as a top target of Snapscreen’s, the ball started rolling for the company and a clear vision was set.

“We didn’t go into it immediately, we took some other research and some other technology on the side, but the moment we started hitting the first trade shows or talking to the first few customers we immediately identified there’s a lot of excitement around that idea. We just felt it and said lets go, it just went totally right”, shared Willomitzer.

Advice on how to get the word out

Inventing a new technology is a wonderful thing, but learning how to successfully get the word out and figure out who your target audience should be it can be quite frustrating.  Willomitzer provided some tips and advice on how to persevere and stay positive throughout the process.

“What I would suggest is to really try to reduce the product and its message to its core and then be persistent and work on the message.  Be persistent and don’t give up, go to the events, carry on talking to people, don’t take no as an answer and try to stay positive.  Every push back is also part of the learning curve, so don’t see the red light, only see the green light. Somebody saying no today might say yes tomorrow and I think you will see soon enough if it’s a real no”, he said.