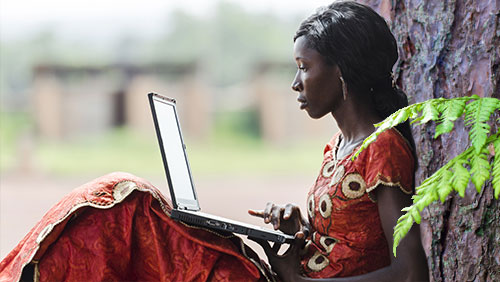 PokerStars announce the finer details of the 2017 Spring Championship of Online Poker schedule, and CARE International want your StarsCoin to help reduce suffering in the West African drought.

My tulips area coming out to play, my grass looks annoyingly long, and I can hear the sound of lawnmowers from afar.

It’s Spring, and that can only mean two things.

PokerStars is about to unleash The Spring Championship of Online Poker (SCOOP), and I am going to complain to the florist in Schiphol airport because I expect more bang for my tulip book than a once per year bloom.

I love and hate online events like this will equal fervour. I love them because they have Low, Medium, and High buy-ins across the board, meaning you don’t have to watch Jason Somerville competing in SCOOP on his Twitch Channel hoping you had that kind of money.

I also hate it because back in the day I had no control. Putting an online festival in front of me and telling me not to compete in every event was like sticking a diabetic inside Willy Wonka’s Chocolate Factory and telling him not to go all Augustus Gloop.

So take it steady.

Figure out your bankroll limits before hand.

And fun is one of the main components of the 2017 SCOOP. It seems to be the new buzzword in poker, and Stars step up by introducing The Progressive 100% Knockout format as a Championship event for the first time.

It’s bigger than ever in more ways than one.

While I complain about my tulips flowering once a year, or not having enough money to compete in as many PokerStars events as I want, over 18 million West Africans are facing a drought many experts are calling the worst humanitarian crisis in history.

For the third time in a decade, the Sahel region of West Africa is experiencing a drought. All the rivers are drying up, livestock is dying, and the people are forced to walk over vast differences to find water, often only find it loaded with salt.

To make matters worse, the affected areas have been hit by internal conflicts for many years. More than a million children under five are at serious risk of dying due to malnutrition and starvation.

PokerStars supports an organisation called CARE International through its charity arm Helping Hands, and they are on the ground in these affected areas doing what they can to help.

This week, PokerStars reached out to their customers to ask them to help. If you want to make a difference, then donate your StarsCoin. 2000 StarsCoin is the equivalent of $20, enough to feed two people in Ethiopia for a month.

Follow this link to find out how you can donate your StarsCoin and make a difference, today