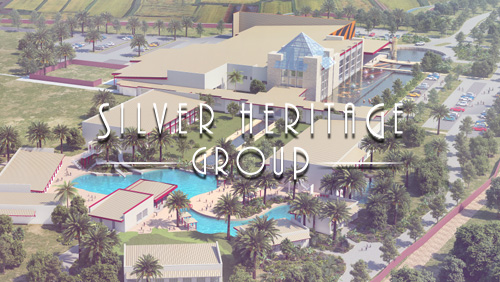 Australia-listed Silver Heritage Group has set aside an additional AUD$18 million ($13.8 million) to fund the construction of its multi-million dollar integrated resort in Nepal, which has already been plagued by delays.

The additional budget jacks the price tag of Tiger Palace Resort Bhairahawa to a total of AUD$70.3 million ($53.5 million). The original cost had been estimated at AUD$52.3 million ($39.8 million).

In a filing with the Australian Stock Exchange, Silver Heritage that the company needs an additional US$13.8 million as it implements new project management measures that will ensure the opening of Tiger Palace.

The company has since appointed a new team of experienced Asia executives, led by Adam Titus, who most recently worked with MGM Resorts in Macau and Okada Manila.

Silver Heritage hopes to have a soft opening of its hotel in August this year, with the remainder of the facilities available in November. At present, the company reported that its infrastructure is 90 percent complete.

Early this month, Silver Heritage posted a US$4.58 million net loss, dragged down by the delays in the construction of its casino project in Nepal.

One silver lining in the data provided by Silver Heritage in its regulatory filing on Wednesday is the fact that its annual loss is 14 percent lower than it had predicted during its initial public offering in August 2016.

Despite the losses it incurred from the project delays, Silver Heritage reiterates that India and Nepal remain a best bet, especially the former is projected to have the world’s largest middle class consumption on an annual basis.

By 2030, the group predicts India’s middle class consumption will be at US$12.8 trillion compared to China’s US$10 trillion. Uttar Pradesh, the adjacent state to Bhairahawa, has a population of 215 million, while the whole country has a population of 1.3 billion.