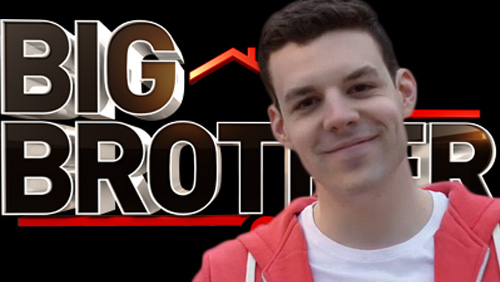 PokerStars has extended their partnership with the non-profit organisation Right to Play, and Team PokerStars Pro Online, Kevin Martin, enters the Canadian Big Brother house for the second time.

Raising For Effective Giving (REG) hasn’t cornered the ‘service’ market within poker. PokerStars also do an excellent job, and this week they announced plans to dig deeper into those silky red pockets. 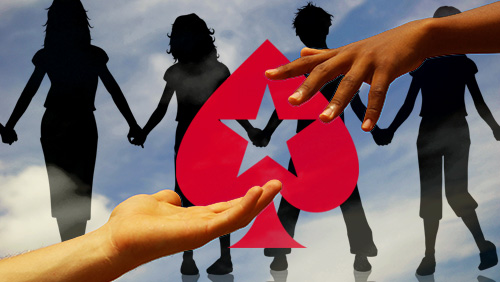 PokerStars corporate giving arm, Helping Hands, has extended their partnership with the charity Right to Play for a further two years. The revised agreement means PokerStars will plough an additional £600k into the non-profit organisation taking their total outlay to £1.5m.

The partnership began in 2014, and two years ago PokerStars Team Pros Jake Cody and Fatima Moreira De Melo visited Uganda to see how the non-profit was putting the money to good use. Right to Play uses the vehicle of sport as a teaching tool in third world countries.

Here is De Melo talking about her experience on that trip back in Nov 2015.

This time PokerStars travelled to Ghana where they accompanied the Right to Play ambassador, Mike Tindall. The former England rugby union ace finished runner-up to Griffin Benger in the million dollar winner takes all Shark Cage back in 2015.

Team PokerStars Pro Online, Kevin Martin, has entered the Canadian Big Brother house for the second time in his life.

While Kevin is in the house, PokerStars will host specially named tournaments in his honour. Martin signed with PokerStars in May 2016 and currently has close to 50,000 followers on his popular Twitch stream.

Two years ago, former PokerStars Team Pro, Vanessa Rousso, was called the greatest Big Brother contestant of all time after finishing third in Season 17 of the US version of the hit reality TV show.