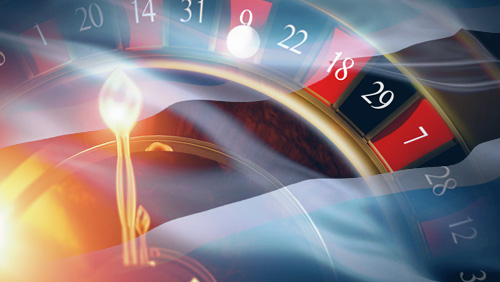 MMegi Online reported that the Botswana state regulator will issue six more casino licenses this month as part of its plan to further open its gambling market.

GA chief executive officer Thulisizwe Johnson announced that the African state will establish two new casinos in Gabrone; two in Palapye, one in Maun, and another in Kasane. Currently there are three casinos in Gaborone, two in Francistown, and each in Lobatse, Jwaneng and Selebi Phikwe.

“We are finalizing the request for application process. The Kasane license will be different as it will have exemptions based on the fact that even though Kasane might have the potential to have a casino, we need to consider that it is a village,” Johnson said, according to the news report.

But the casino license is just the tip of what the state regulator is opening. According to Johnson, Botswana is also issuing a national lottery, sports betting and bingo licenses. If this pushes through, the GA CEO said that funds collected from the lottery will benefit Botswana’s sports program, charities, arts and culture.

“Gambling can be an opportunity to diversify the economy and grow it as the tax that will come out of these casinos will contribute to the government’s revenue and we are also going to ensure that they do commit to the corporate social initiatives,” he said.

In order for operators to qualify for a license, Johnson said that they need to receive an invitation from the state regulator. Applicants cannot apply directly for a license and they must specify the location, requirements around entity shareholder, the number of employees, as well as their source of income.

“We can only fund applications that meet the requirement of the act, which specifies how they are going to create employment, and should hire local management. When licensing we would also ensure fair balance and mitigate negative effects of gambling as we are keen to see an increased participation in gambling,” Johnson said.