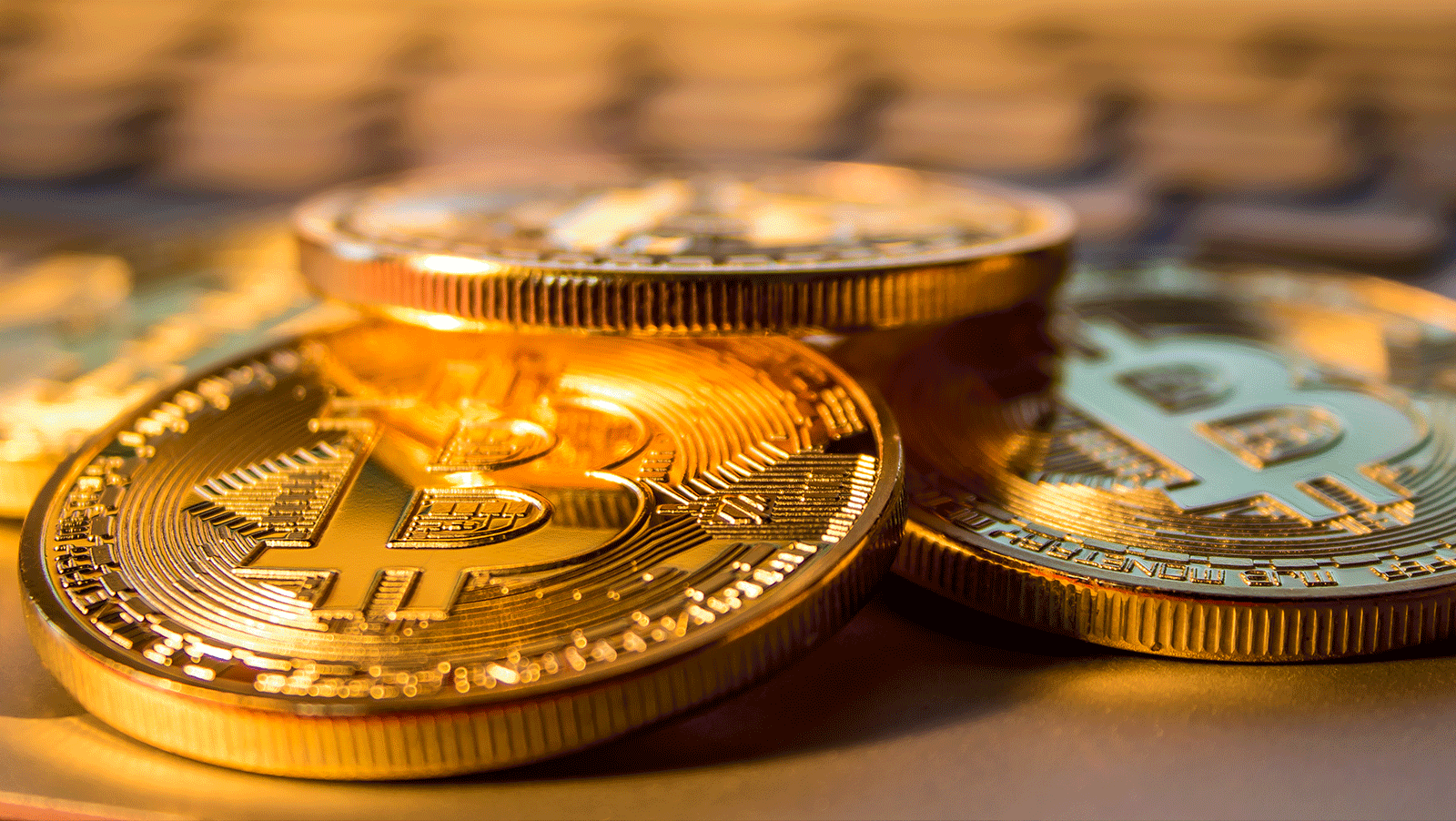 When it comes to big headlines about multimillion dollar settlements with the US government over alleged fraud, tread carefully. The latest circling the rounds is a $586 million settlement between Western Union and the Federal Trade Commission over a mix of actual fraud where someone is lied to and actually stolen from, and contrived fraud where two people are trying to consensually transfer money to complete a transaction that the government doesn’t like for regulatory reasons. It’s very hard to tell what the big $586 million price tag comes down to, but what is easier to tell is that this settlement will benefit bitcoin and other cryptocurrencies in the end. 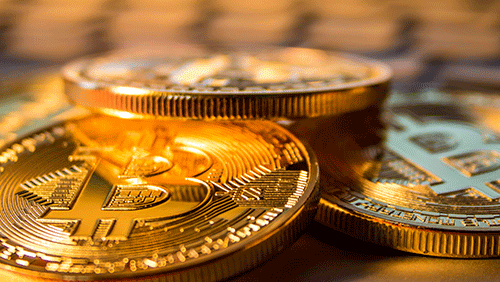 Undoubtedly there does seem to be some amount of real fraud involved in this settlement. The old Nigerian scam where the prince of Nigeria promises you millions of dollars if you can pay for his plane ticket, send it Western Union. Or a fake telemarketer calls you, sells you something, demands money via Western Union and then never sends you anything. Or someone pretends to be a family member stranded in Yemen and asks for money so they can leave the Yemeni airport and escape the incoming terrorists.

These are actual crimes by any moral standard. But other things stand out in this settlement that are only artificially criminal, like hundreds of millions of dollars to human traffickers in China and drug traffickers globally. While the term “human trafficking” certainly sounds bad and nothing any of us want to be a part of, it usually involves a consensual agreement to move people illicitly across international borders. (That is, if we’re not talking about being kidnapped into forced sex slavery, which of course is a real and horrible crime.) Drug trafficking is just the movement of goods that the government doesn’t like, across borders. If vitamin C were classified as a Schedule I drug tomorrow by Congress, shipping oranges internationally would be considered drug trafficking. That doesn’t mean it’s an actual crime.

Even assuming that everything involved in this settlement is bona fide fraud, the question that must be asked is why should stopping such fraud be Western Union’s responsibility? If I wire money via any bank to any other bank to pay for a telemarketing product, can I sue either bank if I never get the product? If I fall for a Nigerian scam but pay by wire, is the bank responsible? Why should it be, assuming it doesn’t freely choose to accept responsibility for someone else’s stupidity?

Ideally responsibility here should be a question relegated to free markets. Protection against fraud is a service that costs money. Those interested in that protection would pay more money to use that money transfer service, and if the service promises reimbursement for fraud, then that is what it should do if and when fraud is committed. If another service offers no protection and makes that very known, then it would be cheaper, more dangerous, and customers could enjoy the discount of using their own due diligence before practicing unsafe money transfers. People could then decide which service they would rather use.

The problem with this case is that now Western Union will be forced to beef up its security measures at significant cost to its already vigilant customers who don’t fall for Nigerian scams, in order to subsidize those people that are stupid enough to fall for them. It’s another case of responsible people being forced to subsidize irresponsible people. Revenue for Western Union will fall, the cost of doing business will rise, not to mention that they’ll have to make up over half a billion dollars in lost revenues.

In the end, the biggest beneficiary of all this will be bitcoin. It is unlikely that much of the bona fide fraud will move to a bitcoin medium because people that fall for Nigerian scams or telemarketing scams or family emergency scams are generally not savvy enough to use or understand bitcoin anyway. They are more old fashioned Western Union types. Bitcoin will benefit because the cost of moving money conventionally is going to rise now, and moving bitcoin is as cheap as ever.

The way this can be tracked is not necessarily in the price of bitcoin going up or down this year, but in its liquidity and stability increasing. Bitcoin can go up and down wildly for artificial reasons like China placing limits on it or tightening capital controls. But if bitcoin’s liquidity and trading volume increase, we’ll know that Western Union is in trouble. Even now there is no need for Western Union at all. Western Union is like America Online. Why do people still use AOL? Because people who don’t like change used it in the mid to late 90’s and just never bothered getting rid of it. Why use Western Union at all when anyone can get access to a bitcoin debit card and move bitcoin from one wallet to another anywhere in the world in seconds for next to nothing? Because the people that use Western Union regularly are old fashioned, and more prone to falling for scams that most of the rest of us would laugh at. Even if fraudsters move to bitcoin, you can’t sue bitcoin if you get scammed. There’s no one to sue.

Which brings us to an original way to invest in bitcoin without buying any bitcoin. That is to short sell money transfer service companies like Western Union and Moneygram International. The more popular bitcoin becomes, the worse these companies will do, regardless of the actual price of bitcoin. I’m not recommending it, but it is an option for bitcoin traders and enthusiasts.