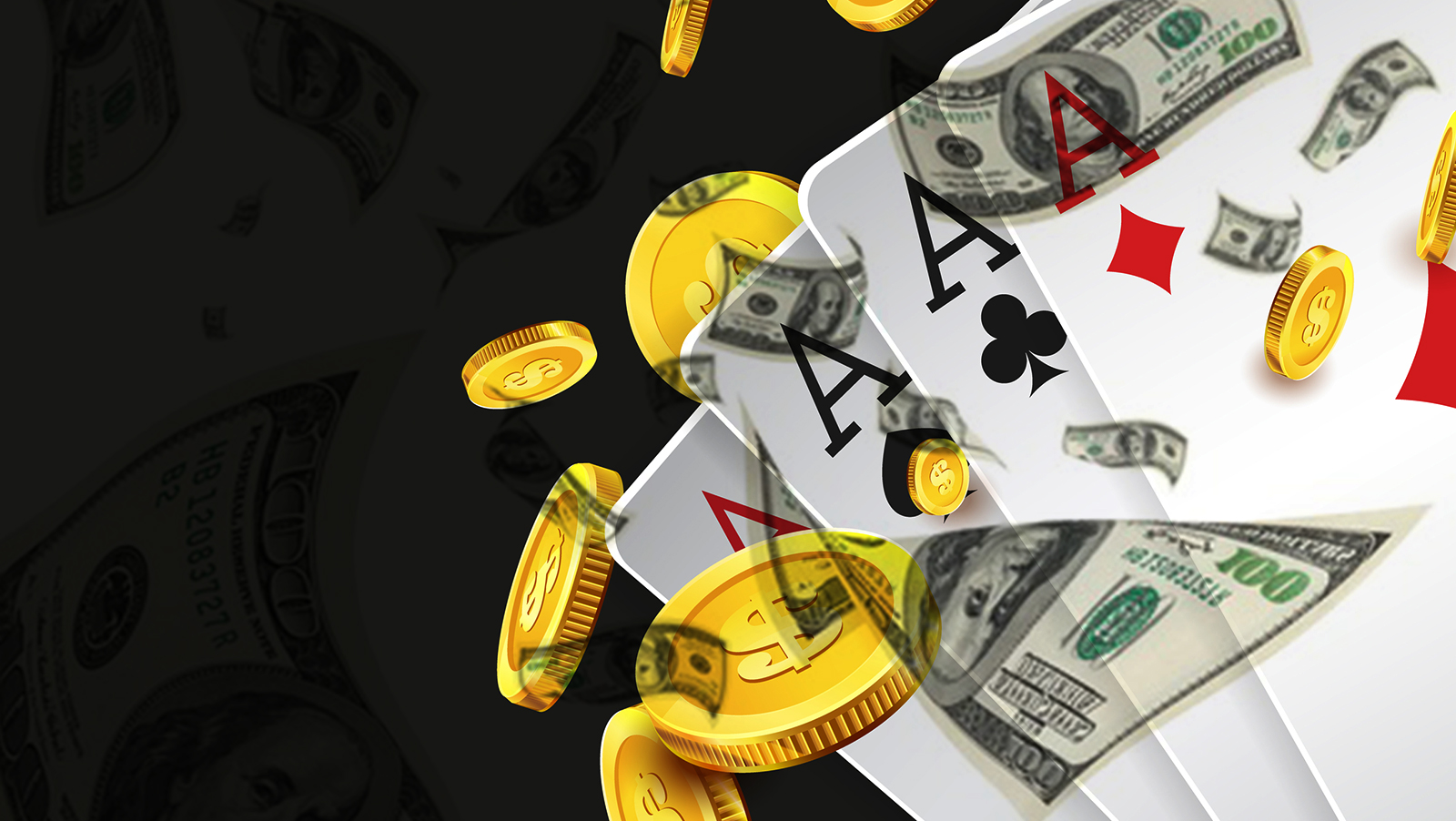 Three barrels with a partypoker flavour including a new weekly tournament series at Dusk till Dawn promising £100k in guarantees for £220; $11m in guarantees in the latest incarnation of POWERFEST, and there is mystery surrounding a partypoker Live! tweet.

With all eyes on the first-ever PokerStars Championships in the Bahamas, you may have missed a mysterious tweet from partypoker declaring that “partypoker Live! is coming.”

Partypoker has a long affiliation with the World Poker Tour (WPT) and has sponsored many of their festivals, but this would be a first in modern times if they are to branch out into the live arena on their lonesome.

The online giant is keeping their cards very close to their hairy chest. The tweet sends you to a splash page with a countdown timer set to end 4 pm Monday afternoon (UK time). It also has the words ‘partypoker MILLIONS North America” as the main thrust of the page, so one assumes it will be partypoker who will be crowning the first-ever poker millionaire from a live tournament in North America since the poker world collapsed in that neck of the woods.

$11m Guaranteed 2017 POWERFEST is the Largest partypoker Online Festival, Ever

The structure remains the same as previous POWERFESTS with four buy-in levels: Featherweight, Middleweight, Heavyweight and High Roller. Each division has a Main Event. There will be 224 tournaments in total.

Here are the main highlights:

There will also be three POWERFEST Leaderboards that will include $225,000 worth of partypoker MILLIONS tickets.

Dusk till Dawn (DTD) is driving up the value for their Nottingham based punters with the creation of a new weekly marvel.

The DTD200 carries an affordable £220 buy-in with the promise of £100,000 in guaranteed prize money. All of the events take place over the weekend, with the first event scheduled for Jan 19-22.

The first event will be a nine-handed competition. Future events will rotate formats to freshen things up.

DTD is taking full advantage of its budding romance with partypoker by offering players the chance to play an online version of Day 1 with a $275 buy-in. Blind levels will be a little quicker than its live cousin. Otherwise, the starting stack and structure remain the same.

This unique event is another tributary into the partypoker MILLIONS. Players competing in the DTD200 event can win up to 20 £550 seats into Europe’s largest guaranteed event (£6m).

You can also qualify for the DTD200 live events playing online satellites on partypoker for as little as $2.20.